The announcement is the result of a 2019 shooting of a Black man involving the campus police.

As reported by The Oregonian, the university originally said that the change was set to happen in 2020 but the decision was delayed, according to Oregon Public Broadcasting.

This announcement came about two years after PSU’s police department shot Jason Washington, a black man who reportedly tried to break up a fight, according to The Oregonian.

In a message to the campus community, Portland State University President Stephen Percy said, “I appreciate the leadership of Chief Halliburton and members of the CPSO team for their commitment to innovation in campus safety.”

"I’m pleased to announce that Chief Halliburton has committed to beginning fully unarmed campus patrols no later than September 1, prior to the start of the fall term," Percy said.

[RELATED: Plans to disarm Portland State campus police on hold after too many quit]

Last year Percy formed the “Reimagine Campus Safety Committee” which according to the schools website is tasked with “developing new strategies and new methods that end the legacy of anti-Black outcomes in traditional approaches to community safety.”

“The committee will review the work of those groups and make recommendations this fall to my office and to the PSU Board of Trustees on the future of our campus public safety,” Percy further stated in his message. 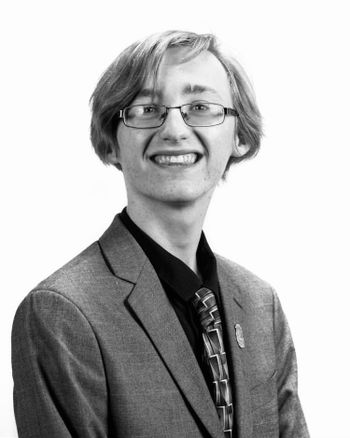 Ken Meekins was a Campus Reform Intern and is currently a student at George Mason University majoring in government and international politics. He is the President of Students for Life at GMU and was previously the First Vice Chairman of the College Republicans at GMU.