Davidson College has a red light rating. According to FIRE, "A red light university has at least one policy that both clearly and substantially restricts freedom of speech." 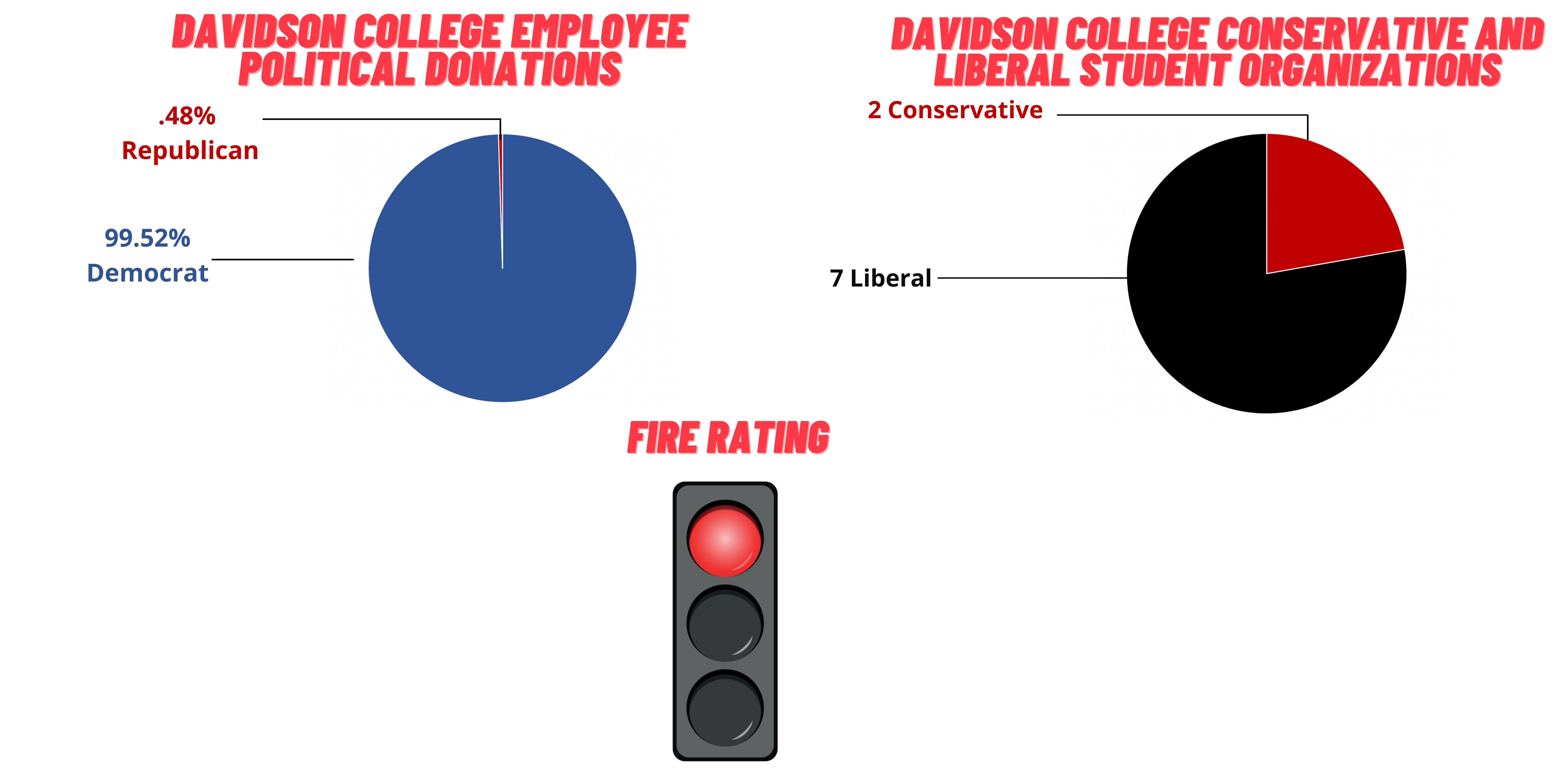 Stories about professors at Davidson College:

A Davidson professor announced a policy that would let students pick their grade at the beginning of the semester and receive a workload based upon that selection. 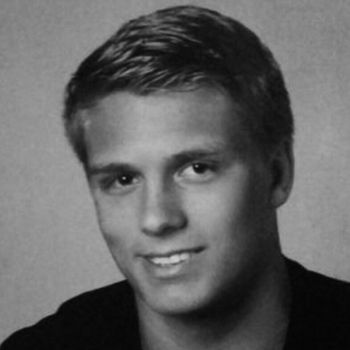