Pitzer College in California has adopted a 'test-blind' admission policy, meaning that standardized tests like the SAT and ACT 'will be eliminated from the admission review process entirely.'

The move is intended to 'send a strong message about equity, access, inclusivity, and excellence.'

Pitzer College in California has adopted a "test-blind" admission policy, meaning that standardized tests including the SAT and ACT "will be eliminated from the admission review process entirely."

According to a June 8 press release, the college will be adopting this new "test-blind" policy beginning in the admission cycle for fall 2022.

Yvonne Berumen, the vice president for admission and financial aid at Pitzer College, said in the press release that “The elimination of standardized test scores from our review process entirely has the potential to send a strong message about equity, access, inclusivity, and excellence.”

Previously, Pitzer College was "test-optional," meaning that "applicants could decide whether they wanted to submit SAT or ACT scores as part of their application package."

The press release states that their reasoning for the new policy is because "scores on standardized tests reflect socio-economic privilege more than college preparedness." As a result of the new policy, Pitzer College will now take a more "holistic" approach at applications, "looking at applicants within the context of their school and community."

"Pitzer’s admission team evaluates a range of criteria and attributes, including high school transcripts, academic rigor of courses, GPA, essays, recommendations, interests, extracurriculars, and how well the applicant fits with the 'Pitzer essence' that is shaped by the College’s core values and educational objectives. It’s a multi-faceted process that involves all applicants being reviewed by the admission committee," the press release states.

According to the Daily Bruin, the University of California system agreed to go test-blind as well in admissions decisions for incoming freshman until 2025 as a result of a lawsuit settlement. 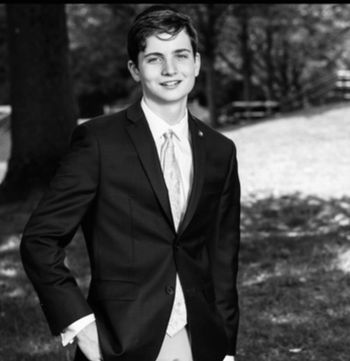