One Bard College course is going to teach students how to 'sell' abolishing prisons to Americans and is part of the school's Hate Studies Initiative.

The professor previously endorsed 'neighborhood pods' with 'intentional agreements around safety' as an alternative to policing.

One Bard College course being offered during the fall 2021 semester is going to teach students how to "sell" abolishing prisons to Americans.

"Abolishing Prisons and the Police" will teach students how to "'sell' abolition to the masses and design a multi-media ad campaign to make prison abolition go viral."

"This course explores what's to be gained, lost and what we can't imagine about a world without prisons. Through the figure of abolition (a phenomenon we will explore via movements to end slavery, the death penalty, abortion, gay conversion therapy and more) we will explore how and why groups of Americans have sought to bring an absolute end to sources of human suffering," the course description states. "In turn, we will explore a history of the punitive impulse in American social policy and seek to discern means of intervening against it. Finally, on the specific question of prison abolition, we will think through how to "sell" abolition to the masses and design a multi-media ad campaign to make prison abolition go viral."

[RELATED: Georgetown students demand to abolish campus police, even with DC crime on the rise]

The course is part of the school’s Hate Studies Initiative. The initiative is a self-described interdisciplinary field that seeks to explore the “Inquiries into the human capacity to define, and then dehumanize or demonize, an ‘other,’ and the processes which inform and give expression to, or can curtail, control, or combat, that capacity.”

The course will be taught by Professor Kwame Holmes, a Scholar-In-Residence in the Human Rights Project at Bard College.

Previously, Holmes has wrote an article titled "Why Abolish the Police?"

In the opinion article, Holmes gives one alternative to policing, called "neighborhood pods."

Holmes states that within a neighborhood, citizens would form a "social contract between themselves," focusing on "the delivery of essential services" and creating "intentional agreements around safety."

"Pod members may choose to pool resources to replace stolen property, to engage in rideshares if a car is vandalized, to supply food if someone is injured in a violent attack," Holmes writes. "Participants may agree to not call the police, refusing to absolve themselves of the responsibility to resolve conflict amongst themselves."

When bringing up violent crime such as sexual assault, Holmes states that "our relationships to each other are precious," a line he uses to justify the abolishment of prisons. Arguing that "punishment is also violence," Holmes puts forward a collectivist notion of society, one that rejects violent criminals being seen as individual "evil 'doers,'" but instead considers them an integral part of "communal relationships."

"Maintaining [our relationships to each other] is worth examining and altering any behavior that shatters those bonds."

Additionally, Holmes endorses this idea in a tweet, urging people to "reach out to five neighbors and create a pact amongst yourselves to call each other before you call the police."

Other courses that will be offered under the initiative include “Stalin and Power,” “Technology, Labor, Capitalism,” and “Sexualities." 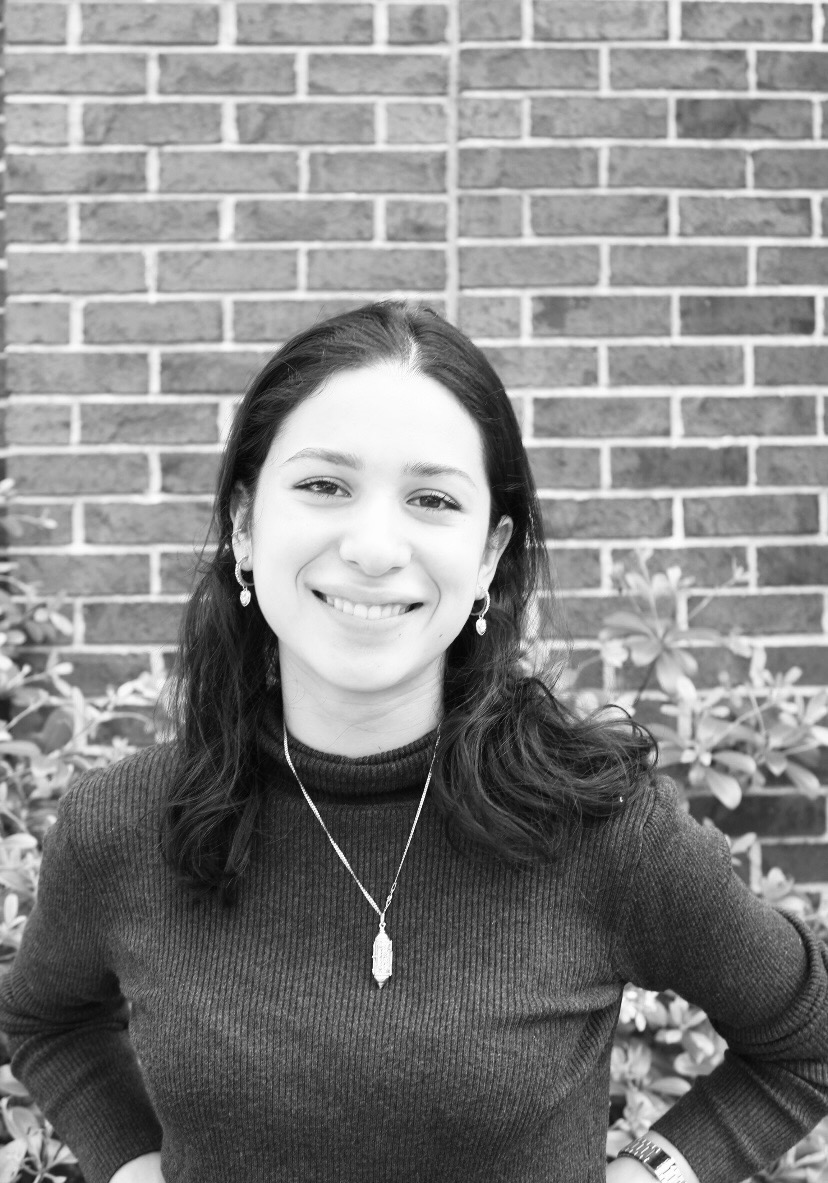