The University of California, Berkeley is the state's top public university. Around 40,000 students are enrolled at the university.

The University of California, Berkeley is the state's top public university. Around 40,000 students are enrolled at the university. 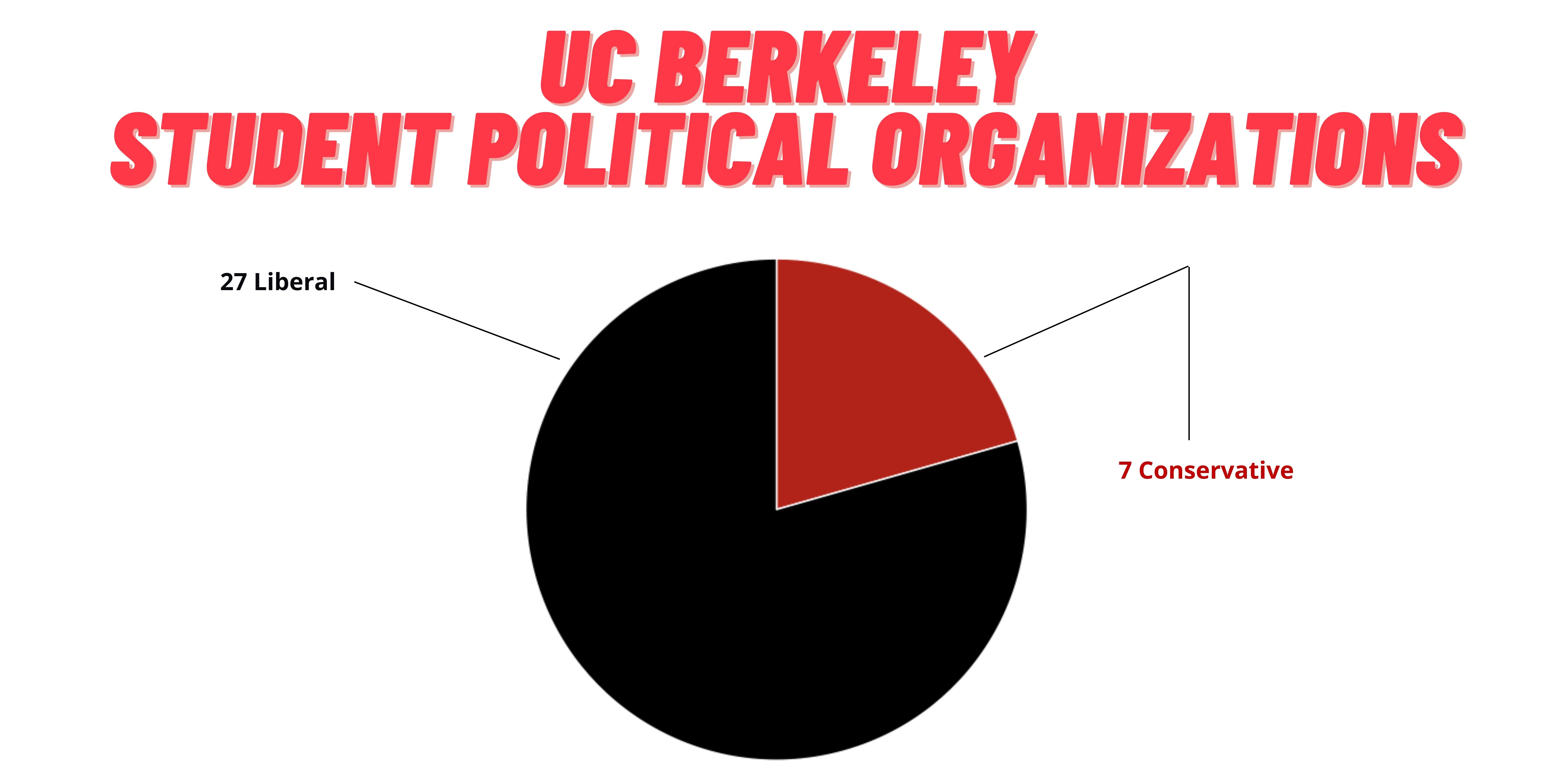 Students for Life at Berkeley

Coalition to Defend Affirmative Action By Any Means Necessary

Education Reimagined in the Bay

Law Students for Justice in Palestine

Next Generation Nations at Berkeley

The PERIOD Project at Berkeley

Students for a National Health Program

Students of Berkeley for Joe Biden 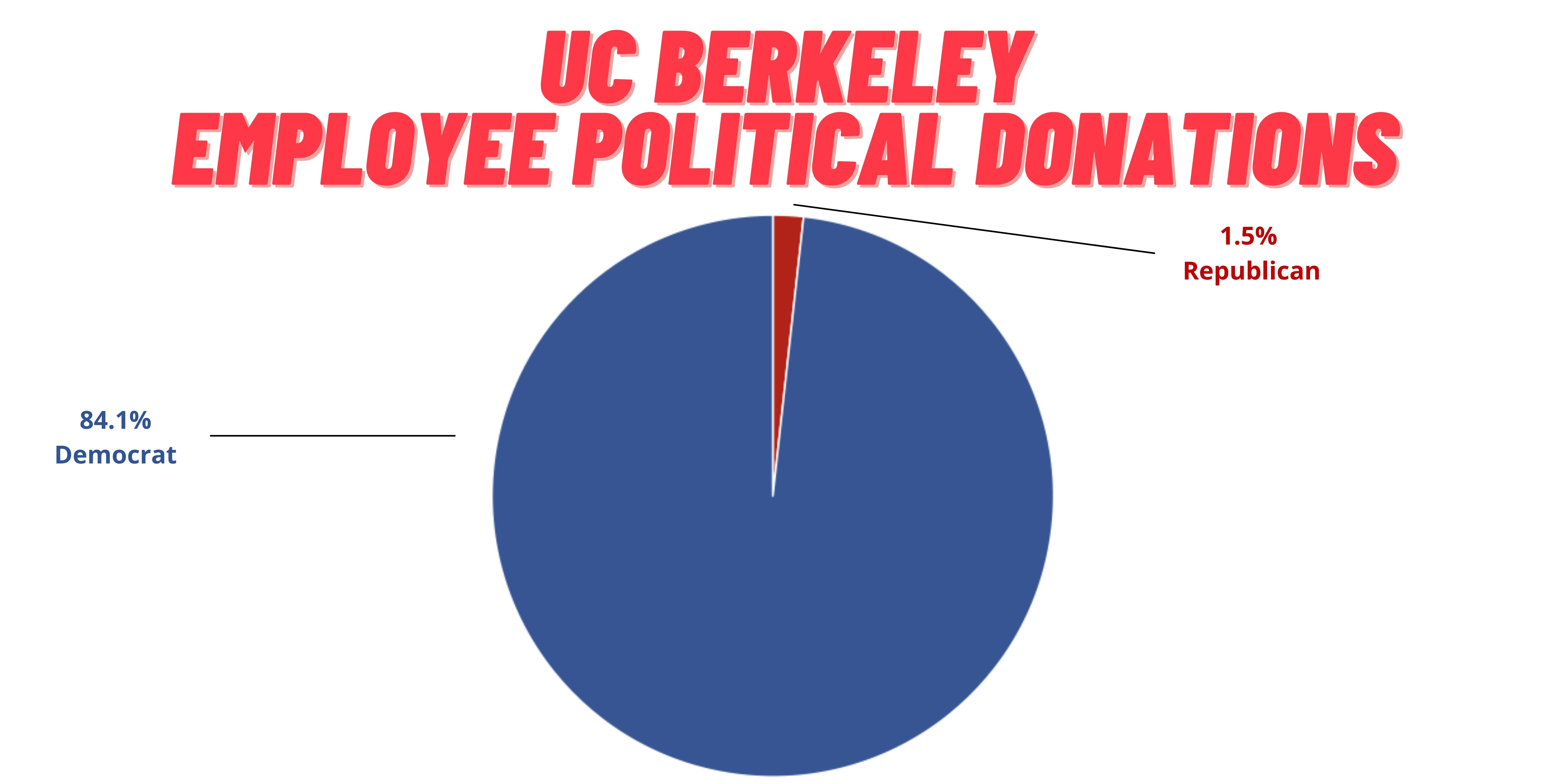 UC Berkeley has earned a Yellow rating from the Foundation for Individual Rights in education for its speech code. This indicates that the school has "at least one ambiguous policy that too easily encourages administrative abuse and arbitrary application." 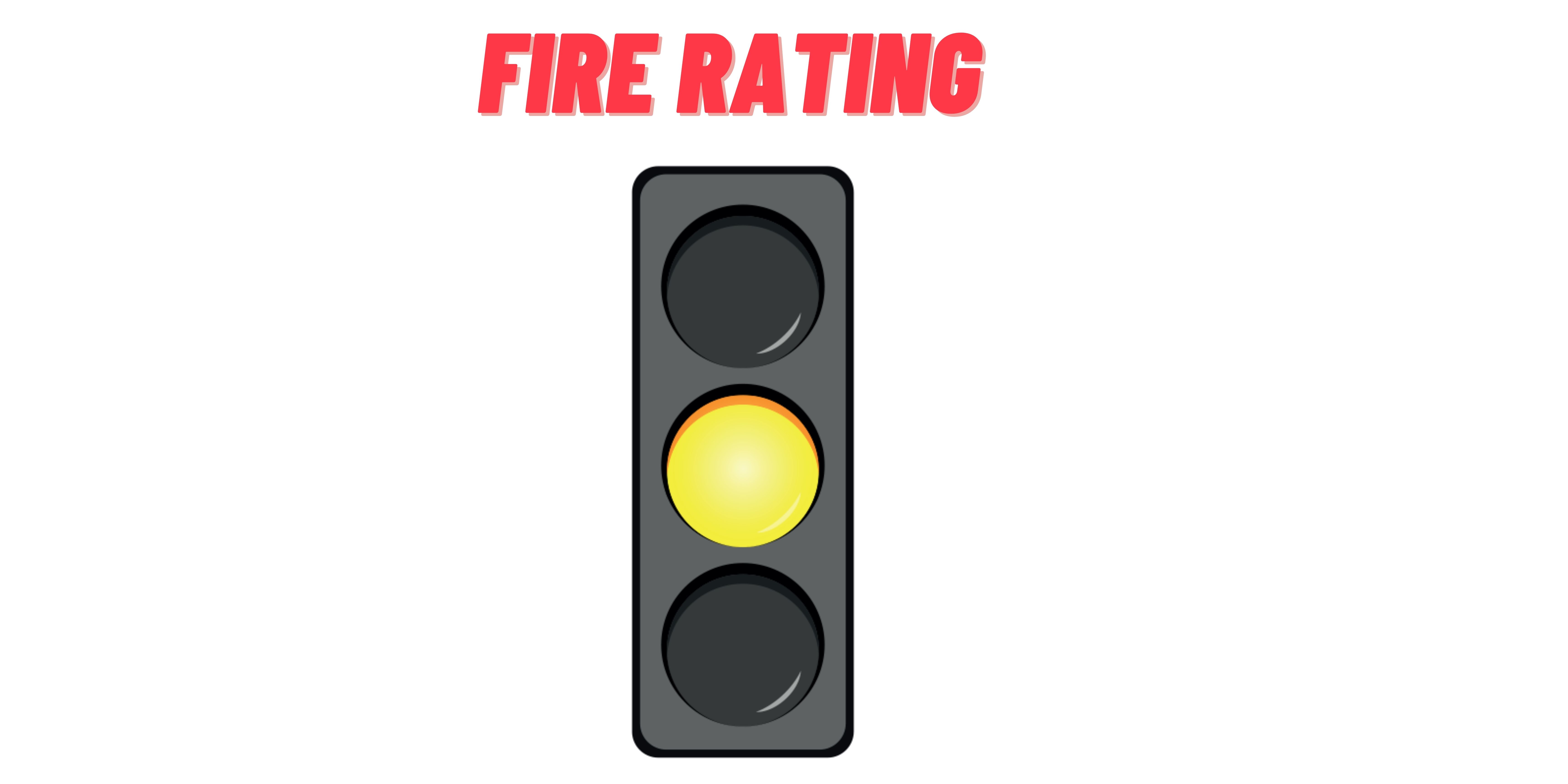 UC Berkeley requires that students be vaccinated in order to be on campus.

Conservative suffers blow to the face at Berkeley

A conservative was punched in the face while helping to recruit students for a conservative group at UC-Berkeley.

UC-Berkeley posted a statement saying that “xenophobia” is a “common reaction” to the covid-19 outbreak. The school later removed the post and sent out an apology.

'A bit of fraud encouraged by Berkeley': University tells illegal immigrants to fill out census forms

A presentation organizer at UC-Berkeley advised illegal immigrant students to participate in the US Census. 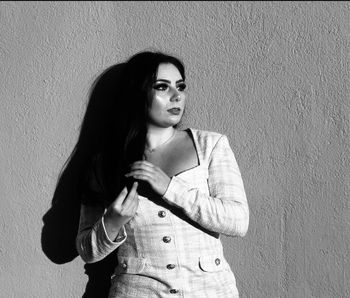 Ashley Economou is a California Campus Correspondent. She is a senior a UC Berkeley, majoring in political science and media studies. She is a former staff reporter for the Citrus College Clarion newspaper, where she was voted "Cub Reporter" in 2019. In the future, Ashley aspires to be the White House Press Secretary.