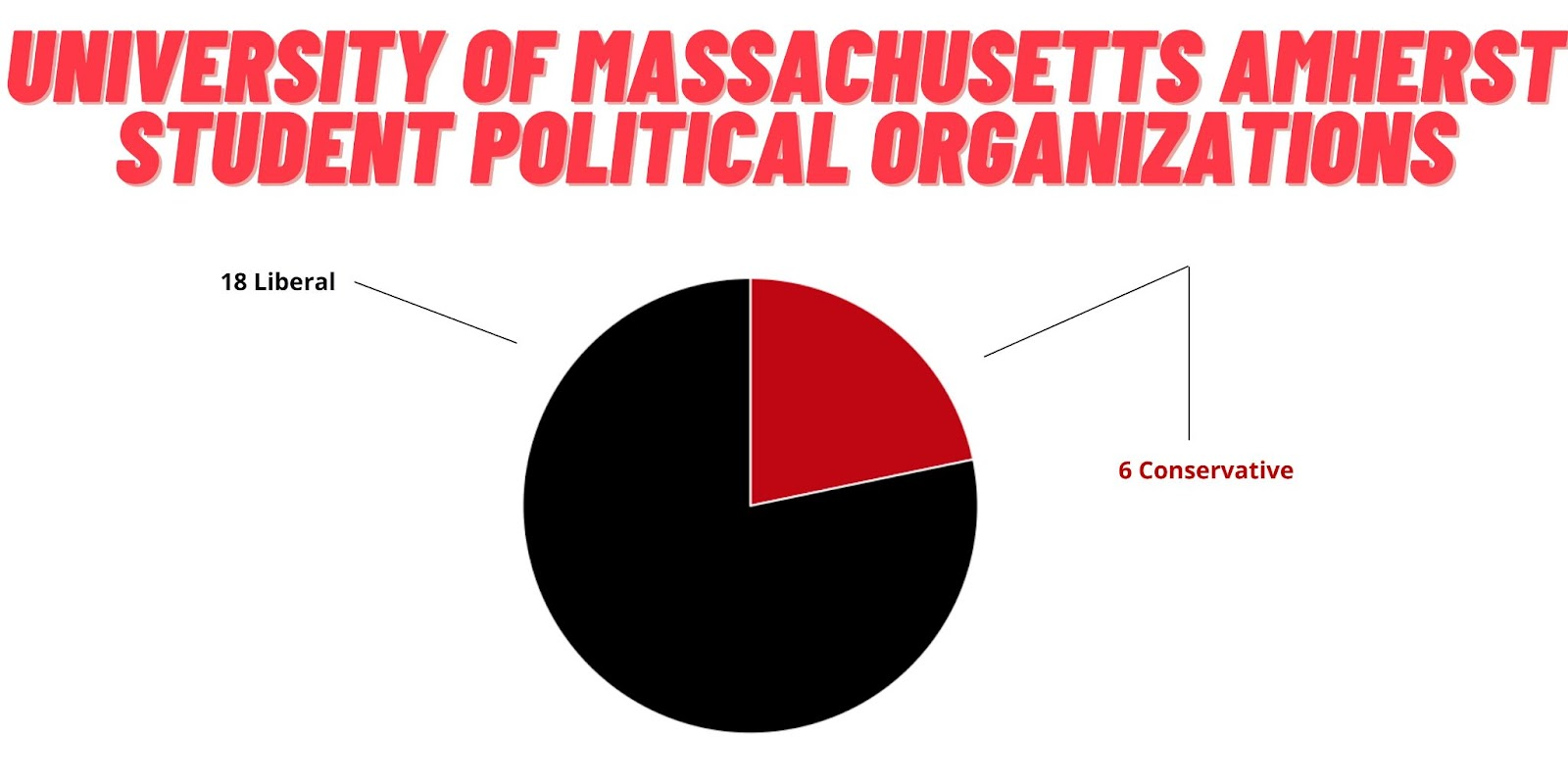 Rights of Animals and Vegan Education 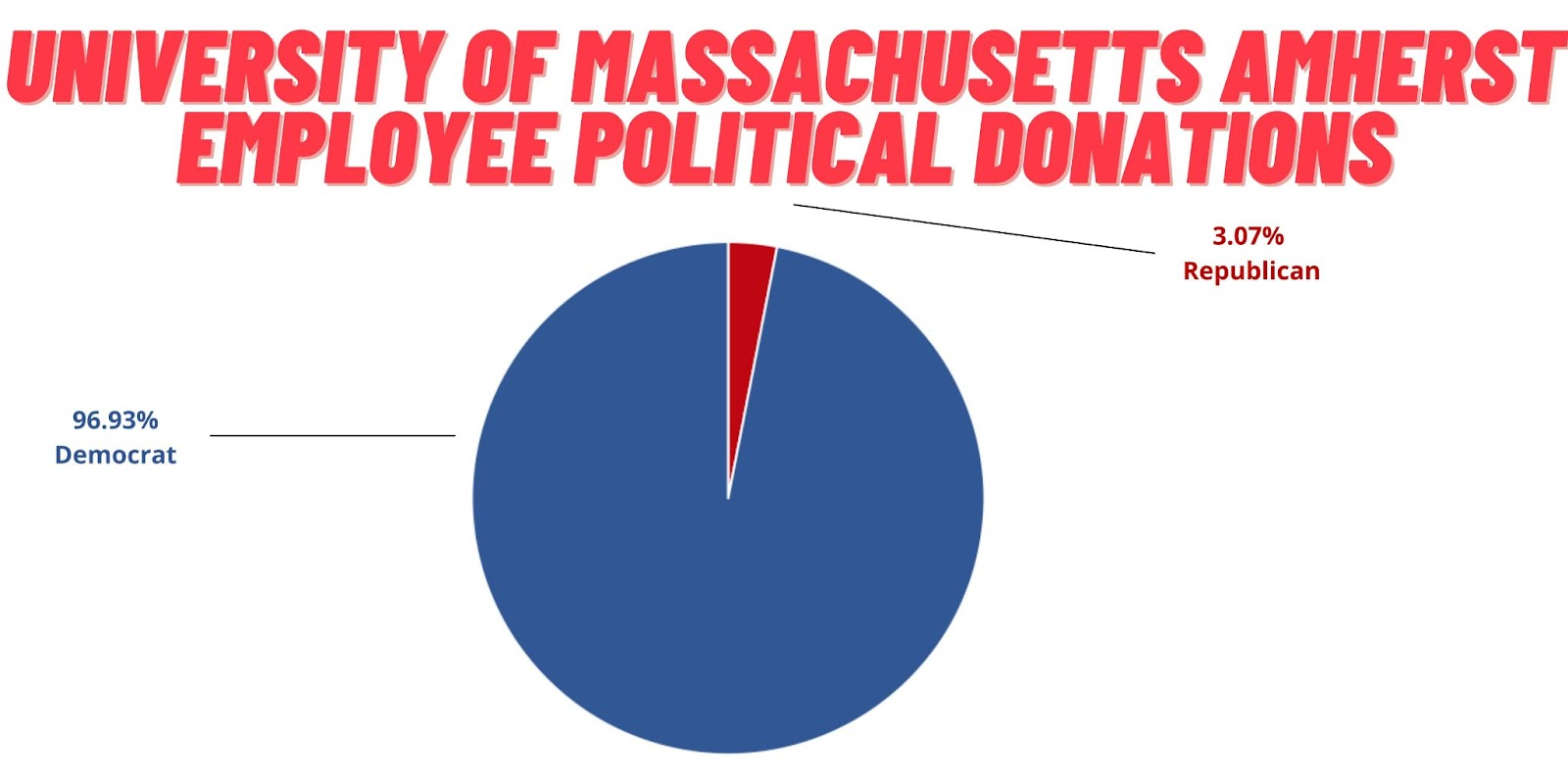 University of Massachusetts Amherst has been given a yellow light speech code. According to FIRE, this is due to “at least one university ambiguous policy that too easily encourages administrative abuse and arbitrary application.” FIRE also notes that a yellow light policy at a public institution is unconstitutional. 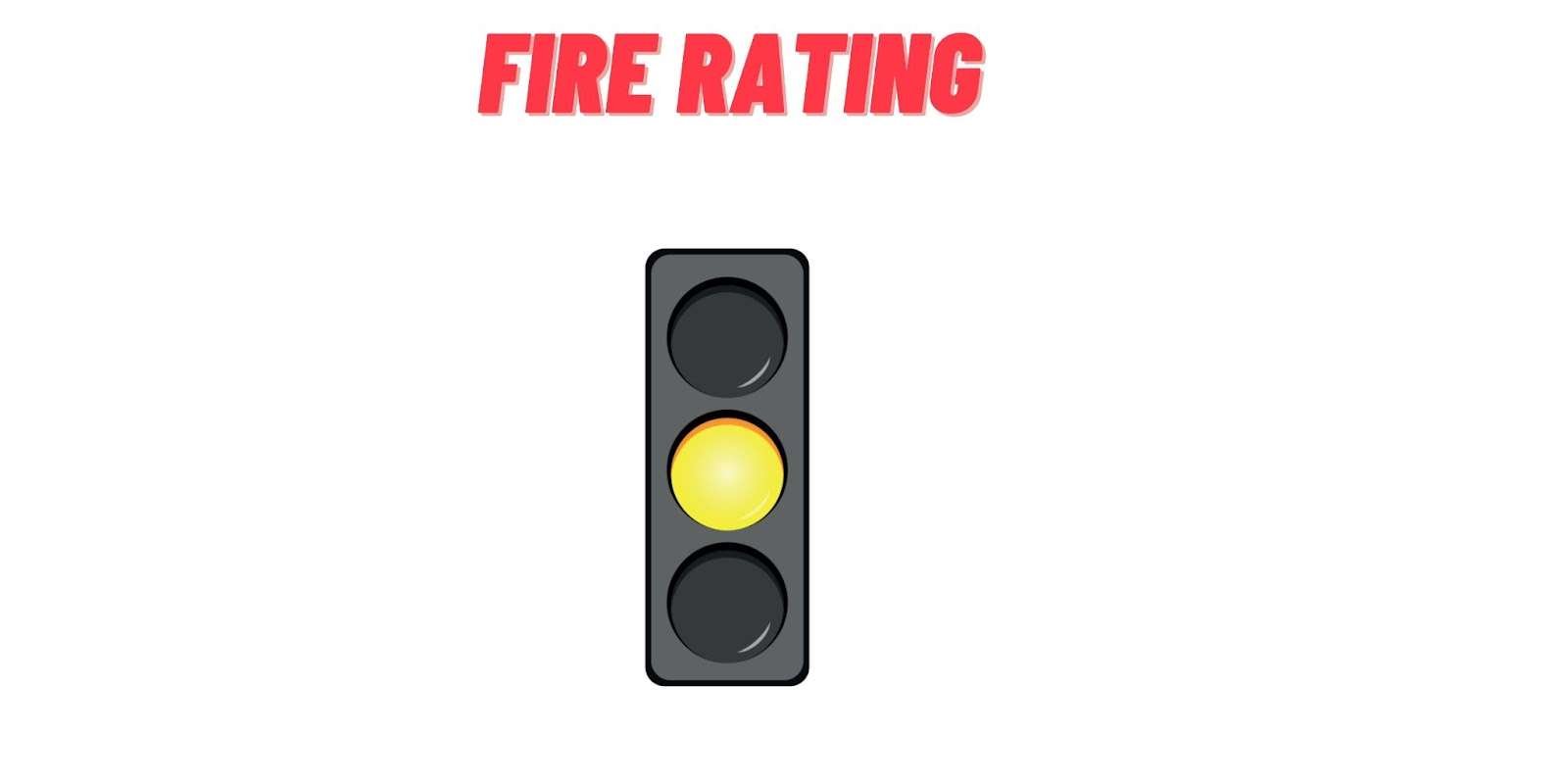 University of Massachusetts Amherst is requiring a COVID-19 vaccine mandate for students.

Stories by Campus Reform about University of Massachusetts Amherst:

A survey conducted by the University of Massachusetts Amherst found that conservative students are among the most likely to face ostracism and “unfair treatment” on campus.

Christopher White, a professor of music theory at the University of Massachusetts-Amherst, stated that the music world should “fullname” all composers to smooth inequities between White men and female, non-White artists.

A conservative student group is suing the University of Massachusetts-Amherst for limiting “speeches and rallies” to a tiny portion of campus for just one hour per day. 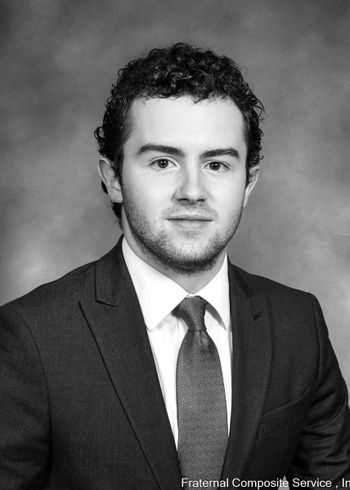