Michigan State University is a public land-grant university. Around 39,000 undergraduate students are enrolled at the university.

Michigan State University is a public land-grant university. Around 39,000 undergraduate students are enrolled at the university. 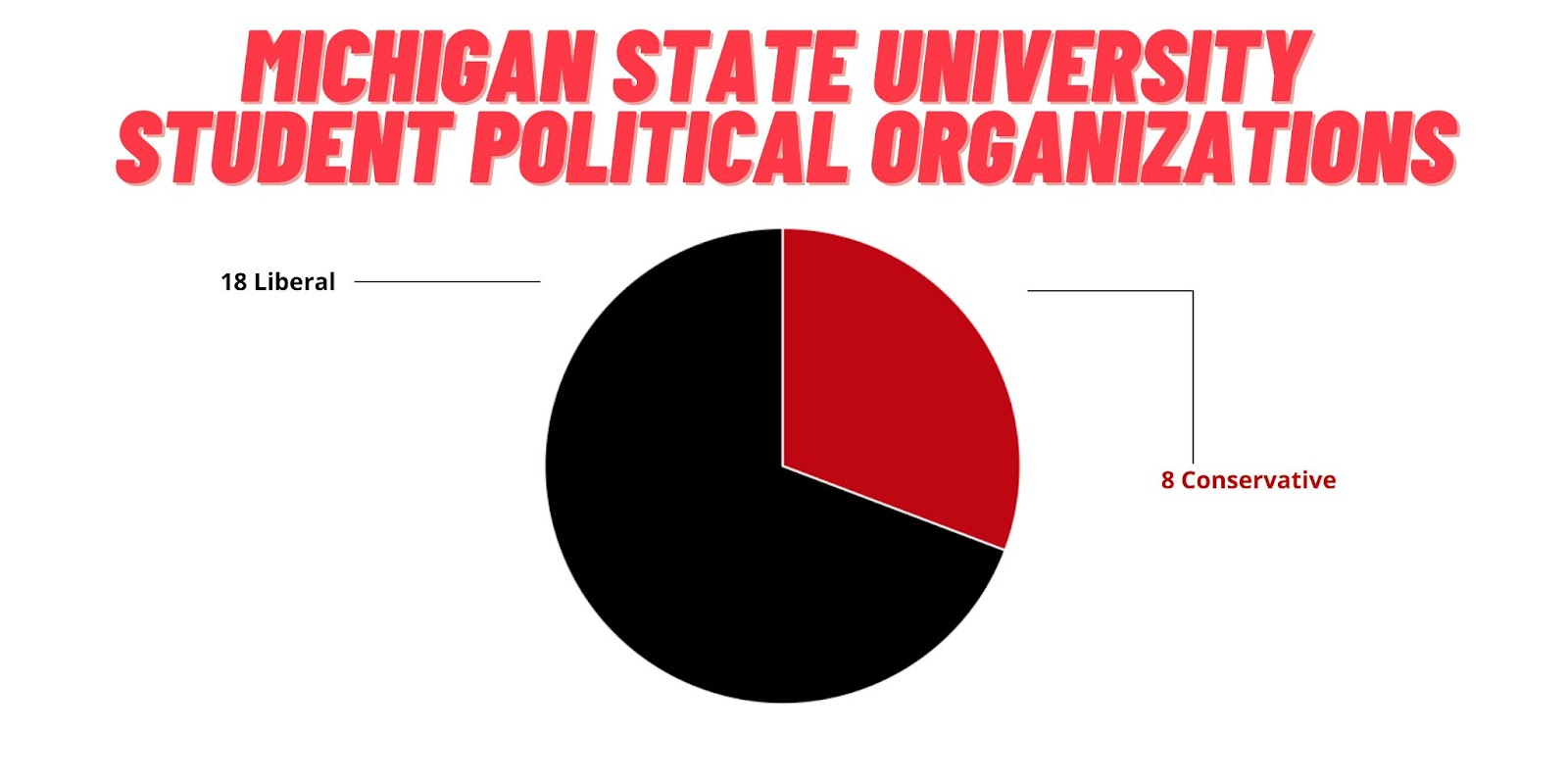 Spartans with Warren for President 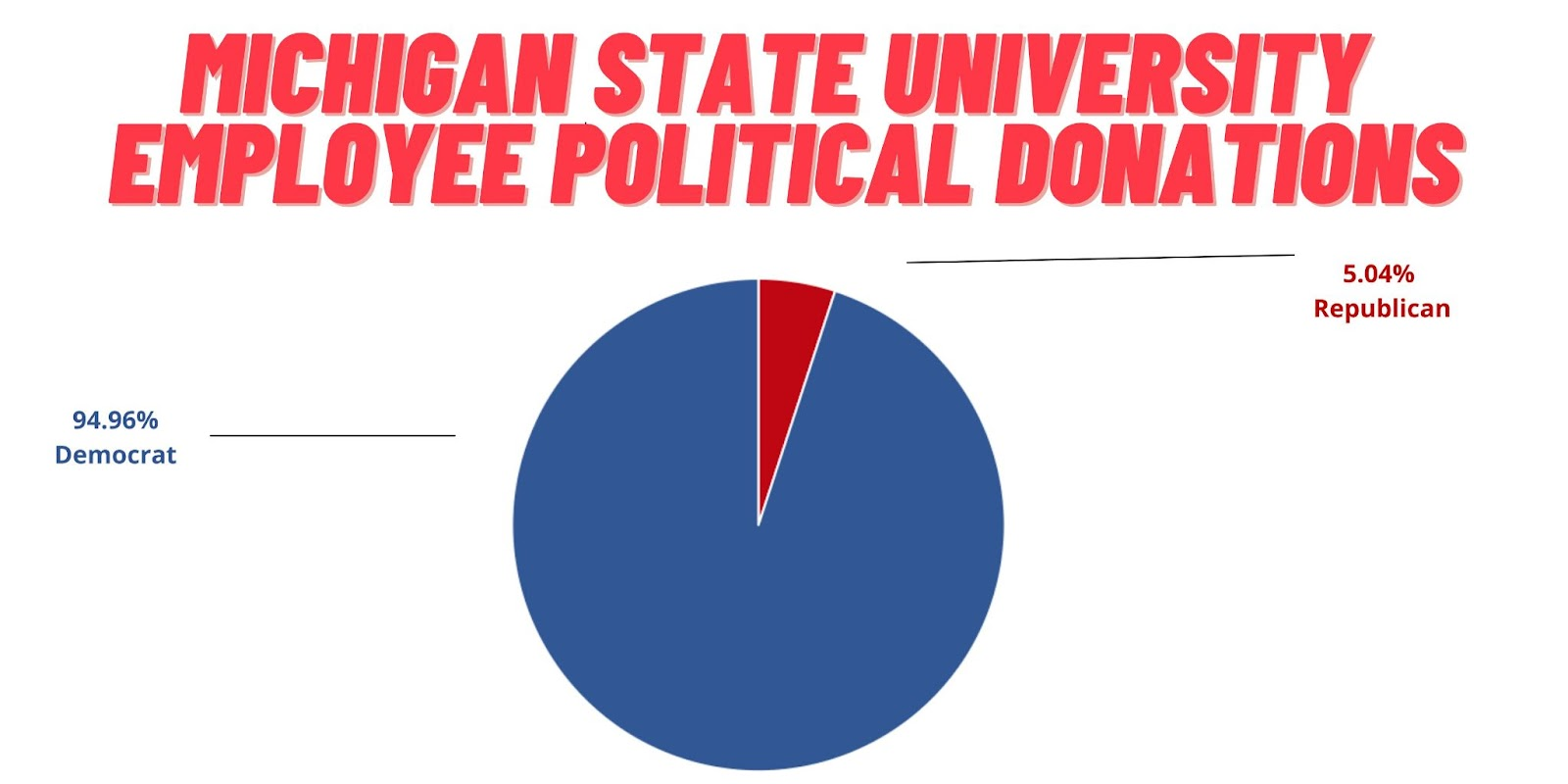 Michigan State University has been given a red light speech code. According to FIRE, this is due to “at least one university policy clearly and substantially restricting freedom of speech.” FIRE also notes that a red light policy at a public institution is unconstitutional. 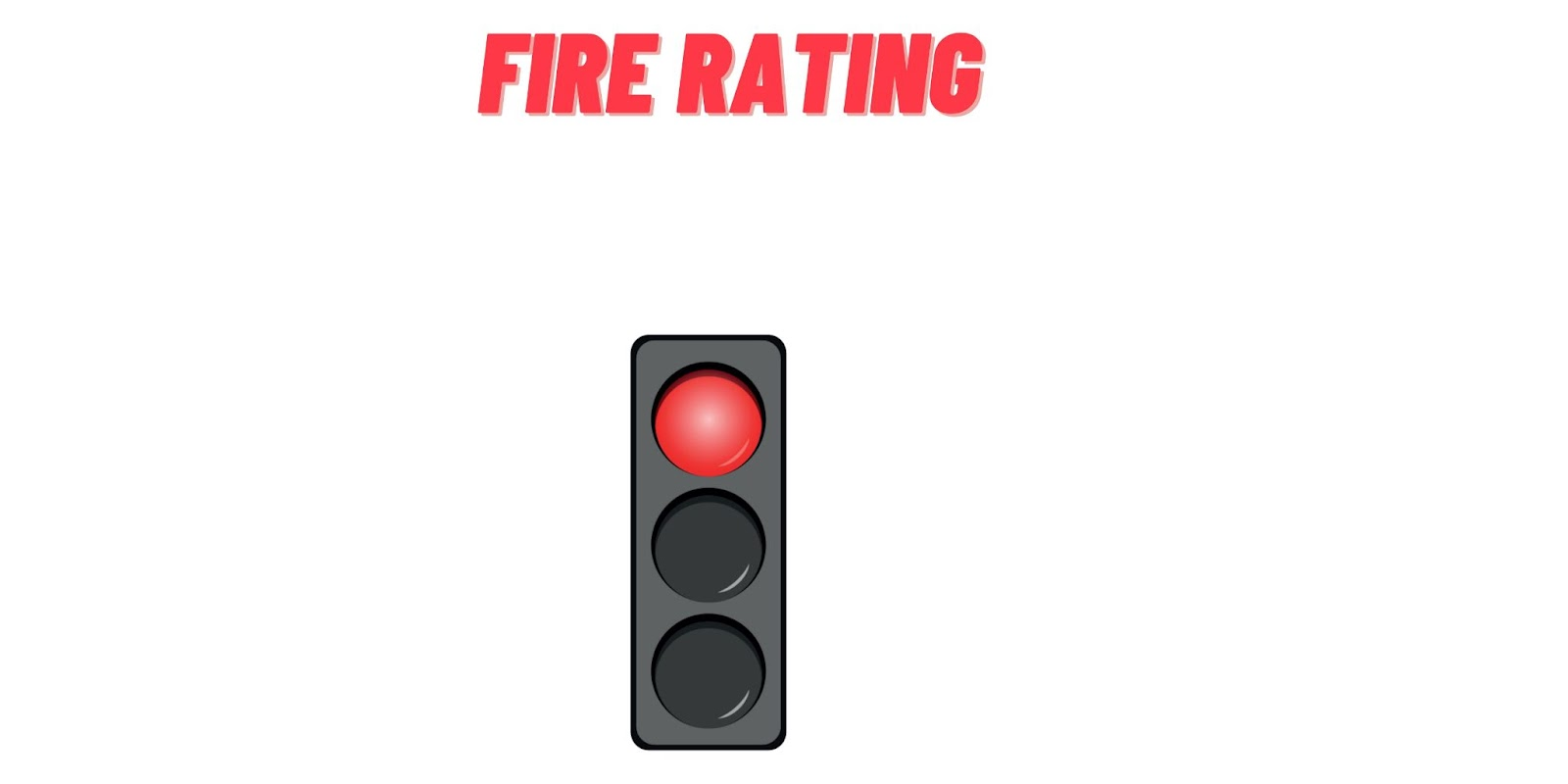 Michigan State University is NOT requiring a COVID-19 vaccine mandate for students.

Instead, it will replace the terms with "non-domestic" and "international." The Michigan State University Provost said the school would no longer use the terms "foreign" or "alien."

MSU had nearly 1,200 racial incident reports in 5 years. Here's how many were valid.

Michigan State University students and faculty reported nearly 1,200 racial incidents over a period of five years. Less than one percent of those reported incidents, however, were determined to be racial bias.

The Michigan State University student government shared a website promoting the practice of looting. The shared resource also claimed that Capitalism, not looting, is the "real capitalism." Brooke Duley is a Michigan Campus Correspondent for Campus Reform. Brooke is a Senior at Saginaw Valley State University double majoring in Criminal Justice and Psychology. She is a Senior Campus Coordinator for Turning Point USA, a campus ambassador for the Leadership institute, and President of her local Network of Enlightened Women chapter.