Chapman University is a private university in California. Around 7,500 undergraduate students are enrolled at the university.

Chapman University is a private university in California. Around 7,500 undergraduate students are enrolled at the university. 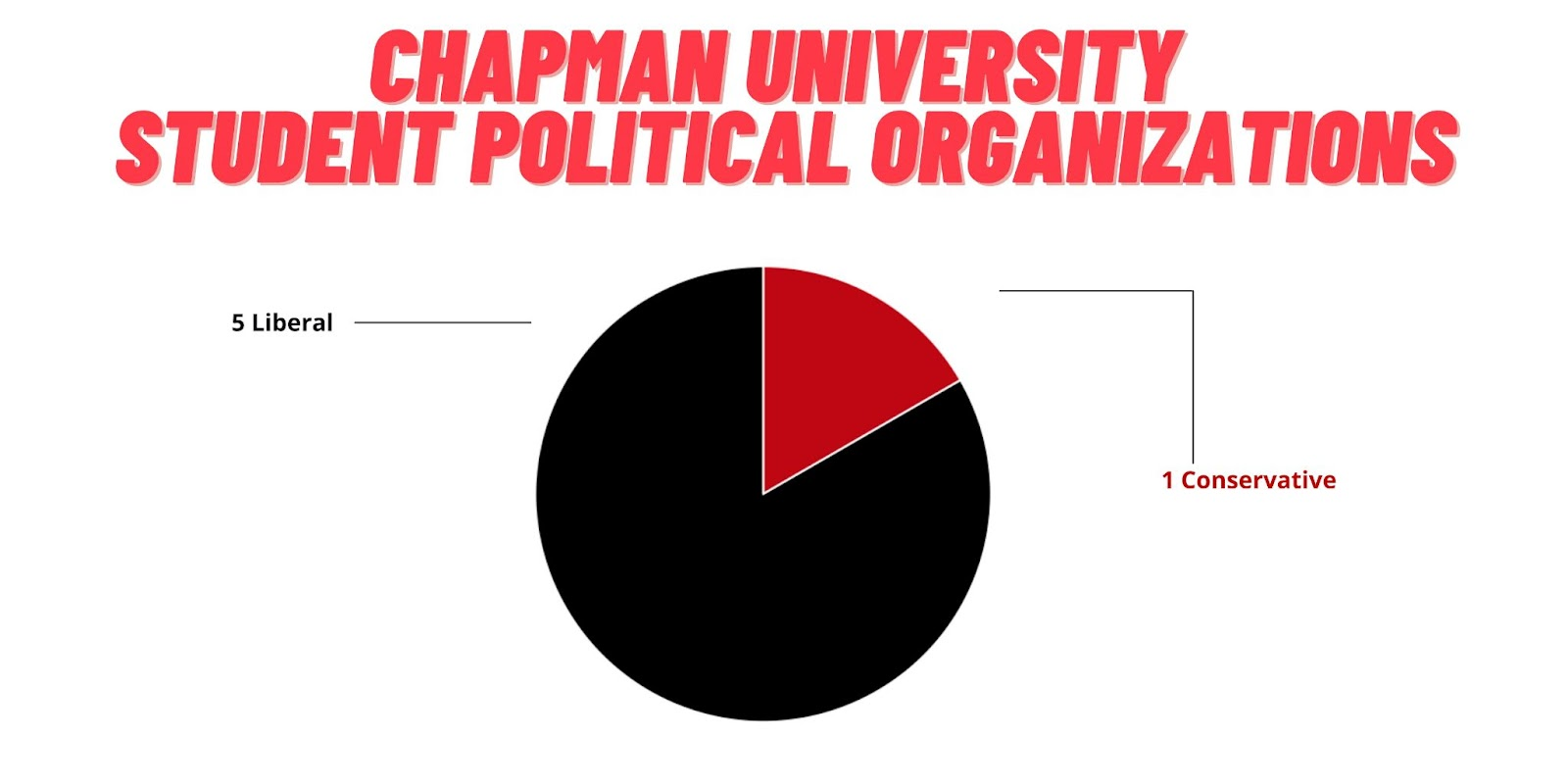 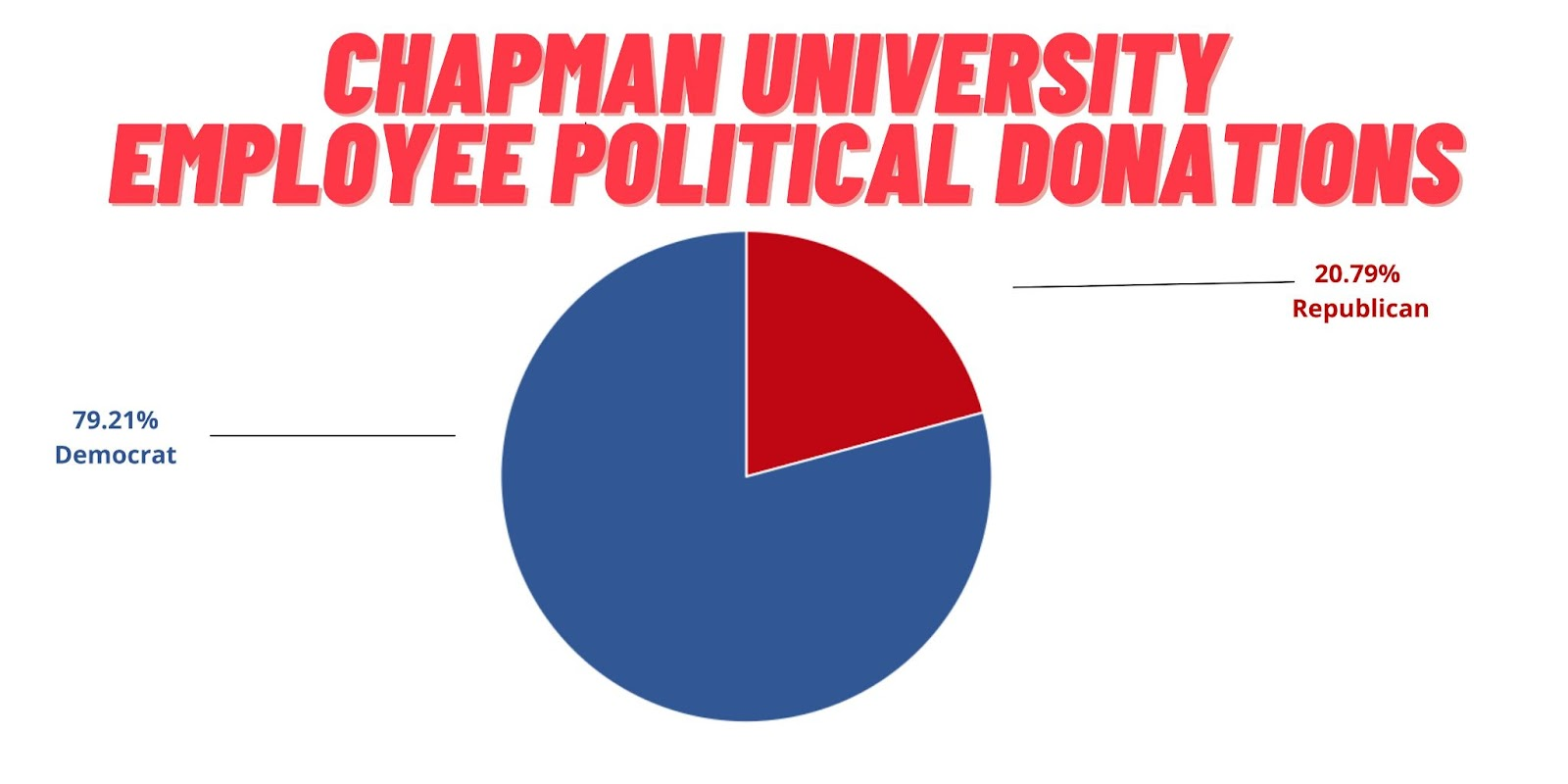 Chapman University does not have a FIRE rating.

Chapman University is requiring a COVID-19 vaccine mandate for students.

'There is no separate graduation for exceptional academic achievement, but one for someone’s skin color,' remarked one student. The upcoming ceremonies in July and August still drew criticism for not capitalizing the 'd' in the 'disability Graduation Celebration.'

A Chapman University law professor is under fire by faculty members after representing President Donald Trump in one of his election lawsuits. At least 159 faculty members at Chapman signed a statement saying the professor's actions are an "attack on American democracy." 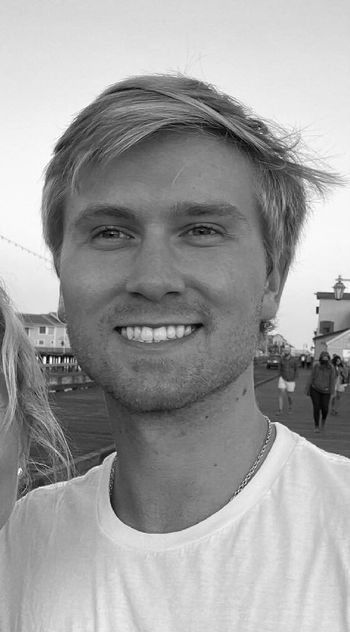