University of Texas at Austin is a public university within the Texas State University System. Around 40,000 undergraduate students are enrolled at the university.

University of Texas at Austin is a public university within the Texas State University System. Around 40,000 undergraduate students are enrolled at the university. 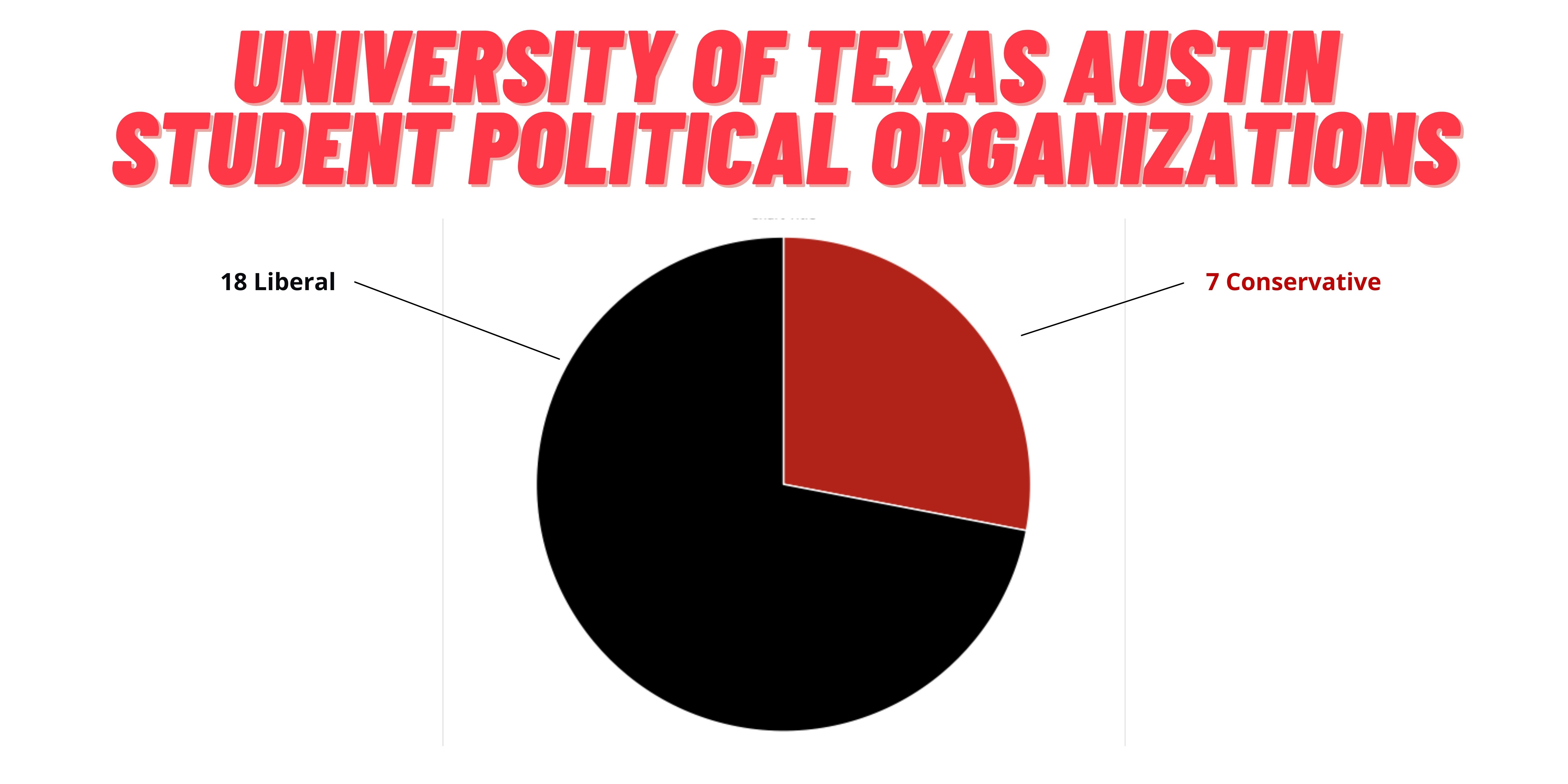 Young Americans for Freedom at Texas

Students for Equity and Diversity 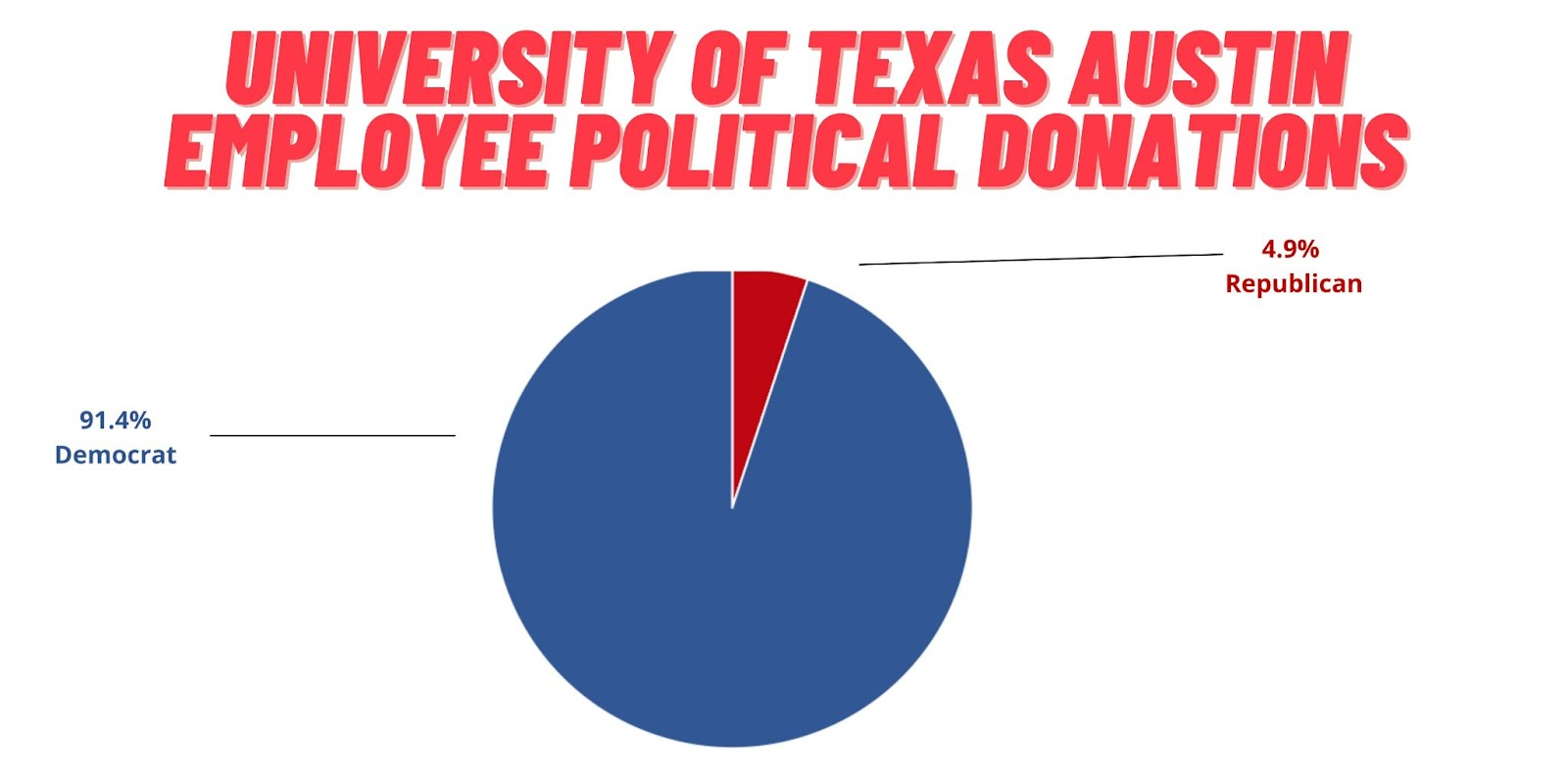 University of Texas Austin has been given a yellow light speech code. According to FIRE, this is due to “at least one university ambiguous policy that too easily encourages administrative abuse and arbitrary application.” FIRE also notes that a yellow light policy at a public institution is unconstitutional. 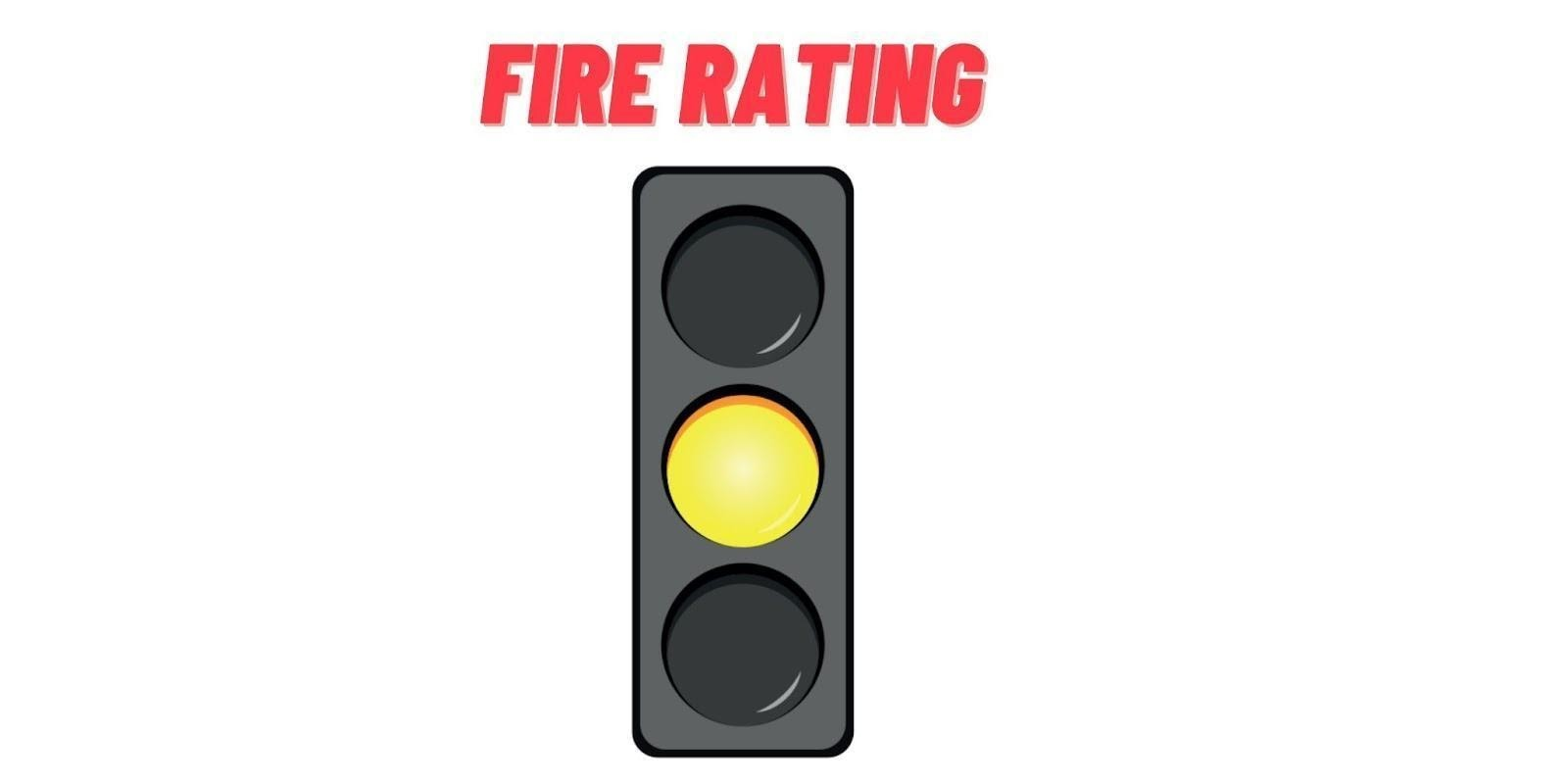 University of Texas Austin is NOT requiring a COVID-19 vaccine mandate for students.

Stories by Campus Reform about University of Texas at Austin:

A pro-life speaker, Ryan Bomberger who is the president of the Radiance Foundation, spoke at a YCT event and a smoke bomb was set off outside of the lecture hall where the event took place.

Sterling Mosley is a Texas Campus Correspondent with Campus Reform. He is a senior at the University of Texas - Austin, majoring in government, history, and international relations. Sterling is the Managing Editor for The Texas Horn, an officer of the Young Conservatives of Texas, a writer for the DC Enquirer, a representative in Student Government, a Brumley Undergraduate Scholar, and is currently interning at the Texas Public Policy F...