Liberty University is a private university in Virginia. Around 47,000 undergraduate students are enrolled at the university.

Liberty University is a private university in Virginia. Around 47,000 undergraduate students are enrolled at the university. 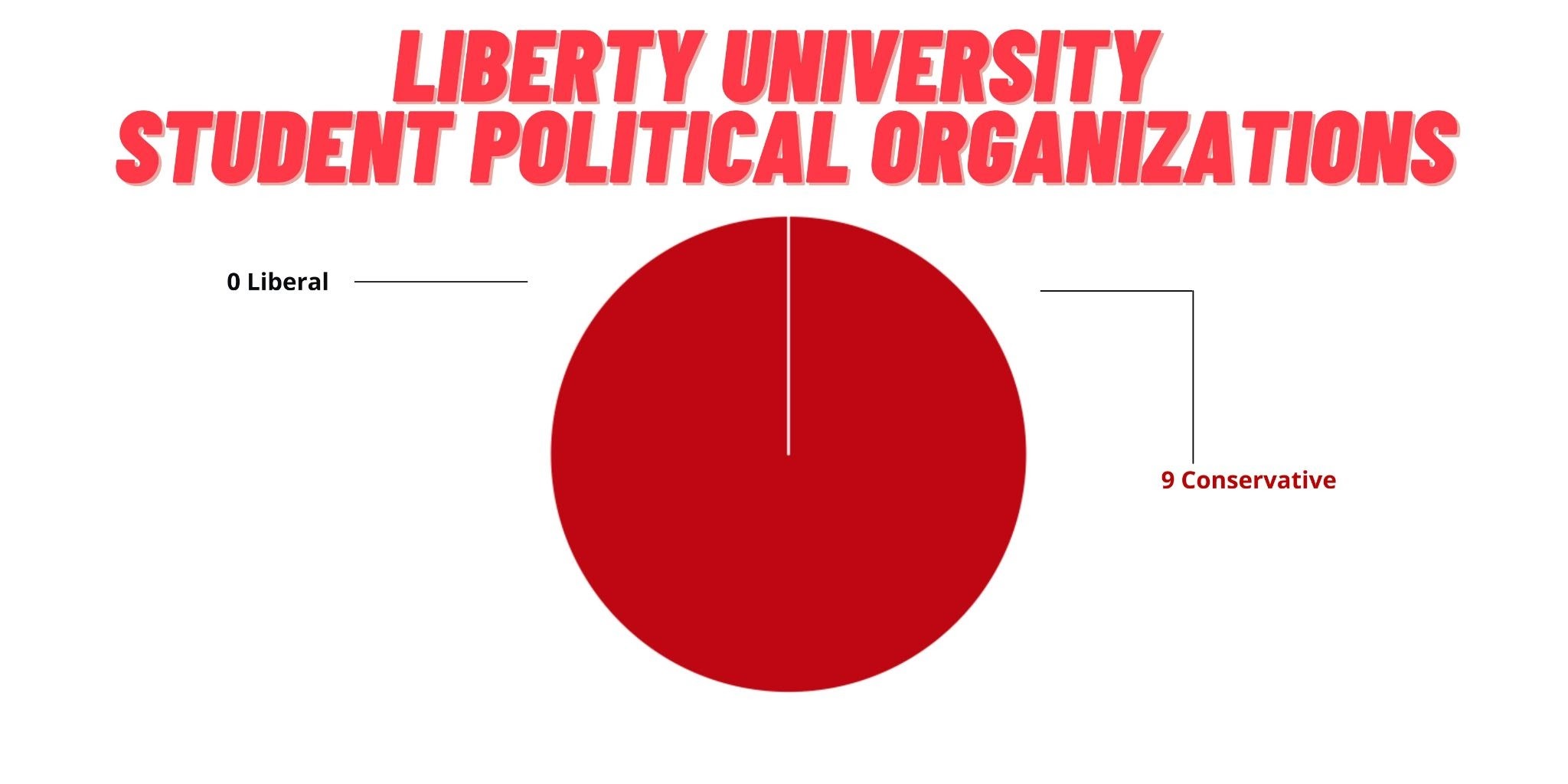 Life, Liberty, and the Pursuit of Truth 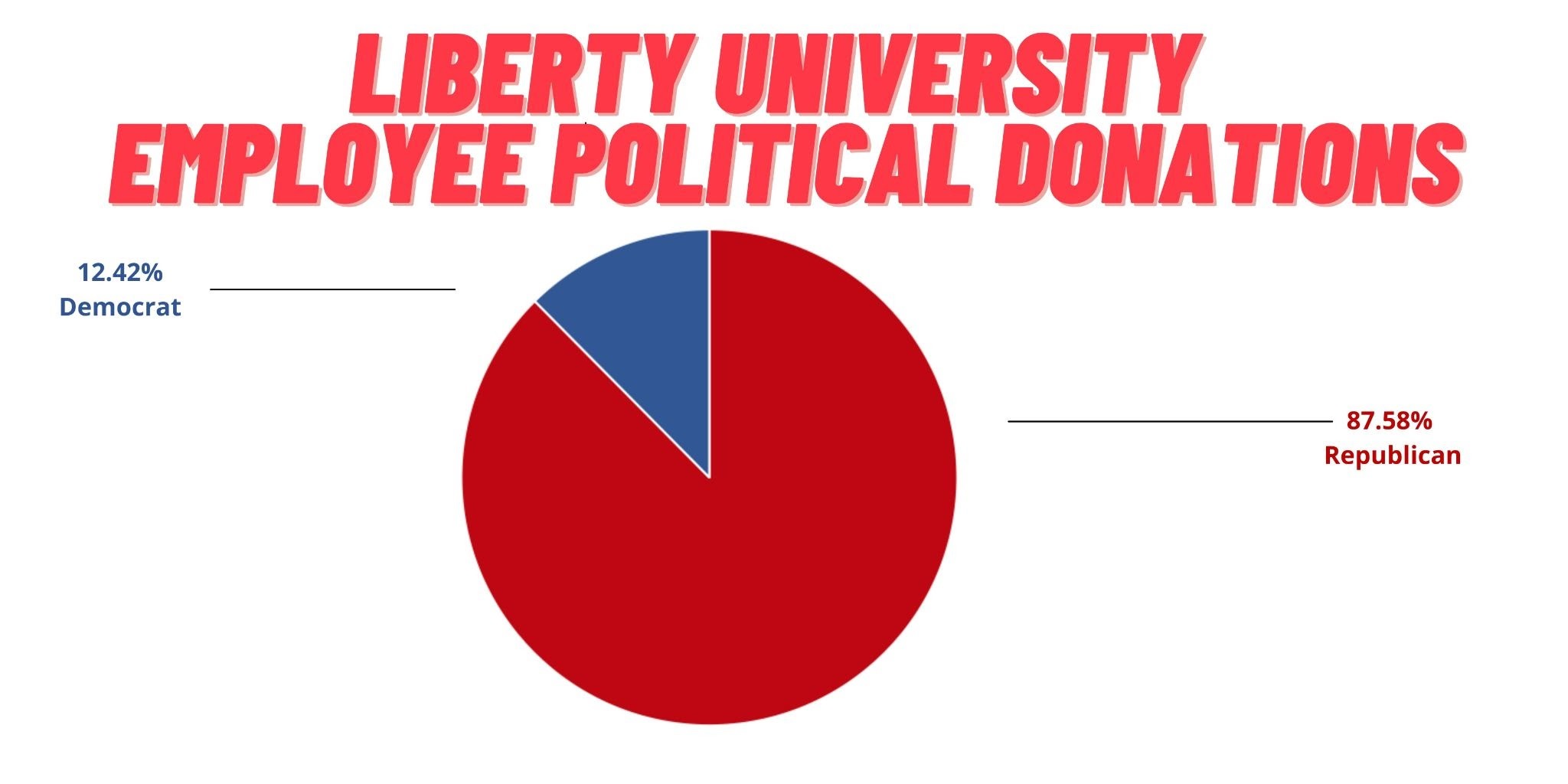 Liberty University does not have a rating from FIRE.

Liberty University is NOT requiring a COVID-19 vaccine mandate for students.

Liberty University has one of the largest online academic programs in the country and is one of the hardest hit schools due to budget changes made by the Democrat-controlled General Assembly in Virginia. Many online students are now facing a financial dilemma because of the restrictions placed upon them by the state’s new budget.

Liberty University is suing the New York Times over its coverage of the college's response to the coronavirus outbreak. The $10 million lawsuit alleges the newspaper defamed the private, evangelical college.

Media slam Liberty University over coronavirus response, give other schools a pass

Despite growing concerns of COVID-19, several colleges are leaving their doors open to students. However, the media has scrutinized only one for doing so: Liberty University. 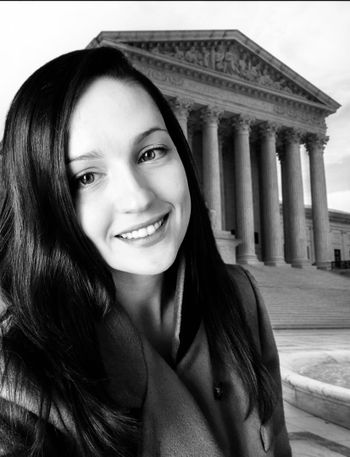