Some of the stickers are placed near the social distancing floor notices in school buildings.

The University of Illinois at Chicago has placed “land acknowledgment” floor stickers across campus to recall the history of Native Americans in the modern United States.

The land acknowledgement stickers say, “You are on the traditional territories of the three fire peoples — the Ojibwe, Odawa and Bodéwadmi.” 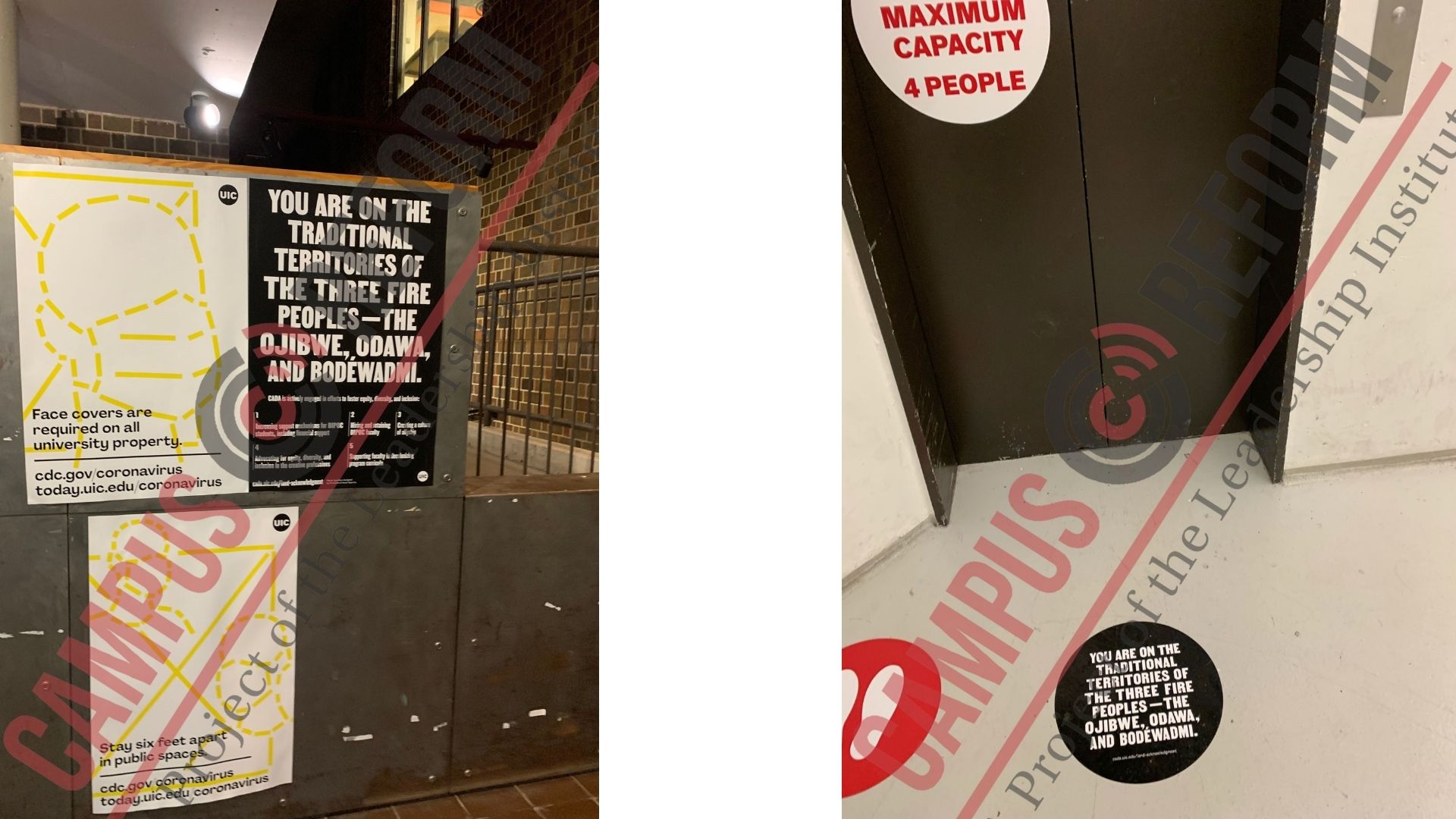 “Over the past 18 months, we’ve grown accustomed to looking at stickers and arrows on the floor for guidance,” College of Architecture Dean Rebecca Rugg explained in the release. “This project uses the pandemic and contemporary social justice movements as opportunities to help UIC understand its place within this land’s history.”

The University of Illinois System also has a broader “land acknowledgment” statement.

“These lands were the traditional birthright of indigenous peoples who were forcibly removed and who have faced two centuries of struggle for survival and identity in the wake of dispossession," the statement reads. "We hereby acknowledge the ground on which we stand so that all who come here know that we recognize our responsibilities to the peoples of that land and that we strive to address that history so that it guides our work in the present and the future.” 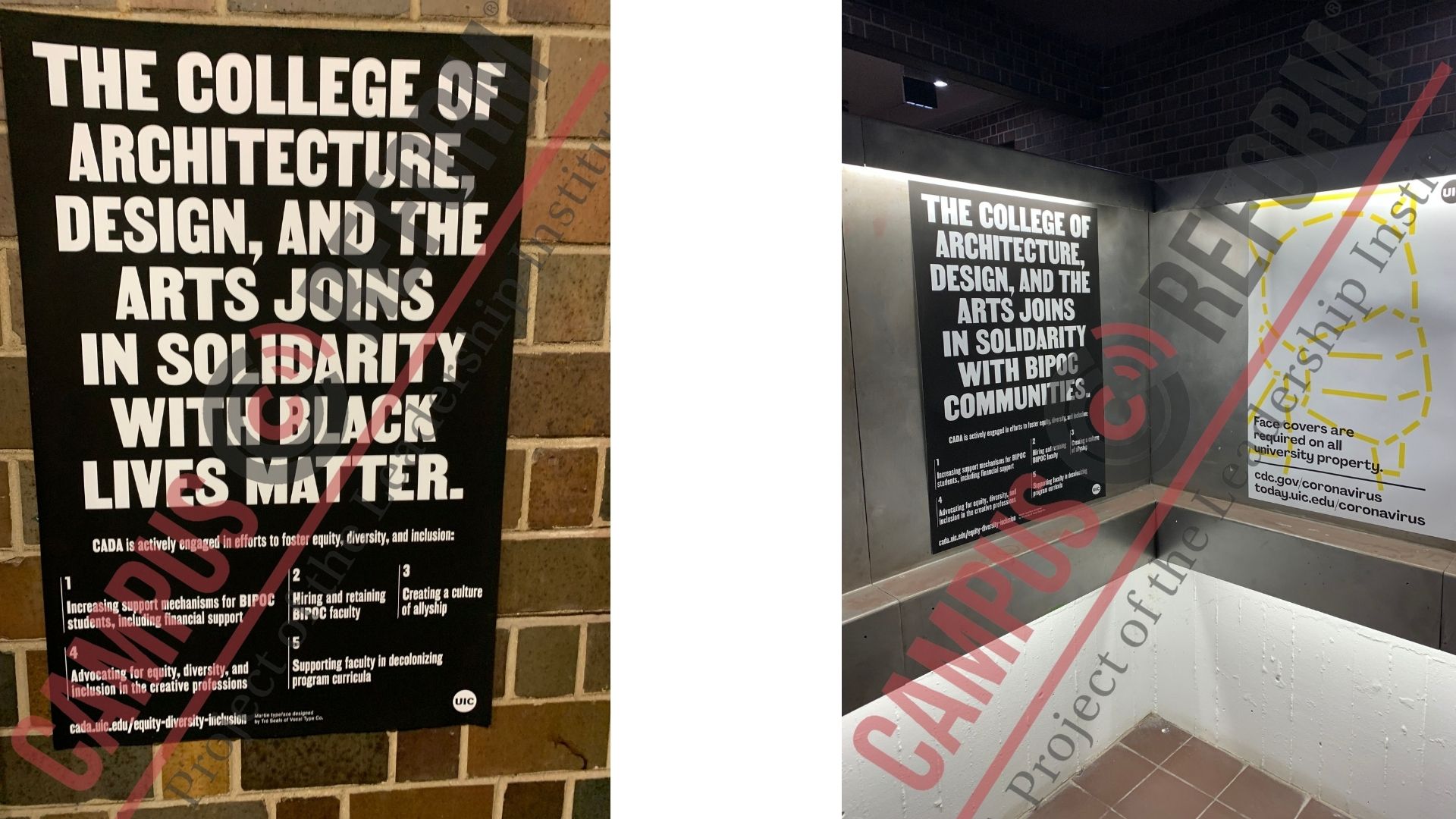 For the first time in its history, Cornell said during its graduation ceremony that its property sits on the former land of the Cayuga Nation. However, when Campus Reform reached out to Cornell to ask whether the school would return any of its land to the Cayuga Nation, no response was received.

Campus Reform has also asked the University of Illinois-Chicago whether any portions of campus will be returned to the Ojibwe, Odawa, and Bodéwadmi; this article will be updated accordingly.