University of Pennsylvania is a private university in Philadelphia. Around 10,000 undergraduate students are enrolled at the university.

University of Pennsylvania is a private university in Philadelphia. Around 10,000 undergraduate students are enrolled at the university. 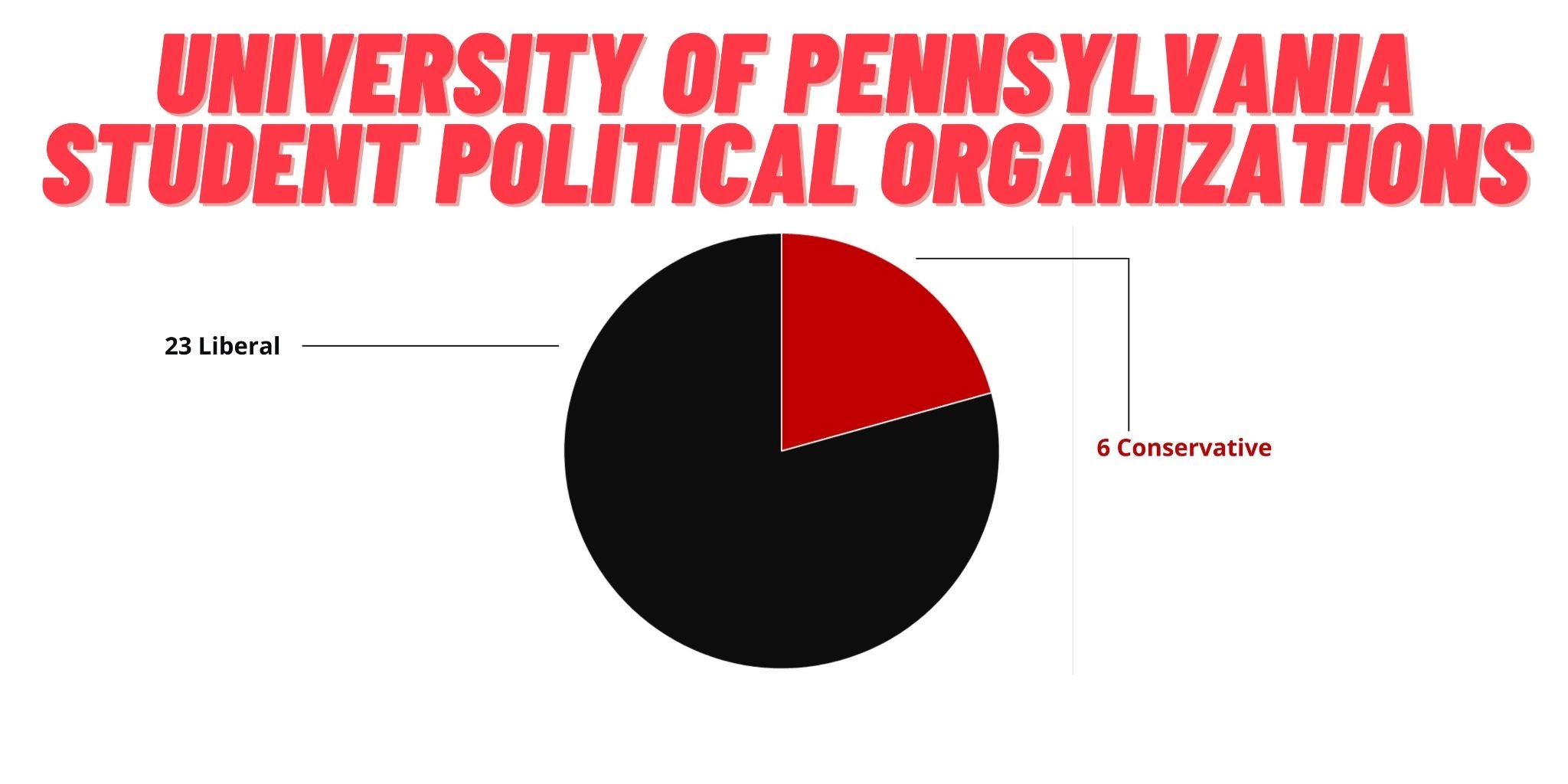 F-Word: A Collection of Feminist Voices

Law Students for a Democratic Society

Penn Students Against the Occupation (PAO) 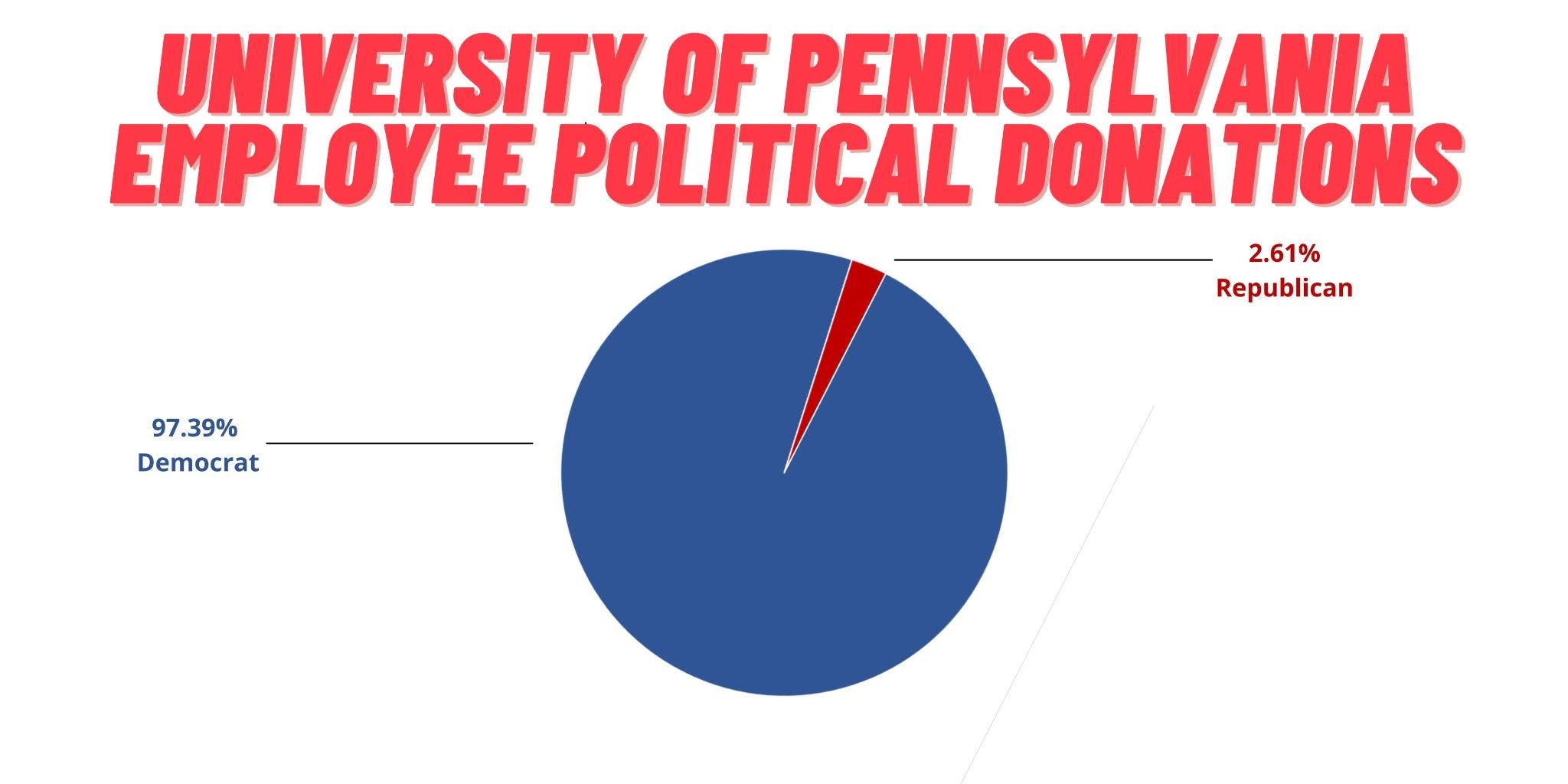 University of Pennsylvania has been given a yellow light speech code. According to FIRE, this is due to “at least one university ambiguous policy that too easily encourages administrative abuse and arbitrary application.” FIRE also notes that a yellow light policy at a public institution is unconstitutional. 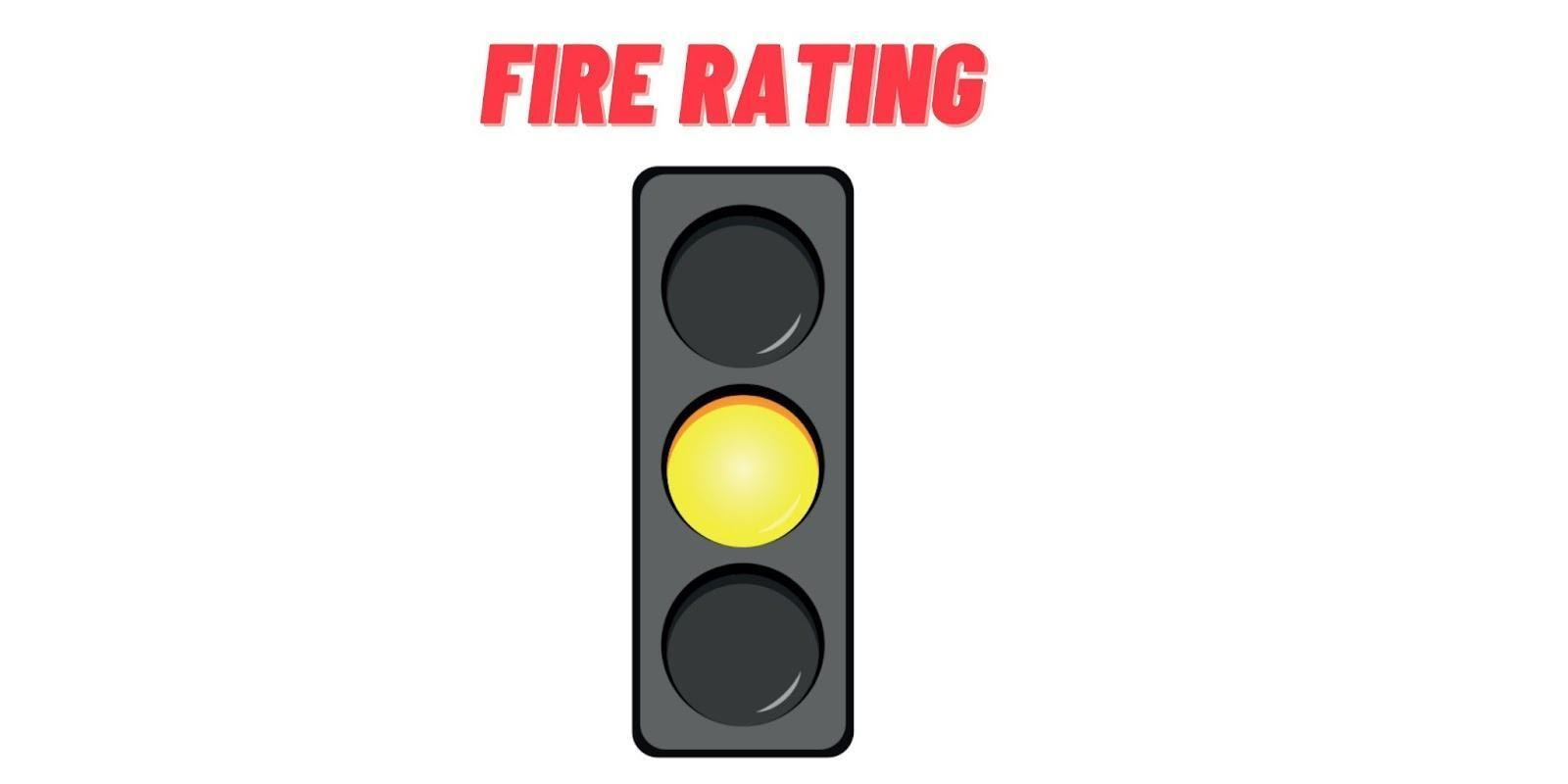 University of Pennsylvania is requiring a COVID-19 vaccine mandate for students, faculty, staff, and postdocs.

Stories by Campus Reform about University of Pennsylvania:

A University of Pennsylvania panel insisted that structural racism is to blame for the lack of diversity in venture capital. One panelist encouraged White people to "use your privilege" to help Black people..

UPenn president Amy Gutmann participated in a “die-in” protest alongside students at her holiday party with on-duty campus police officers in attendance. The head of the UPenn police officers’ union called her actions a “slap in the face.”

The complaint includes allegations against the university's Biden Center, named for the presumptive Democratic presidential nominee. A nonprofit watchdog has filed a complaint alleging that the University of Pennsylvania failed to accurately report foreign gifts. 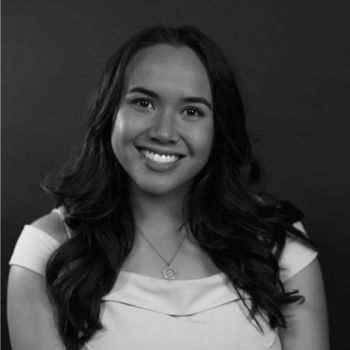 Claire Alfree is a reporter with Tegna at their ABC station, WNEP, in Scranton, PA. She was previously a Pennsylvania Campus Correspondent. Claire graduated from Juniata College majoring in Multimedia Journalism. She specialized in Broadcast Journalism and was known on campus for being a student vlogger and radio host. Claire's journalistic work has been featured at the Federalist, Radio America, the Americans Veteran Center, the Delawa...