The controversy over William Marsh Rice focuses on the fact that Rice University's founder owned slaves.

Since 2020, Rice University students have been petitioning for the removal of the Founder's Memorial that resides in the center of the Academic Quadrangle.

Rice University is relocating a statue of its founder and namesake, William Marsh Rice, from its campus' Academic Quadrangle over concerns that the historical figure was a slave owner.

The Houston university's decision to move the Founder's Memorial to a more discreet location accompanies plans to “conduct a competition for a new piece of artwork to commemorate the integration of the university” while making the quad "more welcoming" to students and visitors, according to the Board of Regents' statement.

Dubbed "Down With Willy," this movement started at Rice in 2020. Campus Reform spoke with Rice University President David Leebron about the response that the university has received since the decision was announced last month.

Leebron said that about 200 people of the 60,000 that received the initial announcement wrote to the university expressing their support.

Those individuals "applaud[ed] the university for its careful and nuanced approach" to commemorating the founder at a time when the "university had greatly changed," according to Leebron.

William Nunnery, a member of Rice University's Young Americans for Liberty chapter, told Campus Reform that "it seems that cooler minds have prevailed in this case," referring to the university's decision not to destroy the Founder's Memorial.

Nunnery characterized the nationwide statue removal and relocation trend as "nothing more than virtual signaling." 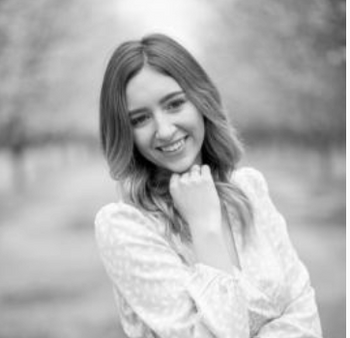 Kelsea Whiting is a freshman at Rice University in Houston, Texas. She is double majoring in political science and visual and dramatic arts with a concentration in photography. She is an entrepreneur and has been a professional freelance photographer for three years. She was an intern for California Assemblyman James Gallagher in 2021. In the future, she hopes to work in the field of broadcast journalism as a news anchor.