U of Austin to teach 'Forbidden Courses' this summer

The program is a five-day session of classes taught by notable scholars, authors, and professors that gives students a taste of higher education free of censorship and cancel culture.

The University of Austin (UATX)  recently announced its "Forbidden Courses" program, a five-day session of classes taught by notable scholars, authors, and professors that gives students a taste of higher education free of censorship and cancel culture.

The first session will run from June 13-17 and the second from June 20-24. Both will be hosted at the Old Parkland campus in Dallas, Texas. The costs of the sessions, rooms, and some meals are free thanks to the donations of the UATX’s benefactors.

UATX advertises itself as a champion of classical education. Forbidden Courses also promises to help students improve their practical skills in areas such as communication, business, and public policy.

The instructors are known for their opposition to woke and leftist ideologies on college campuses.

For example, Ayaan Hirsi Ali is widely known as a staunch critic of fundamentalist Islam. In 2014, leftists pressured Brandeis University into retracting her honorary degree.

Campus Reform reached out to UATX and each of the scholars mentioned above. This article will be updated accordingly. 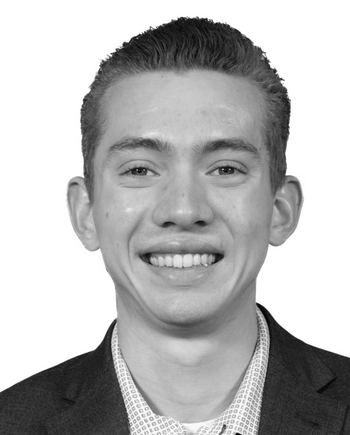