Professors and students across the University of California system recently held a zoom meeting to discuss the abolition of the police.

The event was hosted by University of California Cops Off Campus.

Professors and students across the University of California (UC) system recently held a zoom meeting to discuss the abolition of the police, yet admitted that this is impossible in today’s America.

PhD candidate and presenter Katie Latimer posed the question “What can we do instead of calling the police?”

She answered her own question with, “There isn’t a lot of other options. I’ve gone down the spreadsheet of alternatives to the police phone numbers, and they all direct you back to the police eventually.”

“We can’t do that to a full extent under capitalism," she stated.

The Mar. 30 event, "All UC Workers Against Police Violence: A Teach In By UC Students,"  was hosted by UC Cops off Campus.

This Wednesday, join students from across the UC for a teach in on the history of university policing and a group discussion of how university workers can come together to get cops off campus! April 30 @ 4pm on zoom. pic.twitter.com/bwy9BdQj7p

UC Berkeley student Andrew Neciuk is critical of the group, telling Campus Reform, “Groups like Cops off Campus are not reflective of the values the UC community holds."

"It pits the misguided agenda of a small, radical, vocal group of students against the safety and well-being of students across the campus," Neciuk continued. "It goes against everything it states that it stands for, and harms students' ability to feel safe."

In her portion of the presentation, Latimer stated her goal of disarming cops by taking away their batons, pepper spray, and firearms, and “reinvesting the money that goes towards those militarized weapons into personnel who can actually address real mental health problems and don't collaborate with the pigs.”

Berlin encouraged attendees to think of the police “as a kind of armed wing of the university that enforces gentrification on the one hand and strict division between workers who are in surrounding communities and academic workers and university students."

In 2020, Gorman ran for the City Council District 5 seat in Davis, California, as a Democratic Socialist. He earned nearly 17% of the vote.

Campus Reform has reached out to the University of California, Latimer, Berlin, and Gorman for comment. This article will be updated accordingly. 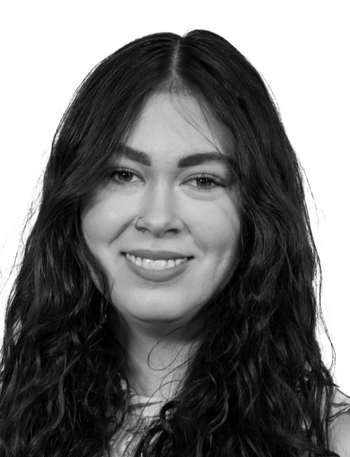