If soldiers, sailors, and airmen/women are taught their NCO or commanding officer dislikes them because of their melanin level, winning a battle, much less a war, becomes problematic.

Recently I wrote about one of the worst ideas to come from higher education: defunding the police. I now want to examine another: Critical Race Theory (CRT). CRT is perhaps even more dangerous to America, especially if it continues to penetrate our military.

CRT, like “defund the police,” is structurally similar to Marxism. But instead of focusing on the founder of Communism’s “class struggle” between the bourgeoisie (those who own the means of production) and the proletariat (lower-class wage-earners), it focuses on the “racial struggle” between Black and White Americans.

The core concept of CRT is “systemic racism,” the notion that racism pervades American institutions even in the absence of explicitly racist laws or animus. This concept is now firmly embedded in the Democrat Party platform. And President Biden signed an Executive Order mandating its promotion in the federal government.

These developments come on the heels of the military progressively adopting diversity, equity, and inclusion (DEI) into its training initiatives.

Examples abound. Joint Special Operations Command (where I used to work), offered classes on “diversity, equity and inclusion.” (And noted that these were not unique to JSOC.) The Navy put out a cringe-worthy training video on proper usage of gender pronouns.

Now, the Marxist rot of CRT is being taught at the service academies in addition to the DEI platform.

Recall also the (in)famous remarks in 2021 about “understanding white rage” made by Joint Chiefs Chairman General Mark Milley, along with Defense Secretary Lloyd Austin, during the January 6 hearings.

Later, Milley and Austin tried to walk back these comments, claiming the military is apolitical.

Austin stated that “critical race theory is not something that this department [of Defense] teaches, professes, embraces.” If so, why must Judicial Watch sue to obtain CRT data from the service academies? And does he really expect us to believe that CRT is not intrinsic to the military when the Biden Administration’s latest National Security Strategy so prominently touts CRT-related concepts such “diversity, equity, and inclusion?”

Moreover, Austin and Milley were directly contradicted by a professor at the Air Force Academy, who wrote in The Washington Post “Here’s Why I Teach Critical Race Theory.”

[RELATED: FURNISH: Not studying war is a recipe for disaster]

This is important because Marxist-inspired race-baiting undermines our military’s effectiveness, as professor and Marine Corps veteran Mackubin Owens wrote.

Tactically, insisting that White, Black, and brown are the colors that matter undercuts what the military taught when I was in the 101st Airborne: we’re all in this together, and the only color that matters is green.

If soldiers, sailors, and airmen/women are taught their NCO or commanding officer dislikes them because of their melanin level, winning a battle, much less a war, becomes problematic.

Finally, CRT contaminates the civilian-military relationship. The military remains the most-trusted institution in America, although that level has come down considerably. We can’t afford for Marxist ideas to further erode the trust between the American people and their warfighters.

CRT needs to be withdrawn from our military before it wounds even more. 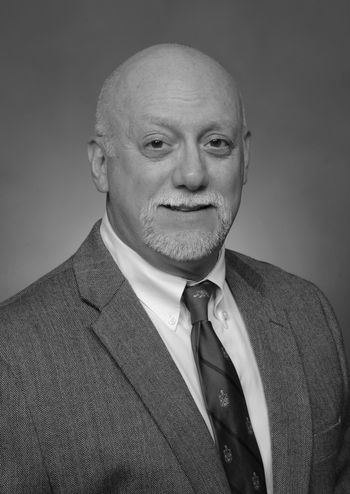