Currently, the college accommodates transgender students by providing “intentional housing” in Doty Hall for first-year students. Returning students can request to live in the “All-Gender Community,” which reportedly houses 10 students.

Sophomores, juniors, and seniors are also permitted to “to live with whichever gender they identify with on single gendered floors.”

Students, however, told the student newspaper The Mac Weekly that the accommodations are insufficient.

Eli Flewell, a non-binary student, told The Mac Weekly that Macalester cannot call itself gender-affirming until it expands all-gender housing.

“[Macalester knows] that there’s a bunch of people who wanted all-gender housing and didn’t get it,” Flewell said. “And I think that ‘unfair’ is not the right word. It feels like Mac is going back on their advertised values.”

Priscilla Perez, a residential services manager, hopes to expand all-gender housing options by the fall 2023 semester. She is working with the Department of Multicultural Life and Assistant Director of Diversity Education, Leadership, and Inclusion Mads Clark, The Mac Weekly reported.

“We cannot just be prescribing that college is the time to find yourself,” Clark told The Mac Weekly. “Because a lot of students come into college having a pretty concrete understanding of where they’re at, while also knowing that that can change and fluctuate, right?”

Students at universities across the country are demanding more all-gender housing. As reported by Campus Reform, the University of North Dakota proposed a policy that would house students according to gender identity.

Campus Reform has contacted all other parties mentioned and this article will be updated accordingly. 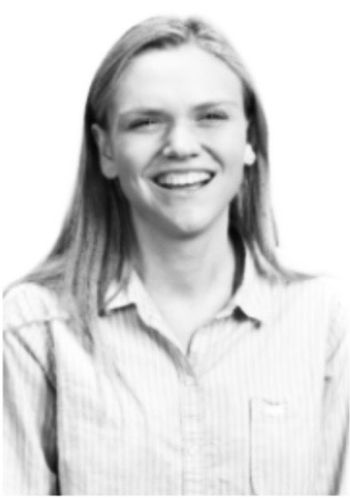