Textbook: Marx is ‘foundation for defining power,' white men have privilege in workforce

A political sociology textbook used at the University of North Carolina at Charlotte claims that the works of socialists Karl Marx and Max Weber are foundations for defining power.

The textbook also claims that the state is “a parent” by keeping order and that white men have inherent privilege and power in the workforce.

A University of North Carolina at Charlotte (UNCC) textbook applauds the works of socialists Karl Marx and Max Weber and lauds the men as the foundations of power.

“The works of Karl Marx and Max Weber serve as the classic foundations for defining power,” the first chapter of the textbook, obtained by Campus Reform reads.

The textbook goes on to say that white men have inherent privilege and power in the workforce.

“One unearned advantage in society is found in hiring into the occupational structure; for many jobs, white males gain easier access than say, minority females,” the book reads. “This preserves white male privilege in job opportunities.”

The textbook also claims that “[t]he state is a parent—it creates, monitors, and enforces rules, including punishing violators to keep things in order.”

“It started out seeming rather biased towards explaining politics in a sociological sense from a very liberal perspective, it seemed to me,” Jared LeSage, a UNCC senior studying sociology and political science, told Campus Reform.

LeSage said throughout his college career he has only been required to read the Constitution once but has read the works of Marx at least twice a semester.

“I think teachers are kind of apathetic in choosing the curriculum. They just take whatever is recommended to them,” LeSage said.

The online class is a “sociological analysis of the relationship between social, economic and political systems,” according to the university’s course catalog. The description says the class focuses on “power relations in society and its effects on the distribution of scarce resources.”

UNCC did not respond to a request for comment from Campus Reform. 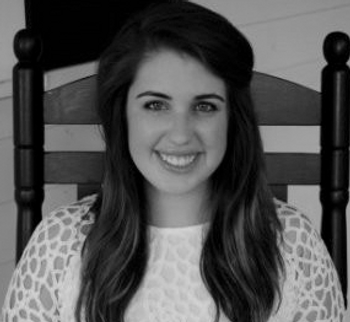