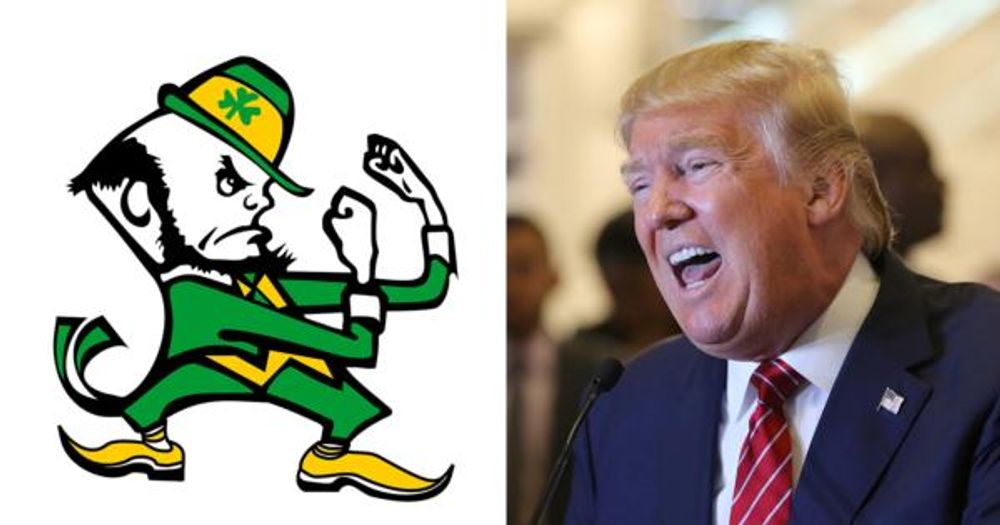 The University of Notre Dame’s Faculty Senate passed a controversial resolution urging the school’s president to declare the university a sanctuary campus and refuse cooperation with ICE.

A copy of the resolution, obtained by Campus Reform, employs the school’s Catholic identity to persuade ND President Rev. John Jenkins, urging him to consider the “Gospel values that recognize the needs of the poor, marginalized, and disadvantaged in society.”

The resolution goes on to invoke the rhetoric of Pope Francis, who has repeatedly “called for understanding of the plight of migrants and refugees,” to argue in favor of the sanctuary campus movement, urging Jenkins “to declare the university a sanctuary campus and adopt the following sanctuary provisions.”

The subsequent list of provisions calls for increased resources for illegal immigrant students, including an on-campus office where they can have “access to legal counsel,” as well as a commitment to continue admitting such students regardless of whether President Trump terminates or curtails the DACA program.

“The university affirms unequivocally that undocumented students are full members of the Notre Dame family who will be protected to the fullest extent possible,” the resolution continues, calling for a halt to all voluntary cooperation with immigration enforcement agencies and asking Jenkins to implement a policy that does “not allow” such agencies “to be present on the university campus for enforcement purposes.”

Additionally, the resolution calls for a prohibition against sharing student information with any enforcement agencies, unless such provisions were required by “subpoena, court order, or warrant.”

Unlike many of his colleagues across the nation, Jenkins has yet to publicly take a definitive stance on the term “sanctuary campus,” though he has stated that the school already has policies in place that meet the Faculty Senate’s demands, The Observer reports.

The resolution joins two other similar documents circulating the Catholic school’s campus, one being a resolution passed by the university’s undergraduate student government, and the other a petition signed by several thousand students and faculty.

One of the authors of the Faculty Senate resolution, Professor Jason Ruiz, told The Observer that President Trump’s campaign promise to repeal protections for illegal immigrant students has put him and his colleagues in “a serious state of concern.”

“President-elect Trump has vowed to terminate DACA, so a lot of us who work on these issues politically [and] professionally are in a serious state of concern and crisis over what we see as the impact of the impending termination of DACA,” he explained.

“I wouldn’t call this a radical document,” said Faculty Senate member Annie Coleman. “It’s not advocating the breaking of laws, but it is establishing philosophical basis for support of the rights of students in the Notre Dame community and consistent support, no matter what policy changes might happen down the line.