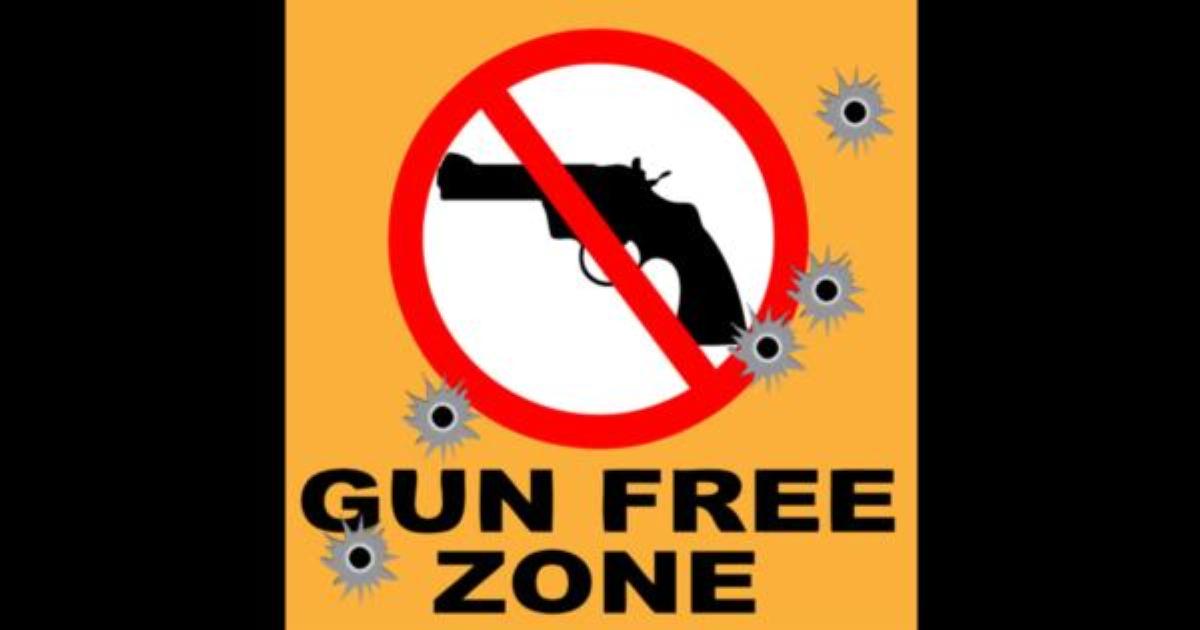 The American Association of University Professors (AAUP) is publicly calling for what it deems “sensible gun control measures,” such as prohibiting all firearms on college campuses.

In a statement published Tuesday, AAUP reiterated its long-standing opposition to “the presence of firearms on college and university campuses,” and stressed that the country needs more gun control legislation in the future.

“The AAUP continues to oppose unequivocally any legislation or policy that would compel colleges and universities to permit firearms."

“The AAUP continues to oppose unequivocally any legislation or policy that would compel colleges and universities to permit firearms, concealed or openly carried, on campus,” the group explained, saying it stands with the “overwhelming majority of educators across the country, as evidenced by the fact that in the twenty-two states that allow colleges and universities to set their own policies about guns on campus, almost every school has elected not to permit them.”

According to the prominent association, however, the “widespread availability of the most deadly weaponry and the growing number of instances in which such weapons have wreaked havoc” means that “it is not sufficient only to champion the right of colleges and universities to bar their presence.”

More specifically, the AAUP detailed four key policies it would like to see enacted, including “a total ban on the sale and possession of military-style assault weapons, designed solely to kill human beings, and on high-capacity magazines and bump stocks,” as well as “comprehensive background checks for all who purchase firearms.”

Additionally, the organization voiced its support for “a complete universal database of those banned from buying firearms” while suggesting that “the minimum age to purchase firearms” be raised to 21.

In contrast to AAUP’s criticism of campus carry programs, the University of Kansas recently revealed that its number of reported crimes decreased after the school implemented a lawful concealed carry policy.

According to The Lawrence Journal-World, the school’s annual crime statistics report showed that overall crime decreased by 13 percent between 2016 and 2017, with authorities recording no criminal weapons violations last year.