UMN hosting prof to lecture on ‘the violence of whiteness’ 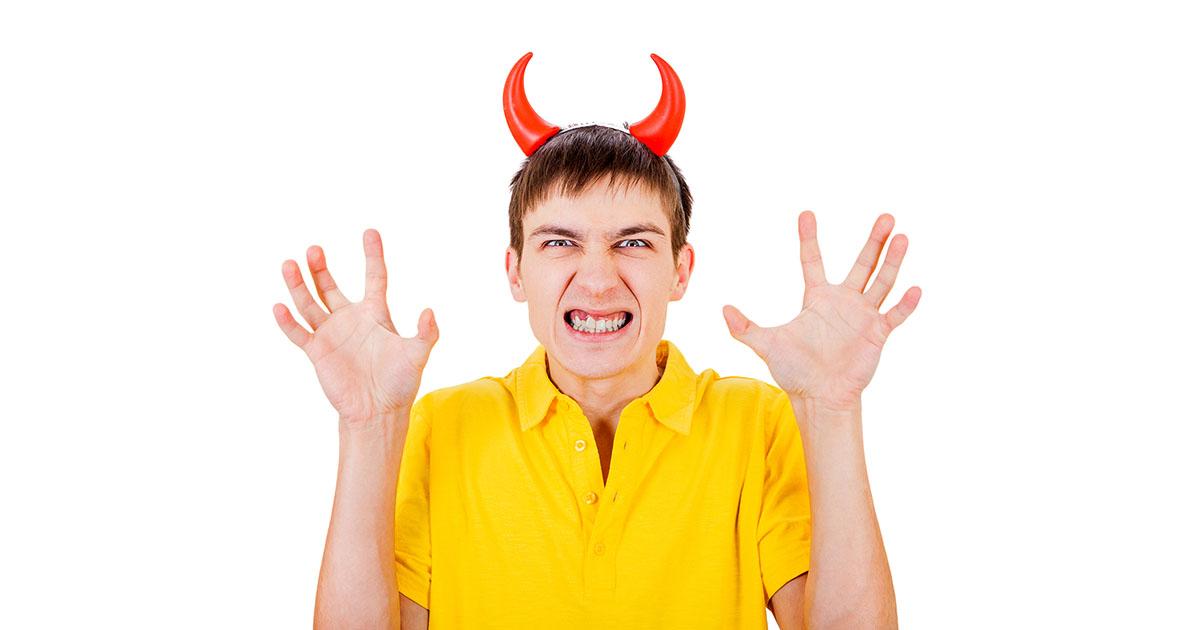 The University of Minnesota has invited a professor dedicated to “dismantling whiteness” to speak next week on how whiteness is an “existential threat” to the United States.

“The Elephant in the Room: A ‘Grown Up’ Conversation about Whiteness” will be presented by Lisa Anderson-Levy, an Anthropology professor at Beloit College whose teaching philosophy is predicated on the belief that “teaching is a political act.”

"She argues that whiteness poses an existential threat to social, political, and economic life in the U.S."

[RELATED: Prof pledges to ‘deconstruct whiteness’ in all her courses]

During her lecture, Anderson-Levy is slated to speak on a number of issues, including “the violence of whiteness” and how colleges and universities in the United States may be complicit in perpetuating this violence.

“This presentation explores the ubiquity and violence of whiteness and the ways in which academic institutions are poised to either reproduce or interrupt these discourses,” writes Anderson-Levy, referring to herself in the third person.

“She argues that whiteness poses an existential threat to social, political, and economic life in the U.S. and proposes that decentering whiteness is one of the most urgent social dilemmas of our time and demands our immediate attention,” the abstract adds.

Anderson-Levy will also speak on how college administrators can “decenter whiteness” at their institutions, “including in our budgets, our curricula, our disciplinary genealogies, our interactions with students, and our relationships with each other as colleagues.”

Though the lecture appears geared towards college administrators, students are welcome to attend, and UNM spokeswoman Emmalynn Bauer confirmed to Campus Reform that the university is indeed sponsoring the lecture.

“The ICGC Alumni Lecture Series is an opportunity to highlight successful alumni and allow current students to engage with them,” Bauer said in a statement.

Campus Reform reached out to Anderson-Levy multiple times for comment, but did not receive a response in time for publication. In her post at nearby Beloit College, her academic interests include “feminist anthropology” and “activist anthropology.”

She is also the co-leader on a $600,000 project to foster “diversity, inclusivity, and equity” at Beloit College, which was funded by the Andrew W. Mellon Foundation.