Dems receive 94% of Ivy League donations so far this cycle 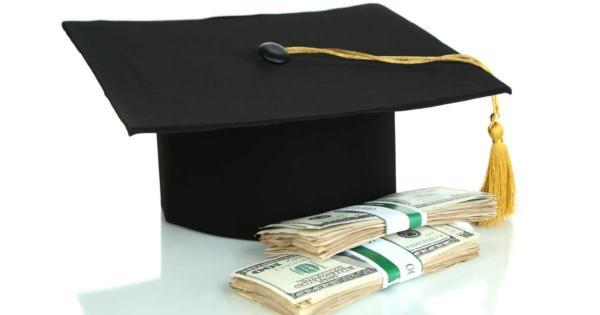 Ivy League employees have donated overwhelmingly to Democratic candidates rather than Republican ones since Obama’s 2012 reelection.

In fact, after reviewing figures collected by the Center for Responsive Politics, Campus Reform found that over the past three election cycles faculty and staff members at America’s most prestigious institutions have donated $11,688,209 to the Democratic party, but only $1,283,151 to their opponents, meaning that over 90 percent of publicly-reported donations have gone to Democrats while less than 10 percent have gone to Republicans.

A “grand” total of 6 percent of donations went to the Grand Old Party.

Similarly, during this presidential election alone, Ivy Leaguers have donated $3,536,424 to Democrats but just $230,610 to Republicans—a “grand” total of 6 percent of donations for the Grand Old Party.

Meanwhile, not a single institution has given more to Republicans than Democrats in any of the past three election cycles.

As Campus Reform reported during the last presidential election, 96 percent of political donations from Ivy League faculty and staff went to Obama’s reelection bid. That number has stayed roughly the same for this year’s election, as 94 percent of Ivy League donations have gone to Democrats so far in the 2016 cycle.

Campus Reform also previously found that five out of six top university donations had gone to the Democratic Party as of last November, at which point over $1.1 million of the $1.3 million donated in the first months of this year’s primaries had gone to Democratic candidates.

A full breakdown of the political contributions made by employees of every Ivy League university, as well as other colleges and universities across the country, can be found on Campus Reform’s new Campus Profiles page.