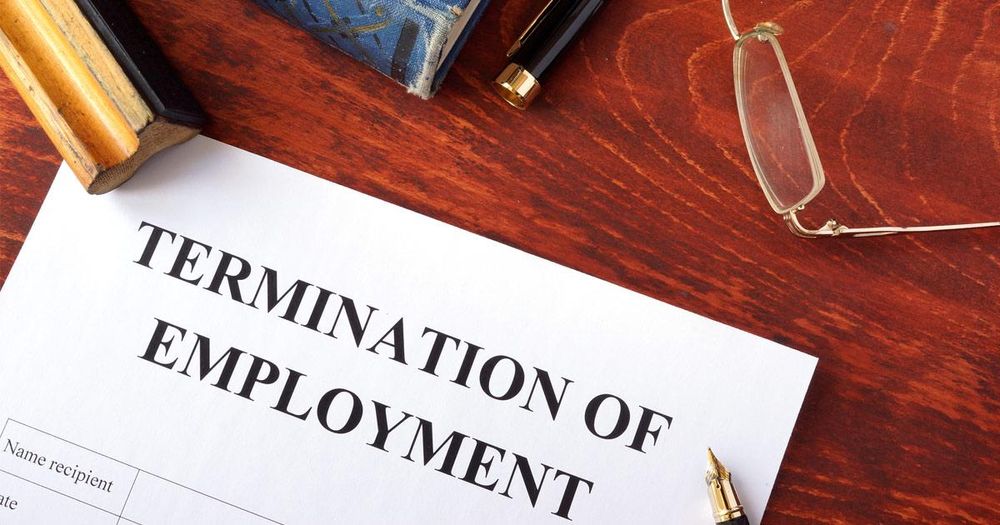 A popular conservative professor has been fired by the University of California, Los Angeles following an “excellence review” that his defenders say was marred by “politically-motivated” bias.

Keith Fink taught as a communications lecturer at UCLA since 2008, long enough to prompt a routine “excellence review,” though as Campus Reform previously reported, at least two members of the faculty committee had demonstrated prior bias against him, including Department Chair Kerri Johnson.

Johnson, in fact, arbitrarily limited the number of students who could enroll in his popular free-speech course, repeatedly placing caps on enrollment.

Still, the faculty committee deadlocked in a 3-3 vote on Fink’s case, leaving his fate in the hands of Social Sciences Dean Laura Gomez, who announced Tuesday that his contract would not be renewed because his teaching did “not meet the standard of excellence.”

However, Fink had routinely received glowing end-of-term course evaluations from students, earning an average “Instructor Rating” of 8.17 and an average “Course Rating” of 8.14 on a nine-point scale, both of which figures his colleagues called “very high” compared to the departmental average in their review letter.

According to copies of end-of-term evaluations obtained by Campus Reform, students consistently described Fink as “one of the best instructors,” the “epitome of a role model,” and “inspiring and life-changing.”

In their letter to Dean Gomez, the faculty committee responsible for reviewing Fink’s teaching even conceded that “these indices skewed toward a favorable view of Mr. Fink’s teaching effectiveness,” but expressed concern over the “rigor” of his assessment of students, and the “climate fostered within the classroom.”

In response to the faculty committee’s letter, though, Fink demonstrated that his assessment of students was comparable to most other professors in his department.

Nonetheless, Gomez, in a five-sentence letter, notified Fink of his termination Tuesday, a move Fink’s teaching assistant Andrew Litt described as lacking “explanation likely because there are no credible arguments to be made that support the conclusion that Keith is not excellent.”

Indeed, Gomez’s letter offers little explanation as to the rationale behind Fink’s termination apart from stating that his “teaching does not meet the standard of excellence.”

Litt told Campus Reform that “no reason makes sense other than the fact that this review has been conducted in a politically-motivated viewpoint-discriminatory manner from the outset.”

“Keith will continue to fight for these principles that he holds dear,” Litt added. “His termination is an injustice to the students and the taxpayers of the state, a threat to all teachers and academic freedom, and a slap in the face to the notion of due process and fundamental fairness.”

Campus Reform reached out to Gomez for elaboration on her decision, and will update this article if a response is received.