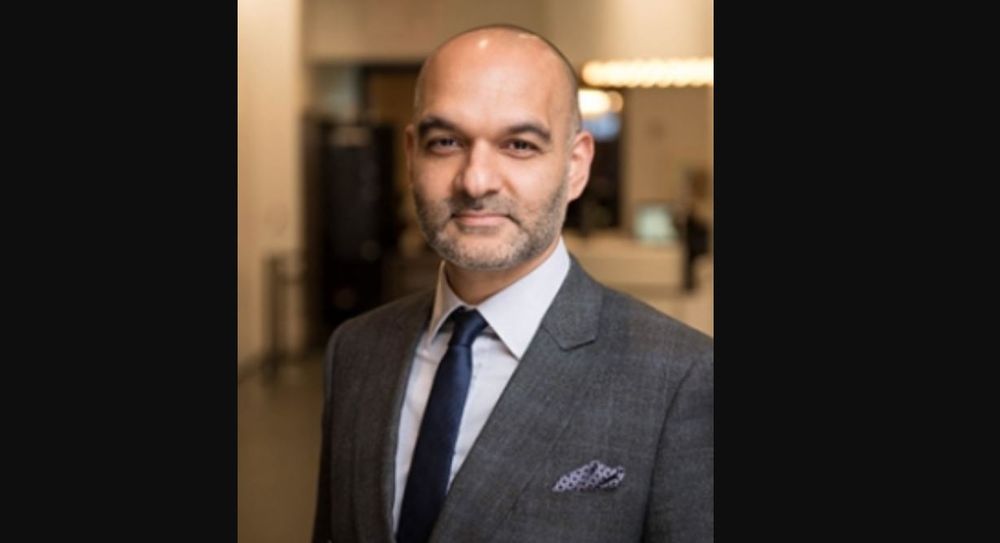 Tommy Robinson attempted to deliver a speech on mass-immigration earlier this month via Skype, but was repeatedly shouted down by Columbia students.

The Foundation for Individual Rights in Education (FIRE) considers the disruption a successful “disinvitation,” due to the fact that Robinson was often unable to speak over the protesters who shouted him down.

Kayum Ahmed, an adjunct lecturer at the Law School, wrote in an editorial that he filed a “discrimination and harassment complaint” against CUCR after they invited Tommy Robinson to speak on campus, arguing that the invitation itself was an “act of violence” against him.

“Mr. Robinson’s invitation to speak on campus not only violates my dignity but constitutes an act of violence, [and] is a form of harassment and discrimination,” Ahmed wrote to the Columbia University Office of Equal Opportunity and Affirmative Action.

“While I recognize Mr. Robinson’s right to free speech, his presence on campus (albeit via Skype) is a threat to my safety and security since his speech may encourage fellow students to act in a violent way toward me,” he claimed.

Since the school did not block Robinson from speaking, Ahmed laments that school’s conception of free speech “ignores the violent physicality of hate speech.”

“Lips move, sound travels, and words penetrate. And sometimes, these words constitute an act of violence or result in physical forms of violence,” he wrote, further adding that Columbia’s ability to let students debate Robinson isn’t fair because “not all voices have equal power” and “opposing violences are not equally heard.”

In an interview with Campus Reform, Ahmed explained that he “decided to use these very [anti-discrimination] rules to ask the university to protect me from the possible consequences associated with giving a platform to white supremacy on campus.”

He added that he was “deeply concerned about the invitation issued to Robinson by the College Republicans and the fact that I, and others like me, could be harassed or discriminated against.”

While Ahmed told Campus Reform that he was not harassed by any students as a result of Tommy Robinson speaking on campus, he claims to be one of at least 15 people who are under investigation for their role in disrupting Robinson’s speech.

Instead of punishing protesters, Ahmed believes Columbia should pay more attention to the concerns of minority student protesters, and that the school should protect students from conservative speakers whose words may incite violence against minorities.

“The university should actively protect and provide sanctuary to all [students and community members] that suffer at the hands of white supremacist ideologies,” Ahmed recommends.

Campus Reform reached out to Columbia University for comment on its handling of the discrimination complaint, but did not receive a response in time for publication.

A previous version of this article incorrectly referred to Ahmed as an adjunct professor; his correct title is adjunct lecturer.