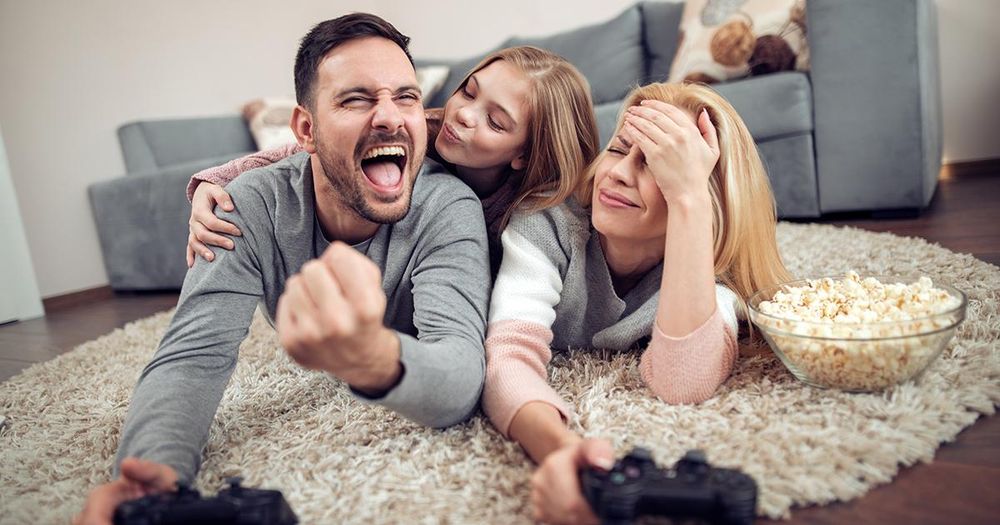 A Seattle University professor contends in a new book that “toxic meritocracy” in video games helps fuel the “dark sides” of gaming culture.

The Toxic Meritocracy of Video Games: Why Gaming Culture is the Worst was recently published by Seattle University professor Christopher Paul, a long-time gamer who teaches classes on communications, video games, and gender issues.

In the book, Paul argues that meritocracy is evidenced by how video games value “skill and technique” and “hard work,” and contends that this meritocracy fuels everything from “the deep bred misogyny epitomized by Gamergate” to “sexist industry practices.”

“Meritocracy is insidious because it seems like the only way to build things, but there are other options,” writes Paul in a recent blog, citing games like first person shooter game Overwatch and Kingdom Come, a game “built on a conservative political ideology.”

In an interview with Campus Reform, Paul said his inspiration for the book came after attending Seattle University’s Arrupe Seminar, a discussion group the university hosts to help professors learn more about Jesuit values and traditions.

“One of my key takeaways was that I had an obligation to use my work to try to make a difference in the world. I thought this was at least a step down that path,” he explained.

[RELATED: Profs use video games to teach about ‘white privilege’]

Though Paul views meritocracy as harmful because of its role in promoting misogyny and sexism, he told Campus Reform that the problem also lies with meritocracy’s emphasis on individual achievement instead of collective cooperation.

“Games are based on leveling up and getting stronger. We expect the most skilled, hardest working player to win. The typical narrative in a game is a rags to riches story where the player propels the character into a key role and perhaps even attains god-like status,” he said.

“All those things shape our expectations and focus players on individuals, rather than the collective,” he added. “As actualized meritocracies, video games quickly become really toxic spaces where players are focused on individual glory, rather than creating positive spaces for interaction.”

Not all is bad, Paul notes, pointing out that games like Mario Kart and Mario Party are more cooperative and based on “luck, contingency, and serendipity,” elements that he hopes game developers will prioritize more in the future.

“Moving away from merit allows communities to be developed on different terms, giving an opportunity to build something else, something new, something that has features other than the endemic toxicity that comes with meritocratic systems,” Paul contends.