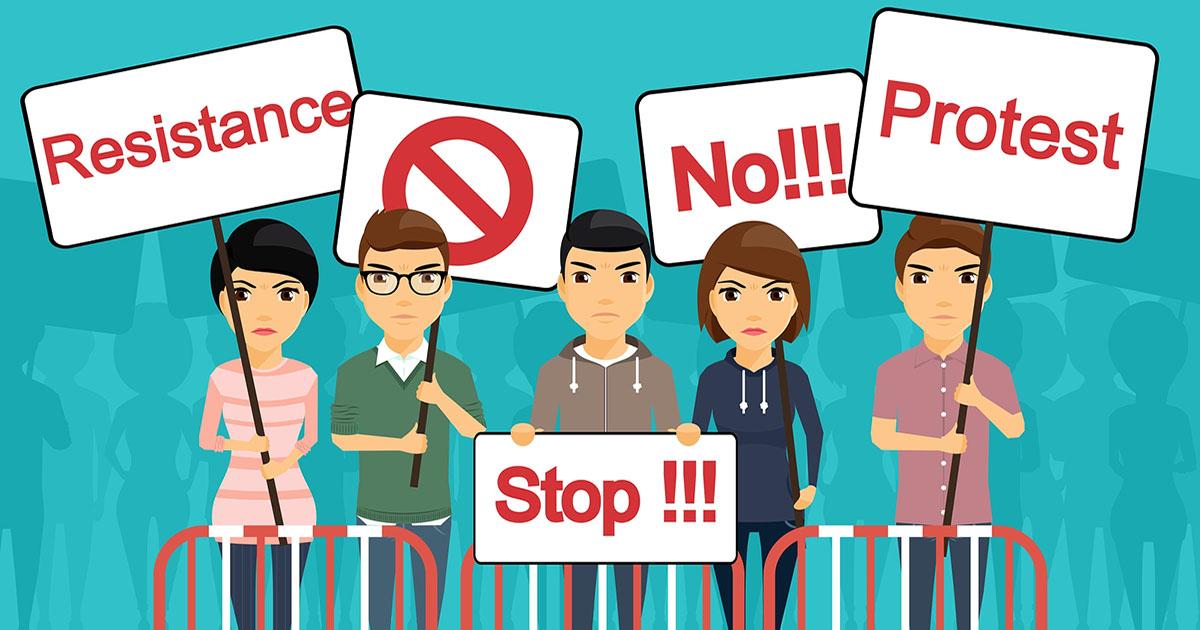 The University of Pennsylvania Law School will soon become the first in the Ivy League to retain a high-level administrator to promote “social justice” on campus.

The new Director of Social Justice Programs will work at the Law School’s Toll Public Interest Center (TPIC), where they will collaborate with students, faculty, and local nonprofits to increase opportunities related to “social justice” for Law students.

UPenn activism center: "We believe Trump’s agenda is racist, authoritarian, and corrupt, and it must be stopped."

“The Director will design and implement the comprehensive array of programs that will manifest in curriculum for scholars, fellows, and the broader social justice community at Penn Law,” the May 15 job posting indicates.

As Campus Reform has reported, “social justice” administrators at other universities are frequently dispatched throughout campus to facilitate trainings on privilege, implicit bias, and microaggressions, as well as to plan community events for student minorities.

Though neither the TPIC nor Penn Law responded to inquiries from Campus Reform about the nature of what “social justice” may entail, the TPIC has historically coordinated a variety of left-leaning service opportunities.

One key to public service is activism, according to the TPIC, which encourages students to get involved in resisting against a variety of Trump-era proposals on issues like immigration, government-funded healthcare, and welfare benefits.

The school also recently encouraged students to “Resist Trump’s agenda,” claiming that “We believe Trump’s agenda is racist, authoritarian, and corrupt, and it must be stopped,” and inviting students to rally at a public event in Philadelphia to resist it.

Not all of the Center’s activism is against Trump, it should be noted. Penn Law also boasts of pro-bono programs that help survivors of sexual and domestic abuse, help parents negotiate child custody disputes, and mentor high-school students during mock trial competitions.

Once hired, the Director of Social Justice Programs will oversee the allocation of a $3 million grant, and will earn anywhere from $58,527 up to $84,864, plus a benefits package from the school.

Campus Reform reached out to Penn Law for more information, but did not receive a response in time for publication.