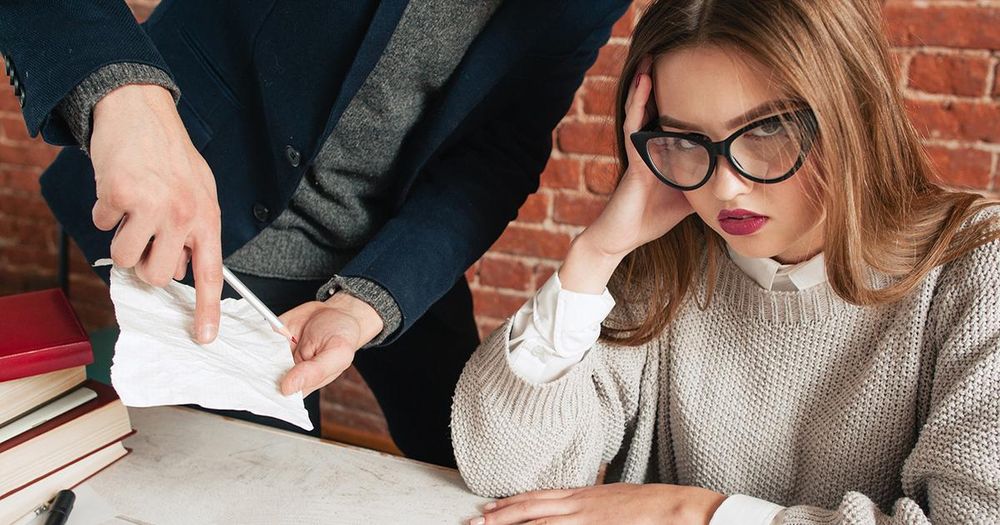 Two education professors recently argued that aspiring K-12 teachers who hold conservative views and resist social justice theories may not be qualified to work with children.

Erin Miller and Tehia Stark-Glass, both professors at the University of North Carolina-Charlotte, advanced the case in a March 8 article in the journal The New Educator entitled “The Maintenance of Whiteness in Urban Education,” expressing concerns that white conservative teachers will be unable to effectively teach minorities if they do not thoroughly internalize social justice.

The professors assert that some white students in their elementary education diversity classes have “impervious dispositions that would likely not qualify them to work with diverse children,” as evidenced by the fact that those who struggled most with the course content tended to “think they were being indoctrinated into Anti-American values.”

To study this, Miller and Stark-Glass used data from 35 teachers-in-training at UNC who took one of their recent classes, 30 of whom were white. The professors only retained data from white students, explaining that their “abrasively honest” responses give insights into how best to discuss diversity with “white students who do not simply give teachers what they want to hear.”

Lara, a conservative white student who supports the Second Amendment, was singled out in the paper for recounting an instance in which her AP English teacher had warned her that she would receive a 0 if she were to write a paper about her opposition to gun control.

Though Miller and Stark tell the reader nothing about Lara’s actual ability to teach, they cite her “conservatism” as especially troubling.

Lara’s “conservatism spanned many topics and surfaced repeatedly throughout the course,” the professors lament, adding that it is “safe to assume that Lara probably became less culturally sensitive and open minded” as she continued to raise her conservative views in class.

“Probing even deeper, however, we see that Lara may have feared alienation from her conservative white community if she openly accepted the content posed in the course,” they speculate. “It could be that her refusal to accept the ideas of the course (evidenced in many ways) was an act of solidarity with her family, whose values she perceived to be at odds with the course’s central themes.”

Throughout the paper, Miller and Stark-Glass frame conservative political views as antithetical to respect for racial minorities, but offer few insights into how their conservative students might actually interact with minorities while teaching.

Further, a review of the article shows that at no point did any of the students make racist comments about minorities, suggesting that the professors’ concerns have less to do with racist comments per se, than with conservative students’ unwillingness to blindly embrace social justice concepts like “privilege” and “marginalization.”

“It would be difficult to know whether the experiences the preservice teachers shared through their life stories—experiences that highlighted how they held on to conservative values, experienced marginalization, and interpreted violent acts—directly contributed to their inability to successfully demonstrate mastery of the course goals and objectives,” Miller and Stark-Glass remark, adding that “for these preservice teachers, their whiteness seemed to congeal when they perceived the course material as un-American, in contrast with their conservatism.”

In their conclusion, the professors concede that many students don’t agree with their  social justice theories on diversity and racism, saying they wish to better understand “why they feel so threatened by diversity,” albeit “not because we should be concerned about the discomfort of whites when discussing race and racism, but because we should be concerned about what will happen to children of color if we do not.”

The professors also proclaim that their “work is risky,” noting that they are often accused of “‘liberal’ indoctrination” by both students and their relatives.

“I was shocked to find out so far your curriculum is all hate, racism, and anti-White disguised under the teaching of culturally diversity,” wrote the relative of one student in an email to the professors.

Considering the statements the professors made, Campus Reform reached out to UNC to ask if the school employs any safeguards to prevent conservative students from being penalized for their political views, such as reduced grades or withheld recommendation letters, but did not receive a response.

Neither Miller nor Stark-Glass responded to requests for comment from Campus Reform.