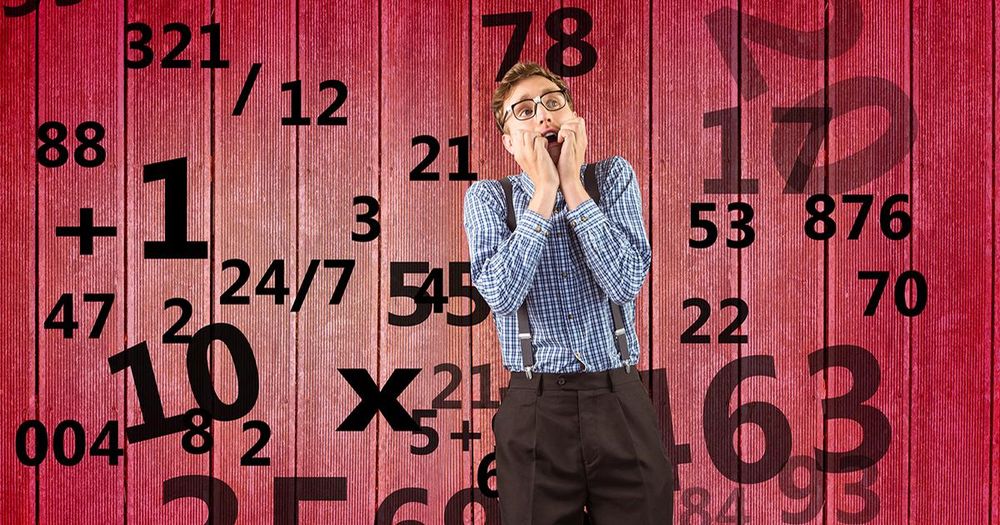 A professor at the University of Exeter claims in a new textbook that learning mathematics can cause “collateral damage” to society by training students in "ethics-free thought."

“The Ethics of Mathematics: Is Mathematics Harmful” was written by University of Exeter Professor Paul Ernest, and published as a chapter in a 2018 textbook he edited called The Philosophy of Mathematics Education Today.

First, Ernest asserts that “the nature of pure of mathematics itself leads to styles of thinking that can be damaging when applied beyond mathematics to social and human issues,” since math facilitates “detached” and “calculative” reasoning.

Second, he argues that the “applications of mathematics in society can be deleterious to our humanity unless very carefully monitored and checked,” worrying particularly about how math facilitates transactions of money and finance.

“Money and thus mathematics is the tool for the distribution of wealth,” he states. “It can therefore be argued that as the key underpinning conceptual tool mathematics is implicated in the global disparities in wealth.”

[RELATED: Math is ‘unjust and grounded in discrimination,’ educators moan]

Finally, Ernest worries of the personal impact math has on “less-successful students,” especially women, since math is often perceived as a “masculine” and “difficult” subject.

“One of the persistent myths of the twentieth century has been that females are ‘naturally’ less well equipped mathematically than males,” Ernest claims, albeit without acknowledging data that would complicate his theory.

Reached by Campus Reform, Ernest explained that he wrote this chapter due to his long-standing interest in the intersection of math and ethics, dating back to 1990, when he edited his first book on topic.

The new textbook for which the chapter was written—Philosophy of Mathematics Education Today—was inspired by conversations held at the 2016 International Congress on Mathematical Education in Hamburg, Germany, Ernest explained.

“Of course I acknowledge that mathematics is wonderful and beneficial in many ways,” he noted.