Prof complains about 'masculinization of mathematics' 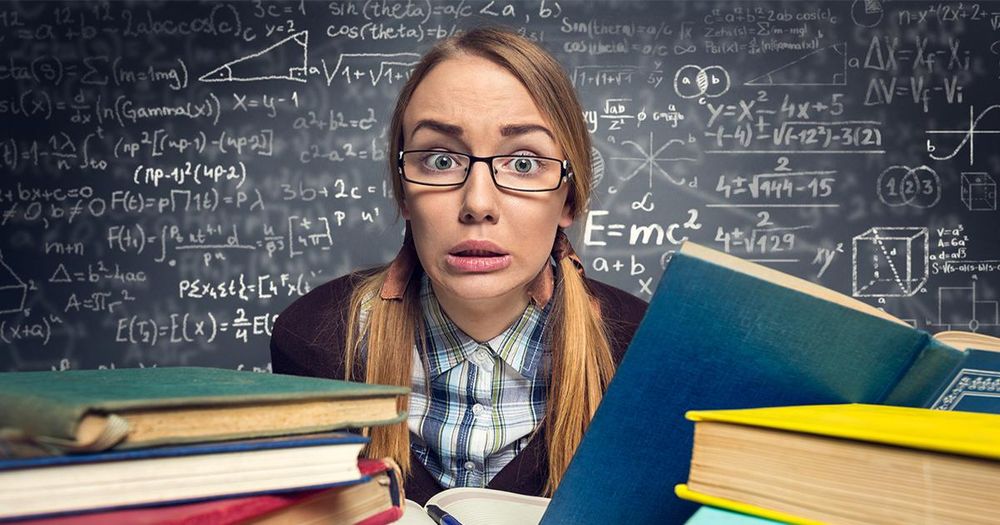 A Vanderbilt University professor recently complained in an academic journal article that the field of mathematics is a “white and heteronormatively masculinized space.”

In a recent article titled Unpacking the Male Superiority Myth and Masculinization of Mathematics at the Intersection, Professor Luis A. Leyva argues that factors such as teacher expectations and cultural norms “serve as gendering mechanisms that give rise to sex-based achievement differences.”

[RELATED: Teachers learn to use math as trojan horse for social justice]

Citing the “masculinization of mathematics,” Leyva then suggests that the apparent “gender gap” in mathematical ability is socially constructed (as opposed to arising from inherently different cognitive abilities) and therefore a “myth of male superiority.”

This “myth” is further perpetuated by teachers who point out instances of female underachievement, Leyva claims, asserting that doing so can “contribute to the masculinization of the domain that unfairly holds students to men’s higher levels of achievement and participation as a measure of success.”

Even children are complicit in the problem, Leyva argues, citing a 1998 study suggesting that “gendered associations with problem-solving strategies” may cause girls and boys to pursue different approaches to solving the same problems, even at the earliest stages of schooling.

According to that study, those associations “may be reified through teacher-student interactions,” leading students to associate “masculine traits of independence and confidence” with innovative problem-solving approaches while attributing the use of “standard algorithms” to “feminine traits of compliance and meekness.”

Leyva acknowledges that there has been “significant progress” in recent years with regard to the way researchers conceptualize race and gender, but contends that “there remains much analytical space to examine gender as a social construct and how this differentially affects students’ mathematics achievement.”

He concludes by expressing a hope that future analyses of gender in mathematics take a more “intersectional” approach, lamenting the fact that “intersectional considerations of mathematics achievement and participation shaped by whiteness and sexuality” were left out of many of the studies he reviewed.

Intersectionality theory from black feminist thought, he adds, can allow for “more nuanced analyses of gender” and its relation to mathematical performance.

“It is, therefore, critical that scholars examine the influences of different contexts on students’ mathematics achievement and experiences at intersections of gender and other socially constructed identities,” he concludes.