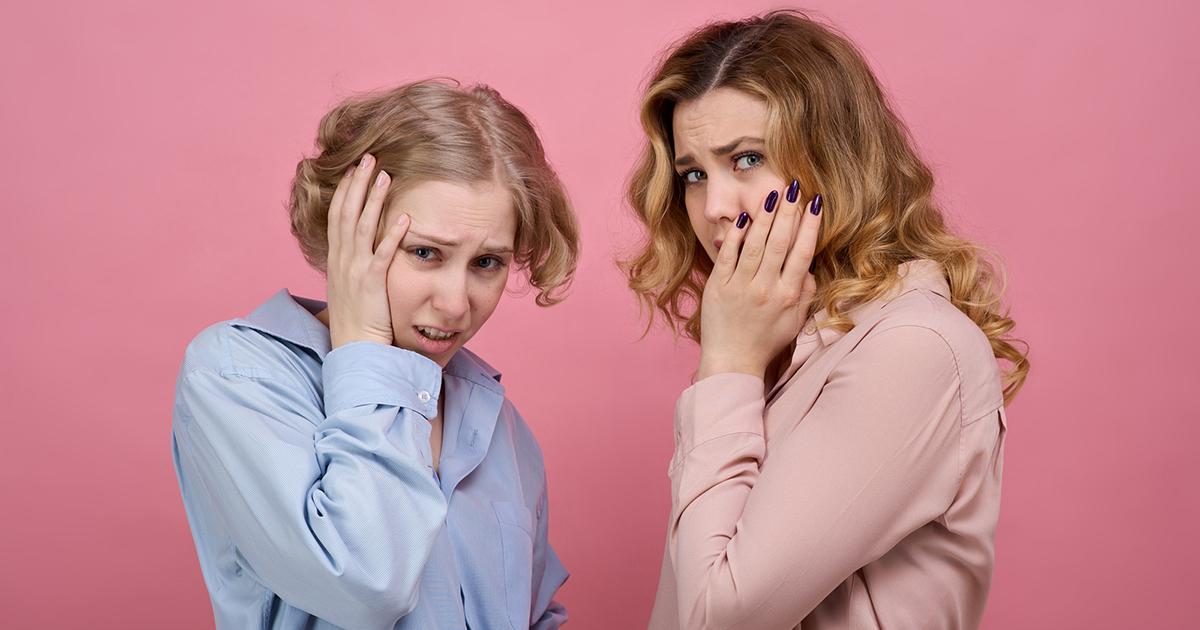 Ohio State University is expanding a course on “microaggressions” and “social justice,” despite concern over how the class may have played a role in the 2016 knife attack that wounded 13 people and led to police killing Abdul Artan, the student attacker.

The course, “Crossing Identity Boundaries,” was first offered in 2015 by the school’s Multicultural Center, which touted it as an opportunity for students to “identify microaggressions within their daily lives” and discuss ways to “challenge systems of power and privilege.”

Though the course initially had one section, interest grew and by Fall 2016 the course had three sections, further expanding to five sections by Spring 201. And now, for Fall 2018, OSU is offering six sections of the course, with space for at least 136 students.

On November 28, 2016, Somali-born student Abdul Artan rang campus police to report an emergency chemical leak in the engineering building. To get students out fast, the fire alarm was pulled, and dozens of students evacuated the building.

Then, at 9:52 a.m., Artan drove a Honda Civic into the courtyard, striking several students before crashing into a brick wall. He then exited the car, reportedly “let out a war cry,” and began attacking passerby with a butcher knife. Thirteen people landed in the ER.

Within minutes, the attacker was shot and killed by police.

Days after the incident, Reason reporter Robby Soave uncovered that the attacker had a group presentation on “microaggressions” due later in the week, which Soave suggested may have inflamed Artan’s hostility towards non-Muslim students.

The assignment in question required students to find "at least 12 examples of microaggressions using at least 3 different types of social media" and explain which identity groups were the victims, according to a public copy of the syllabus.

During the presentation, students would be graded on the “quality of microaggressions” they chose, as well as how they proposed to address them in an “appropriate and meaningful" way. Since Artan never delivered his presentation, though, it is impossible to know what he might have suggested as an “appropriate and meaningful” way of dealing with microaggressions.

Immediately prior to knife attack, class topics included “Unpacking Religion,” “Unpacking National Origin,” and “Unpacking Religious Oppression,” any of which could have touched a nerve with Artan, who was born in Somalia to Muslim parents of Pakistani descent.

The class, still offered by Ohio State, can be taken for three academic credits, and roughly two dozen students are enrolled among six classes so far. Ohio State University officials did not respond to requests for comment from Campus Reform.