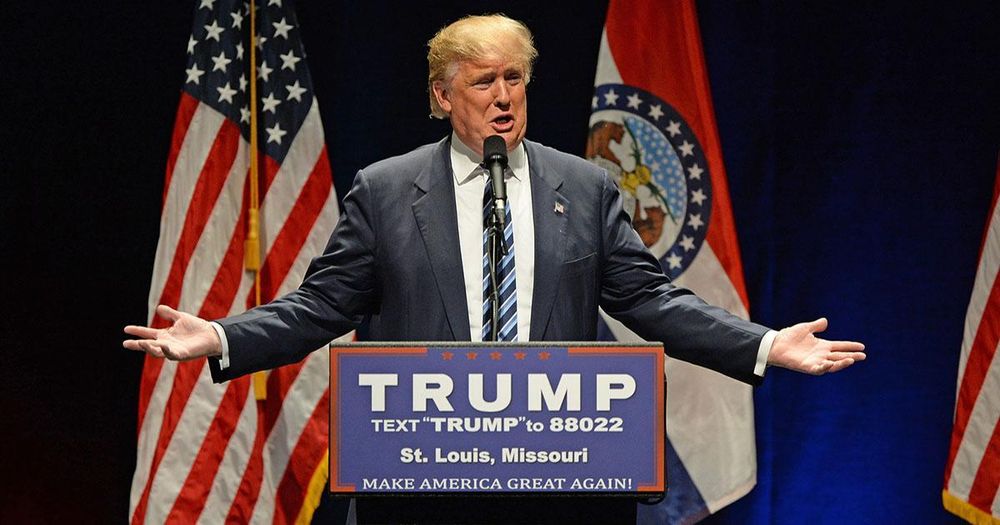 A professor at the University of St. Thomas in Texas recently blamed the Trump administration for the rise in microaggressions she and her colleagues have allegedly  faced from each other since the 2016 election.

Nicole Walters published “Trump’s America is Making Microaggressions an Even Greater Reality for Women Faculty of Color” in the recent issue of the peer-reviewed academic journal Women, Gender, and Families of Color.

Walters—who is also a Dean at the Texas institution—cites the alleged rise in microaggressions on her campus as a “marked difference from President Barack Obama’s ethos of inclusivity and his message of hope and unity.”

Since the election, Walters claims that many of her white colleagues suddenly feel emboldened to inquire if she’s an affirmative action hire, suggest she’s in collusion with other black faculty members, and question her authority.

“It has been a life-changing experience, to say the least. Staring into the hollowed eyes who question your validity as a leader, scholar, and, dare I say, colleague has been sobering,” Walters wrote in a Trump-oriented issue of the journal.

Instead of addressing her concerns with her colleagues personally, or reporting them to HR, Walters instead chose to chronicle her frustrations publicly, in the hopes of raising awareness and suggesting coping strategies to other faculty of color.

“I wanted to write this paper as a way to educate, illuminate the issues, and discuss what can be done in order to share what's a pervasive and growing issue around the country,” she told Campus Reform. “These instances are happening in places where we as faculty should know better, do better, and BE better.”

For Walters, microaggressions also occur when students are shocked to see her, especially as there are few minority professors at her school. During a recent guest lecture, Walters recounts that one student exclaimed “Wow! We didn’t know you were black—cool!”

To fix this, Walters concludes that schools must adopt an “attitude that disparaging language will simply not be tolerated.”

But she doesn’t suggest sanctions. Instead, she says more inclusive educational trainings should be the goal.

“Trump's policies of reversing some of the Obama administration's as it relates to diversity, inclusion, and affirmative action has simply left me and many others no choice but to speak out, write about the issues, and push the boundaries,” she said.

“Let us begin with this president, shouting from the ivory towers that this current administration’s out-of-touch regressive actions have no place in our America,” she concludes the article.

Walters’ piece was published in a special issue of Women, Gender, and Families of Color alongside articles such as “Being Latinx on the Tenure Track in the Time of Trumpism” and “Civil Discourse: The University Experience.”