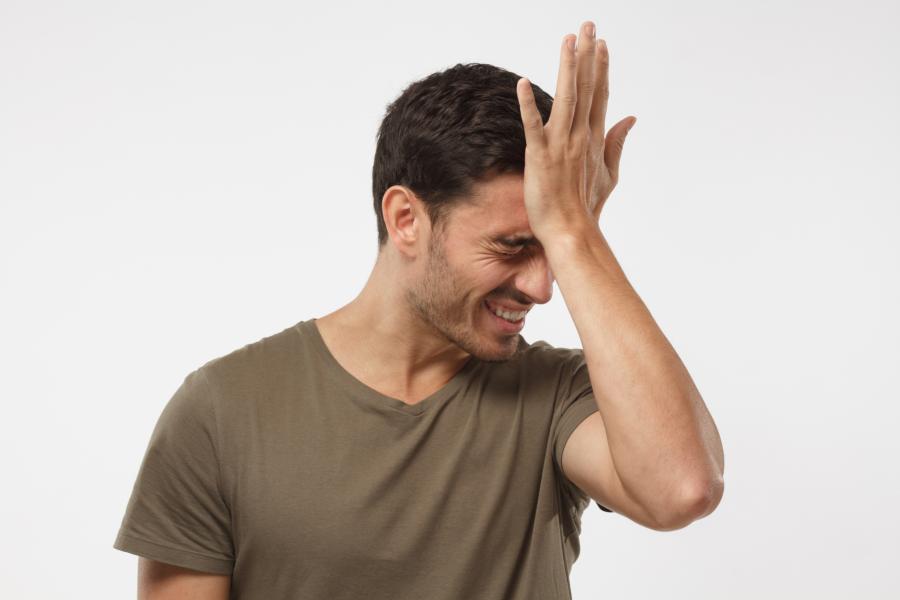 “The institution shall not create free speech zones or other designated outdoor areas of campus in order to limit or prohibit protected expressive activities,” the bill states. In addition to banning free speech zones, the bill also states that any public college or university in the state cannot deny benefits to student organizations based on their “sincerely held beliefs.”

Joe Cohn, legislative and policy director for the free speech nonprofit Foundation for Individual Rights in Education (FIRE), told Campus Reform that this legislation does a good job of describing the difference between protected speech and speech that disrupts others’ rights.

Cohn said that the bill is “a positive development for all of those who believe that students’ ability to speak their minds is of utmost concern on college campuses.”

Other parts of the bill, however, proved to be controversial when discussed in the legislature.

Democrat state Rep. Juandalynn Givan took issue with a portion of the bill, which stated that student groups could invite any speaker to campus. According to the Alabama Political Reporter, Rep. Givan said that the only speakers to be denied a chance to speak were alt-right.

Rep. Givan contended that, by sponsoring this legislation, Fridy has been exposed as a “white supremacist,” according to the report.

Cohn commented on Givian’s claim that the bill is “racist” for letting “alt-right” individuals speak on campuses by stating that it creates a bad precedent if universities are allowed to deny individuals from speaking based on ideological views.

“Closing off institutions of higher education to unpopular views is incompatible with the context of academic freedom, and with the overall purpose of higher education,” Cohn told Campus Reform. “If campus administrators had the ability to silence views that [they] disliked in the past, that tool could have been used to stifle the civil rights movement in Alabama.”