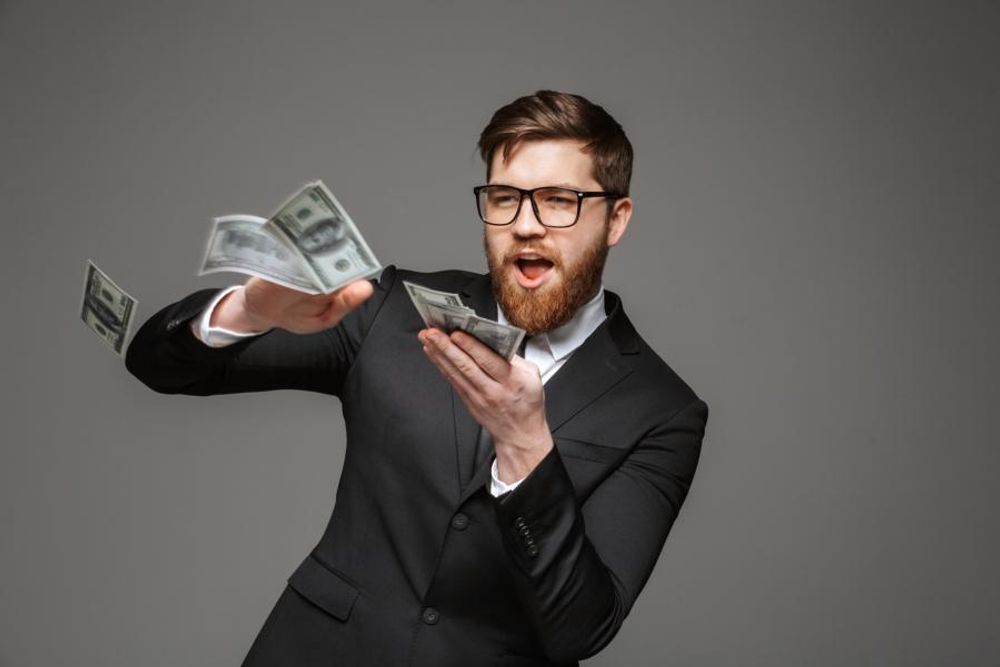 Certain University of Arkansas (UA) officials will receive a hefty pay raise for the upcoming 2019-2020 academic year, despite already making more than the state's governor.

The UA Board of Trustees approved a 10 percent salary increase to the deans of the J. William Fulbright College of Arts and Sciences and the Fay Jones School of Architecture and Design, according to the Associated Press.

In addition, UA Chancellor Emeritus G. David Gearhart will receive a 2.1 percent pay raise, bringing his annual salary to nearly $290,000. Another UA chancellor, Joe Steinmetz, will be gifted a 3.1 percent pay increase, raising his salary to $714,000.

In 2016, the governor of Arkansas, even after a voter-approved referendum to increase his salary, made $141,000 -- more than half a million dollars less than Steinmetz will receive in the upcoming school year. Before the referendum, the governor would consistently make under $90,000 a year, according to Ballotpedia.

“Compared [to] the governor that is staggering,” University of Arkansas student Connor Smith told Campus Reform, regarding the chancellor’s salary. “Excessive? Maybe, but it is the U of A.”

The raising of administrator salaries occurred amid rising tuition at UA. In-state and out-of-state undergraduate students will have to pay 2.8 percent more for tuition and fees for the 2019 fall semester, according to UA’s website.

"Keeping costs as low as possible for our students and their families is extremely important to us, so any decision to raise tuition or fees in order to continue to provide the quality and value of a University of Arkansas education, requires a great deal of thought and consideration,” Steinmetz, one of the administrators receiving a large pay raise, said. "I'm pleased that we were able to maintain a lean budget.”