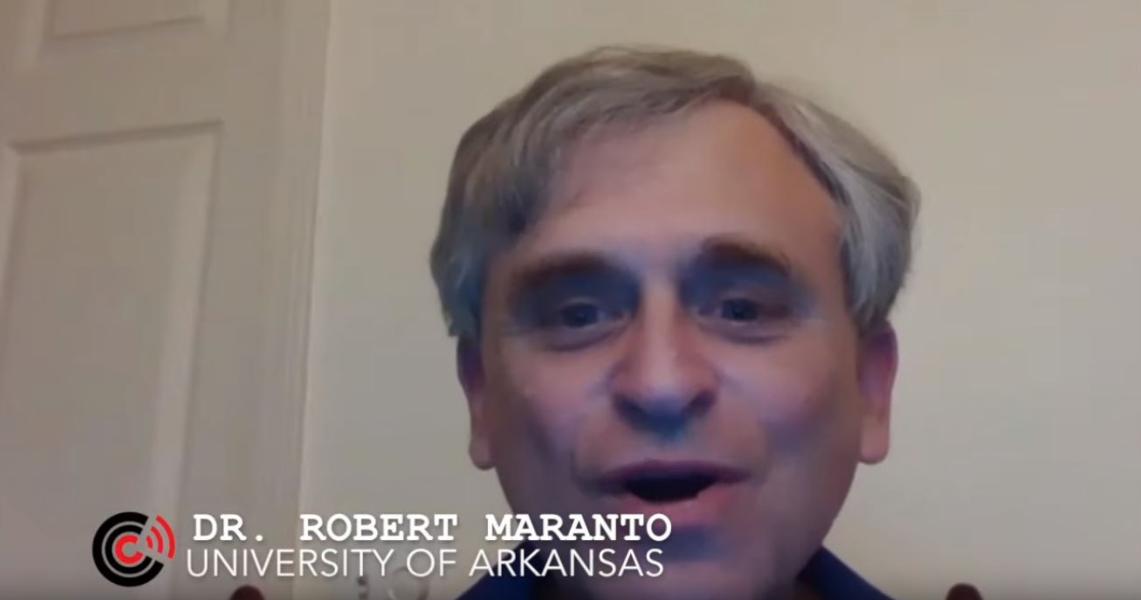 Research finds that conservatives on average earn higher GPAs and test scores in high school, but ultimately receive lower GPAs in college when compared to their liberal classmates, at least partly due to liberal ideological bias. This grade discrepancy is even more evident in the humanities and social sciences, as compared to the more objective STEM fields.

“Our future generation of leaders may have never experienced a professor that might disagree with them..."

“Every department of any size at least in the social sciences and humanities, perhaps even in STEM, will have a couple of professors that just people on the right and center-right know either don’t take that class, or if you take that class you have to pretend a certain way, or there could be issues,” Maranto pointed out.

Maranto noted many problems with the higher education system, including ideological discrimination when hiring faculty and admitting graduate students. Maranto, however, believes that two specific issues regarding ideology are the most problematic.

“First off, you could be at many colleges and they might have twenty, thirty, forty speakers in a given year. All of them might be from the left,” Maranto stated. “That’s very damaging.”

The second problem Maranto cited was the issue of politically skewed research.

“If you have a hundred people asking questions of interest of the left, for every one or two asking questions of interest of the right, you’re going to get very skewed research findings,” he explained. “There’s whole areas where people on the center and right know [they] probably don’t want to research that because if [they] didn’t find something that matches the party line, [they’re] going to have a lot of trouble getting it published.”

Maranto estimated that only about one in thirty faculty members at elite universities identify as Republican.

“Our future generation of leaders may have never experienced a professor that might disagree with them… I think that’s very unhealthy,” Maranto expressed. “It means we have an elite that is very much out of touch with the country as a whole.”