The initiative also includes two other physics courses focusing entirely on “diversity” and “inclusion” within the discipline.

In an effort to achieve “diversity” within its physics department, Stanford University is offering a separate physics course in order to ensure retention of “underrepresented” physics majors. 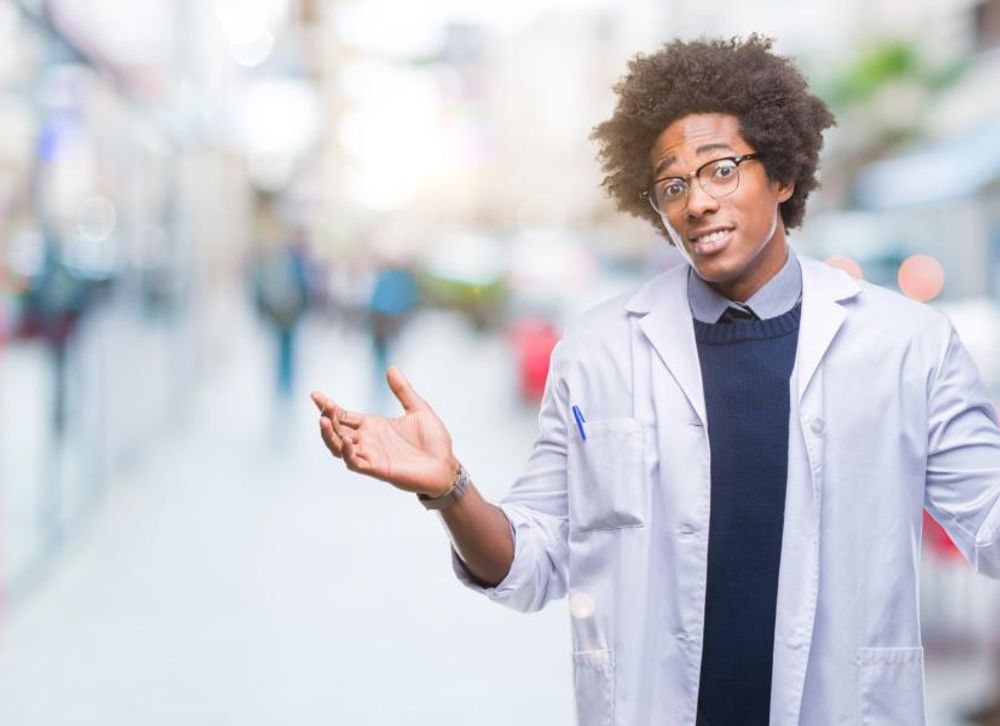 Stanford University is pushing a separate physics course for minorities in hopes that it will result in more diversity among physics majors.

A 2016 survey revealed Stanford’s physics department to be one of the “least diverse” departments within the institution, and the university has since embarked on a mission to resolve that supposed concern, according to a university news release.

One step Stanford has taken is promoting a modified version of the standard Mechanics course, a requirement for physics majors, boasting “added support.”

Stanford’s alternate version of this course, Physics 41E, boasts additional class time, as well as “learning assistants,” individuals with a “passion” for “education equity,” who are paid by the university to guide students through the difficult course.

The university says this modified course helps to increase diversity in the field because “students from underrepresented groups often don’t have the same level of preparation from high school as their majority peers.”

“The difference in preparation is large enough that it may lead students to drop out of the major but small enough that the kind of support offered by this course can be enough to keep them in,” Stanford says.

The Stanford College Republicans told Campus Reform that the group finds “the creation of special curricula and support services for ethnic minority groups and women to be textbook examples of unequal treatment.”

[RELATED: U. Alabama got MILLIONS from taxpayer for 'diversity.' It's about to get even more.]

“A truly fair society (and university) would not seek to create special benefits for certain protected classes. We’re skeptical of this initiative to say the least,” the group added. Notably, the president of the Stanford College Republicans is John Cameron-Rice, the son of Obama-era National Security Advisor and former U.S. Ambassador to the United Nations Susan Rice.

Other courses offered to bridge the supposed diversity problem at Stanford include two one-unit physics courses that address not physics itself, but rather concepts of diversity within the discipline.

“Physics 94SI: Diverse Perspectives in Physics” is a seminar course in which “physics faculty members from diverse backgrounds share the story of their lives and careers.”

Physics majors can earn academic credit by learning “what it is like to be a female professor” or “a faculty member raised first-generation/low income.” The course takes place “over lunch” and consists of a discussion of the “lives and career trajectories” of various “diverse” professors.

A similar course, titled “Physics 93SI: Beyond the Laboratory: Physics, Identity and Society,” is led by students, rather than professors. In this course, physics majors can earn academic credit by generally exploring “issues of diversity and culture in physics,” by applying concepts such as “critical race theory.” An optional extension of the class allows students to receive additional credit for developing a workshop to teach high school students about “inclusion in science.”