Penn State is issuing a grant to a research project called “Raising Antiracist Kids,” which will promote “antiracist behavior, attitudes, norms and beliefs among parents.” 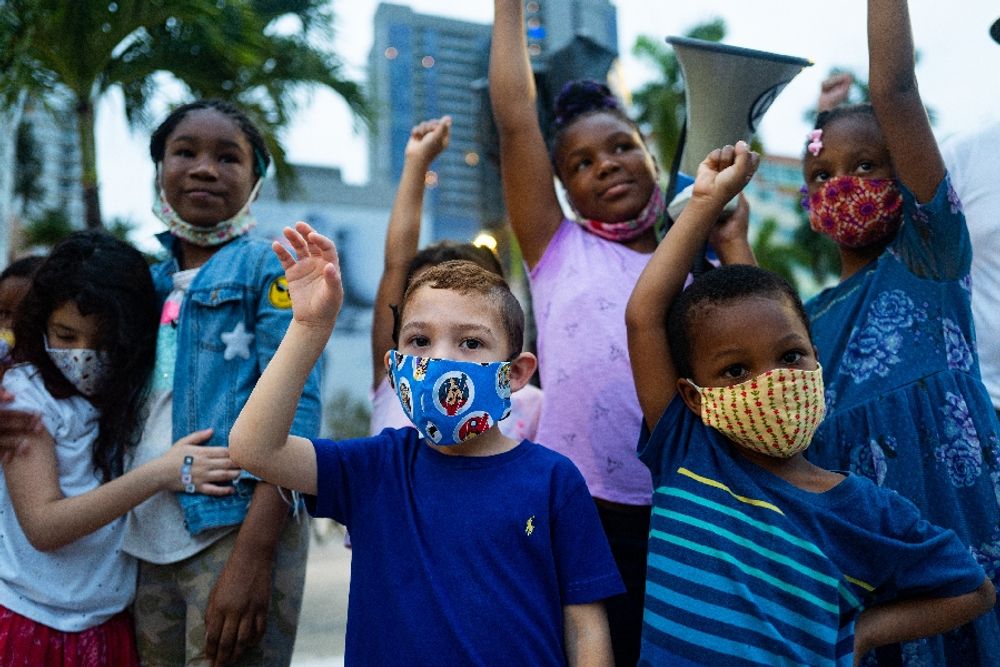 Penn State announced the first awardees for its new antiracism grant; among the winners is a research project that will look into making a “Raising Antiracist Kids” curriculum.

PRC Associate Director Greg Fosco stated that “The PRC seeks to address long-standing health inequities through research and implementation of effective programs.” He expects that these projects will play a role in “addressing systemic racism in a variety of environments.”

The project also aims for the “development of scales to measure anti-racist socialization practices and anti-racism parenting self-efficacy, which could inform future research.”

Eventbrite listings for Raising Antiracist Kids workshops include sessions for age groups 0-4, 5-11, and 12+.

[RELATED: Prof explains how to talk to White children about racism]

Another project in receipt of the grant will study “color-evasiveness” — defined as “pretending that racism no longer exists” — in online undergraduate education.

This project has hopes of “informing policies and practices that will reduce racism experienced by online students.”

He added that “a lot of antiracist work like White Fragility doesn’t have much of a use beyond earning money for the people studying it.”

Campus Reform reached out to Penn State and will update this article accordingly.