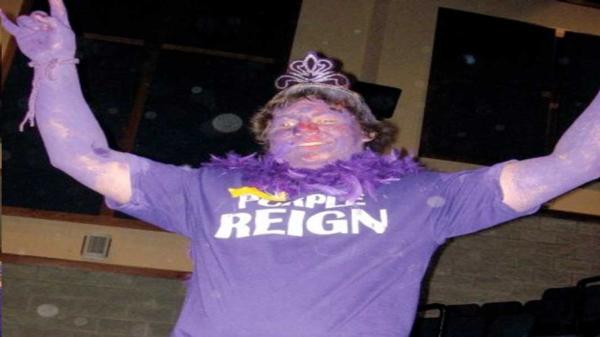 Academic standards at Dartmouth College are so low that it creates an environment where students abuse alcohol and drugs, the American Council of Trustees and Alumni (ACTA) president wrote in a letter to the New York Times last week.

The letter was in response to a New York Times article examining binge drinking at Dartmouth College. It was then posted on one of the school's blogs, Dartblog.

"Academic standards are so low that studying hard is no longer a condition for getting an A."

"In too many places, the party starts on Thursday because students can avoid Friday classes, and academic standards are so low that studying hard is no longer a condition for getting an A," Anne D. Neal wrote in the letter on Oct. 3.

"Trustees and administrators need to recognize that if they want to address the campus party culture, they need to undertake a close examination of how well their institutions are fulfilling their academic missions," she added.

The original New York Times article referred to a Department of Education investigation that alleges Dartmouth does a poor job of preventing and responding to sexual harassment, and the Princeton Review's college guide, which lists Dartmouth as one of the nation's top beer-drinking schools.

Dartmouth did not respond to requests for comment from Campus Reform in time for publication.

ACTA is a Washington D.C., based non-profit which fights to maintain high academic standards in higher education.