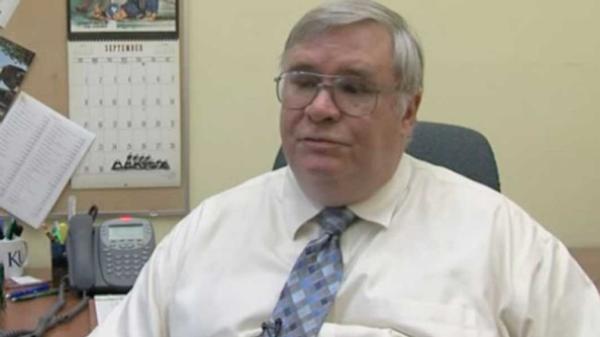 The Kansas Board of Regents changed the social media policy for Kansas University (KU) to allow for the firing of employees who make comments on social media that negatively impact the reputation of the school.

The school comes in the wake of KU professor's tweet wishing for the death of National Rifle Association (NRA) members' children.

"The chief executive officer of a state university has the authority to suspend, dismiss or terminate from employment any faculty or staff member who makes improper use of social media," reads the policy, which was approved Wednesday, according to an article in Lawrence Journal-World, a local news source.

"'Improper use of social media' means making communication through social media that ... interferes with the regular operation of the university, or otherwise adversely affects the university's ability to provide services," it continues.

In a release dated Dec. 18, the Board ensured that the new policy would not violate free speech rights of employees.

"The Board utilized language from United States Supreme Court cases to acknowledge the right of employees generally to speak as private citizens on matters of public concern while also recognizing the right of employers to take action in situations involving unprotected speech," it states.

Journalism professor David Guth was suspended on Sept. 20 over a Tweet he posted on Sept. 16.

"The blood is on the hands of the #NRA," he tweeted, following the Navy Yard shooting in Washington, DC. "Next time, let it be YOUR sons and daughters."

Board spokesperson Breeze Richardson said the change in policy was "indirectly" related to the controversy.

"When the incident with David Guth occurred, it did make the Board aware that there was no current social media policy in place," she said in an interview with Campus Reform Thursday. "It's indirectly a result of that."

Guth returned to work on Oct. 24 — but not as a professor.

Richardson said the change would not impact Guth's employment since the policy does not apply retroactively.