At least nine American schools will host the event.

One organization involved in event says website is "clearly skewed" towards males. 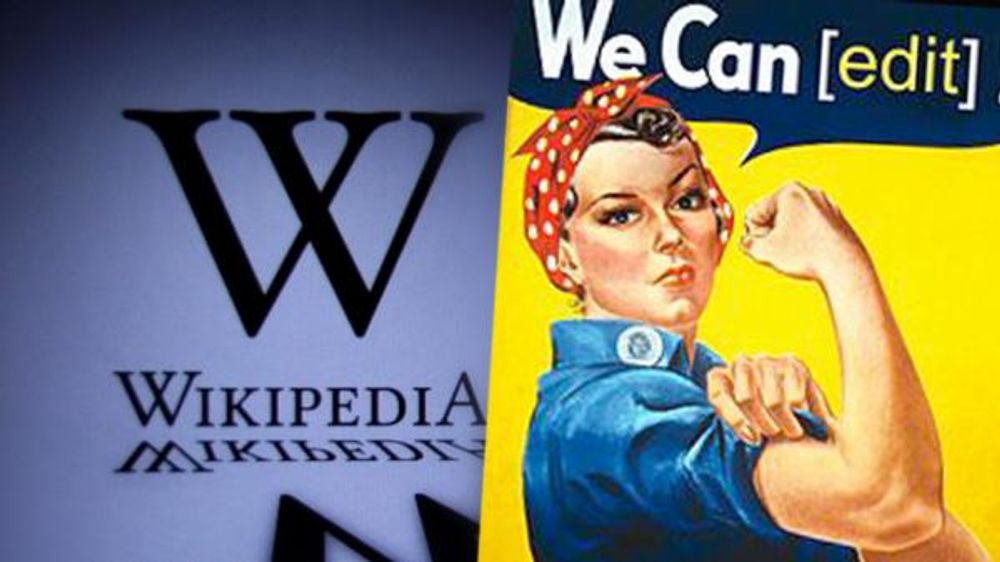 At least 15 colleges and universities worldwide are hosting events to edit Wikipedia articles about art to make them feminist.

"How the site is written has a political impact, I think," said multimedia artist and digital designer Krystal South, who is helping run a “Wikipedia Edit-a-Thon on Art and Feminism” at Portland State University on Saturday.

Sarah Stierch, a Wikipedia editor who has worked with event co-organizer Wikimedia to increase female participation, said the very appearance of the Wikipedia website proves it is skewed towards males.

Another group involved in organizing the event, “art and technology center” Eyebeam, which “challenges convention … educates the next generation … and invites the public to share in a spirit of openness,” claims that since there are “more articles on notable women missing when compared to Encyclopaedia Britannica—Wikipedia is clearly skewed.”

Eyebeam also cited a 2010 study which found that fewer than 13 percent of Wikipedia editors were female. Stierch, however, explained that the actual number may be higher because editors often choose not to disclose their gender. She also argues that many women simply choose not to edit the website.

Joseph Reagle, an assistant professor at Northeastern University, however, said that women are not capable of making a true choice whether or not to participate because of Wikipedia’s “brogrammer' locker-room type of environment."

This campaign is not the first time a feminist group has organized an effort to edit the free encyclopedia.

Other organizers of the Wikipedia Edit-a-Thon on Art and Feminism are Art Libraries Society of North America’s Women and Art Special Interest Group and researcher Jacqueline Mabey of The office of failed projects.