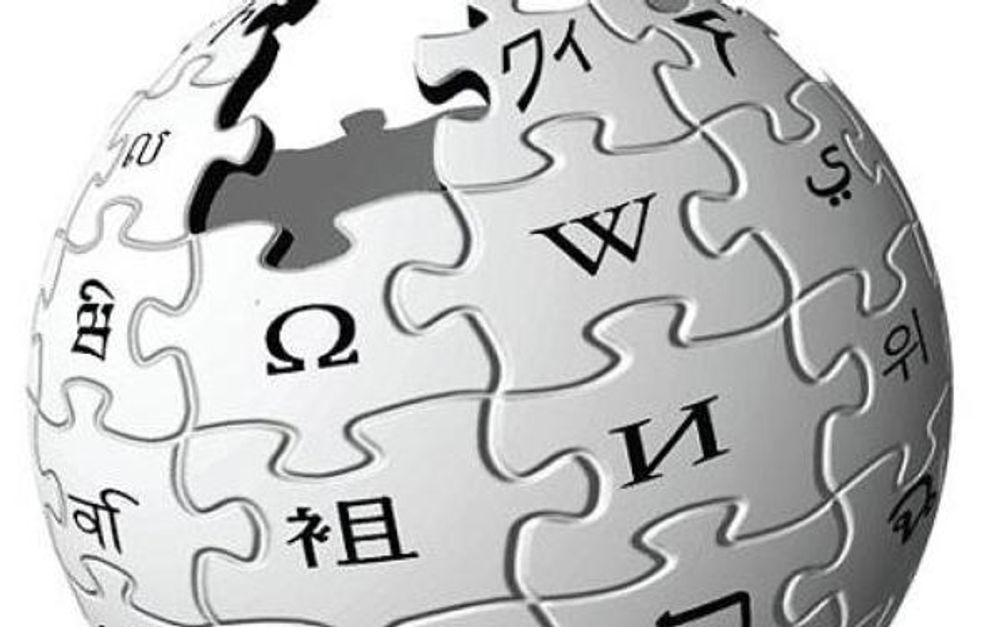 The program, “Storming Wikipedia,” will be part of the Dialogues on Feminism and Technology online course developed by FemTechNet, an organization of feminist educators and scholars.

Students will be given course credit if they contribute the "feminist thinking" article on Wikipedia.

Approximately 300 students are currently registered for the course, Alexandra Juhasz, professor of media studies at California's Pitzer College and one of the course facilitators, told Campus Reform Thursday.

“A woman's point of view or feminist point of view is not yet expressed in relationship to women in technology in Wikipedia,” she said. “We hope that people engage in this project in respect to other themes as well.”

FemTechNet alleges that many Wikipedia pages are "skewed now toward male participation," citing a 2011 study which found that fewer than 15 percent of Wikipedia contributors were females, according to an article in the Huffington Post.

It appears that "feminist thinking" is not currently an entry in Wikipedia at all, however there are entries for both "feminism" and "black feminism."

A goal of the course is “to advance feminist principles of social justice in creating educational models and pedagogies for the future,” according to a FemTechNet news release.