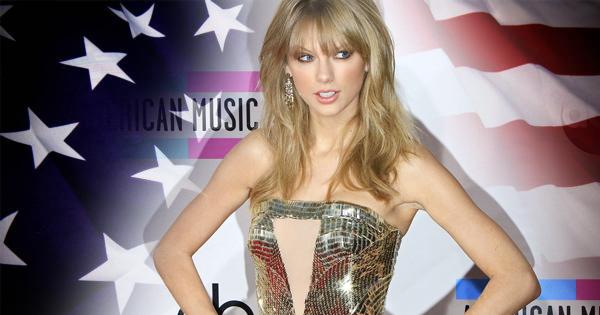 A student at Duke University says his experience abroad made him realize America’s inherent privilege.

Dillon Patel, a junior at Duke’s Trinity College of Arts and Sciences, wrote an op-ed in The Chronicle, the school’s independent student newspaper, called “ American Privilege. Check,” discussing the insight he gained from consciously measuring his privilege as an American while abroad.

"Went to class. Grabbed a Starbucks. T-Swift was playing on the speakers. Learned International Economics in English. Check. Check."

“What I found especially interesting was just how normal it became to see just how instinctively people from different European countries would speak English to each other, even when neither spoke it as a native language,” writes Patel.

“As Americans, we have the luxury of travelling the world without being forced to understand a new language or explain the basic aspects of our culture—but rather just assume that it’s widely known.”

Patel acknowledges that there are many types of privilege Americans experience every day in U.S. society whether that be white privilege, socio-economic privilege, or heterosexual privilege.

“I figured since we are already spending our day ‘checking off’ our daily boxes of privilege, we might as well add one more to the list—American privilege,” he wrote.

“We are arguably the only country in the world that prints memorabilia that says, ‘Back to Back World War Champs,’ and chants our nation’s name in totally irrelevant situations. However, this sense of pride has quickly transitioned into implied cultural dominance,” wrote Patel.

The college student made an effort document the privilege he has as an American abroad, no matter how small.

“Eventually, I figured it might be interesting to explore a day in my life in Barcelona: American Privilege Edition. I woke up and ate a couple Ritz crackers I bought last night. Check. Turned on the radio and jammed to the new Taylor Swift song. Check,” writes Patel.

“Walked to the metro and bought a metro ticket in english [sic]. Check. Went to class. Grabbed a Starbucks. T-Swift was playing on the speakers. Learned International Economics in English. Check. Check. Headed back to my apartment and turned on the TV to watch some ‘Storage Wars’ on Discovery. Check. Went out to a nightclub. Jammed to some more T-Swift. Check. Check. Check.”