Peter Hasson Associate Editor of The Daily Caller @peterjhasson on Aug 04, 2015 at 9:37 AM EDT 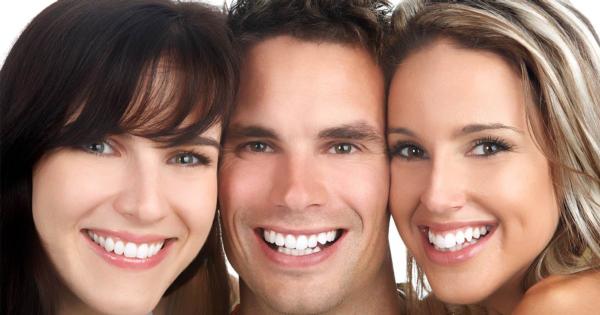 White students at the University of Pennsylvania have an official student organization to confront their own white privilege.

Students Confronting Racism and White Privilege (SCRWP), according to the university’s website, “was founded by white students with the purpose of confronting their own white privilege.”

The only requirement to join the group is “a desire to take an anti-racist stance in learning about race and whiteness, and a willingness to face discomfort, uncertainty, or anger in the process.”

The university website says that the group “provides a space to do internal work on race and identity that often doesn't happen in classrooms.”

The only requirement to join the group is “a desire to take an anti-racist stance in learning about race and whiteness, and a willingness to face discomfort, uncertainty, or anger in the process.”

The university website lists Betsy Sneller and Shereen Chang as the directors of the group, both of whom are Ph.D. students at UPenn.

The group has held a variety of events sponsored by the official student government at UPenn. On May 11th the group hosted a discussion on “the phenomenon of white fragility: why white people freak out about race and what to do about it.” The discussion was also sponsored by the Graduate and Professional Student Assembly (GAPSA)—the official student government of the graduate school—and the Graduate School of Education Student Government (GSESG).

GAPSA and GSESG sponsored an April 7th symposium hosted by SCRWP, titled “Not Another Race Discussion: Research, Practice, and Action for Racial Justice.” A Facebook post advertising the event invited students to attend the event to “get concrete strategies for addressing racism.” Similarly, the two bodies also sponsored a March 16th event, titled: “Whitewashing the Red Carpet: Race and Entertainment Awards in America.”

UPenn was previously in the news in April 2015, when The College Fix wrote an article alleging that conservative students are unable to express themselves in class because of the biased nature of UPenn professors.

Betsy Sneller declined to comment for this article. Shereen Chang did not return a request for comment.