College faces lawsuit after refusing to recognize a conservative club 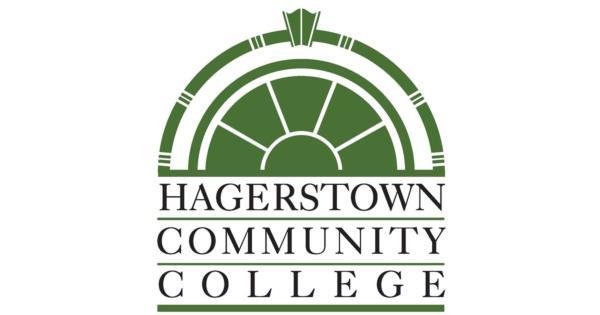 Moriah DeMartino, a student at Hagerstown Community College, is suing the school for refusing to let her establish a conservative student group on campus, Hypeline reports.

“There is a lack of consistency on campus when it comes to student organizations,” DeMartino told Hypeline. “I believe in fighting for my beliefs and my rights as an American.”

“I believe in fighting for my beliefs and my rights as an American.”

In August, Campus Reform broke the story that HCC administrators had denied DeMartino’s request to establish a Turning Point USA chapter at the school, telling her that the club would “duplicate the purpose and mission of existing clubs,” but paradoxically suggesting that it could be established if a liberal-leaning club were to be created simultaneously.

Yet DeMartino countered that the club whose mission the school felt TPUSA would be duplicating, the Political Science club, is not particularly active, and Campus Reform revealed that HCC already has duplicative student groups with uncontested agendas.

The National Organization for Women (NOW) club and the Spectrum club, for instance, both describe themselves as dedicated to advancing LGBT rights.

DeMartino responded to the school’s intransigence in September by circulating a petition calling on HCC to reverse its decision, only to be confronted by campus police while attempting to collect signatures.

“This is solicitation … and if you continue you’ll be told to leave the campus, and not to come back until you have permission,” the officer says in recordings of the altercation obtained by Campus Reform. “I don’t want to go that far; I can understand your position, but you have to understand mine. Mine is: you’re soliciting; it ends now, or else you leave the campus.”

HCC’s solicitation policy requires all groups, whether or not they are affiliated with or recognized by the college, to secure the “express written consent” of the Dean of Student Affairs in order to solicit on behalf of any cause or organization anywhere on campus, and further restricts unaffiliated groups from soliciting unless they are “vendors with whom the college has contracted for the sale, lease, rental, or offer of … goods and services.”

The Foundation for Individual Rights in Education (FIRE) has challenged similar solicitation policies at other public colleges, citing Supreme Court precedent establishing that time, place, and manner restrictions of free expression on public campuses are unconstitutional unless they are “narrowly tailored” to “serve a significant governmental interest.”

With a letter from FIRE to HCC administrators providing support for her position, DeMartino has now decided to sue the college over its speech policies.

“My ideal outcome would be that they reverse their policy and openly and willingly accept other students on campus for their views—whether it be political or not,” she told The Blaze. “I just want every student to see what’s going on on campus and realize that they not just have their rights, but can take legal action if they have to if it comes to that.”