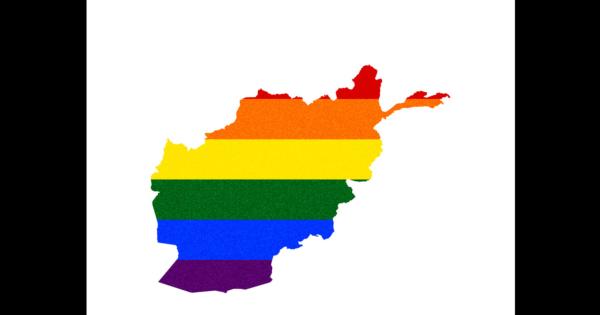 A University of Buffalo professor claims it was not Islamic radicalism that motivated Omar Mateen to slaughter 49 people and maim 50 others last weekend, but rather Republican, conservative, and Christian beliefs.

Jonathan Katz, an Associate Professor of visual studies who was one of the first full-time American academics to be tenured in gay and lesbian studies, postulated in an interview Tuesday with the university’s faculty and staff paper, the UB Reporter, that terrorism and ISIS are distractions from the actual issue of anti-gay violence, which he claims is promoted by conservative rhetoric.

"What happened in Orlando is part of the pattern of anti-gay violence in the U.S. We cannot allow this tragedy to be used by our enemies in ways that obscure its cause."

“What we are trying to do here is camouflage the root of the problem, which is a long history of violent political rhetoric and homophobic policies by Republican officials and their conservative allies,” Katz asserts.

He goes on to blame “the Right” for deliberately using ISIS as a strategy to misdirect Americans from the “pattern of anti-gay violence in the U.S.,” and then urges Americans not to allow this tragedy to “be used by our enemies in ways that obscure its cause."

Omar Mateen, the alleged shooter, pledged allegiance to ISIS during his rampage, and according to FBI director James Comey, had undergone “radicalization” prior to the attack. The FBI also reported that Mateen had expressed desires to become a martyr to his co-workers, with whom he also discussed Islamic State beheading videos.

“The ISIS thing is a distraction and it allows this tragedy to be reconfigured into a political argument against terror instead of looking at the long legacy of anti-gay violence in this country that has itself been stoked and promoted by the Christian right,” Katz argues. “The cause of our current violence is more likely to be found in this country than the Middle East.”

Katz then asserts that the national conversation should veer away from ISIS and terrorism, and should focus more on anti-gay violence and the “need for gun control.”

“We need to look at why we are allowing American citizens to legally purchase assault weapons. Trans-people are killed in this country on a regular basis just because of their mere existence,” he claims. “What happened in Orlando is part of the pattern of anti-gay violence in the U.S. We cannot allow this tragedy to be used by our enemies in ways that obscure its cause. We have a homophobia problem in this country and that should be the focus.”

Previously, in a July 2012 interview with Buffalo Spree, a magazine featuring articles about Buffalo events, dining, arts, and style, Katz accused the “Christian Right” of trying to reignite the “culture war” and called the Catholic League, the nation’s largest Catholic civil rights organization, a “vile group” and the “American Taliban.”

Campus Reform reached out to both Katz and the University of Buffalo for comment, but neither had responded by press time.