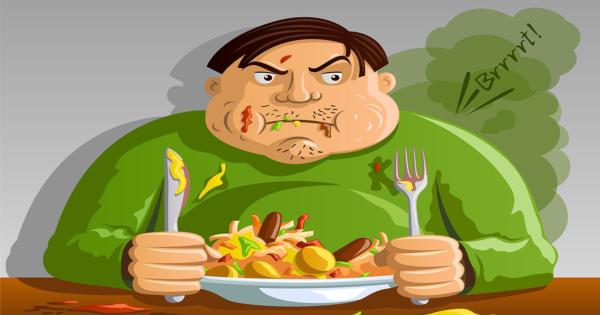 A professor at the University of Pennsylvania is participating in a “fart-in” to protest for Bernie Sanders at the Democratic National Convention in Philadelphia on July 28.

“Everyone's a little different, but within six hours or something, you'll probably feel something,”

“There’s a lot of things that stink about this whole democratic primary process, “ Tsou told NBC News. “It’s a whimsical way of raising a protest.”

The idea was inspired by Saul Alinsky, the author of Rules for Radicals, a commonly-cited book for community activism organizing. Alinsky had proposed a “fart-in” in the 1960s at a symphony hall when African-American leaders in Rochester, N.Y., had asked him for help with securing concessions from their town’s leading employer.

Ironically, given that she is the target of the demonstration, Hillary Clinton has been referred to in the past as “Alinksy’s daughter” for her correspondence with Alinsky in the midst of writing her senior thesis at Wellesley.

“For us, this whole thing is a farce, it’s a charade” Honkala told NBC News. “They’re creating the illusion of democracy in a very important historical location, Philadelphia, and we’re really saddened by that,”

After putting out the word about the fart-in, Honkala began receiving beans from all over the country, which Tsou estimates will need to be consumed about six hours before the intended outburst.

“My guess is that, everyone's a little different, but within six hours or something, you'll probably feel something,” Tsou predicted.

Organizers are planning to erect a shantytown called “Clintonville” in Philadelphia’s poorest neighborhood, mimicking Depression-era Hoovervilles, and Honkala indicated that she also plans to protest the Republican National Convention, albeit without the flatulence.

Tsou is participating the fart-in to advocate for the single-payer health care system touted by the Sanders campaign, which he thinks is a better alternative to the current “market-driven” healthcare system.

“I think the current healthcare system is really too market-driven and not much public-good driven,” Tsou said. “There are too many people who fall through the cracks in our current system.”

Tsou thinks Honkala’s idea of a fart-in is funny, but also “inspired and brilliant.”

"The media...by directing your attention to the two winning candidates essentially anointed them before there was really a good chance for the public to have a full vetting of the issues and the potential contenders," he said. "And I say that not just of the Democrats. I say it's also true for the Republicans."

There’s no count of how many people will participate in the fart-in because many of the delegates have expressed concern that they may get arrested.

“It’s not like you’re releasing tear gas or something,” Tsou said. “It’s just a part of a natural process, and it also has raised a lot of attention as people have read about it.”

Tsou has expressed disapproval about President Obama’s Affordable Care Act, saying that a single-payer healthcare would fill in the gaps of the ACA.

"The fart-in is to raise attention about things that really stink in our society and one of them is our health care financing system," he told US News & World Report. "People are making a lot of platitudes about how great the Affordable Care Act is, but there are a lot of gaps.”