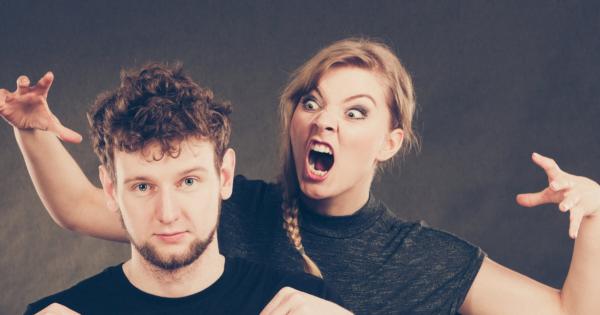 A near-century's old “Women’s-only” lounge at Michigan State University (MSU) is finally being closed and re-opened to both men and women in order to comply with laws forbidding discrimination based on gender.

The lounge, which, according to M Live, was a “safe space” for female students to flee to in order to avoid “male hostility," was the subject of a University of Michigan—Flint professor’s complaint against MSU, where he claimed the school violated Title IX.

"[T]here was a concern from a transgender student. There also were concerns raised by men."

“I fully support MSU's decision to end gender discrimination on its campus in the MSU Union, which I believe was in violation of federal and state civil rights legislation (including Title IX), and also violated MSU's own stated HR policy of gender non-discrimination in its campus facilities,” Professor Mark Perry told Campus Reform.

Perry, an American Enterprise Institute scholar who also teaches economics and finance at UM's Flint campus, where he is a “Faculty Affiliate of the Women’s and Gender Studies Program,” filed the complaint with the Michigan Department of Civil Rights at the beginning of the summer.

According to Jason Cody, the decision was not made because of Perry’s complaint, but instead was made to comply with laws which forbid sex discrimination in programs that receive federal funding, such as MSU.

Despite Perry not having an influence over the decision, Cody told M Live that the grievances against the lounge from a transgender student also impacted the decision to reconsider the lounge.

“There were several factors that contributed to this decision earlier this year. There were concerns expressed previously, both on campus and from individuals such as Mr. Perry,” Cody told Campus Reform.

“Yes, there was a concern from a transgender student. There also were concerns raised by men,” Cody added.

Students began a petition following the decision to make the lounge inclusive to men, which has almost achieved the 5,000 signatures of students in favor of keeping the lounge exclusive to females.

Additionally, female students have expressed concerns over their safety in the absence of a women-only facility.

“It was the only space where I could really focus and be away from being approached,” Alyssa Maturen told M Live. “Just having one room out of a thousand on campus that was dedicated as a safe spot for women to go was very important.”

According to Risa Lieberwitz, a professor of labor and employment law at Cornell University who has studied Title IX, arguments for keeping the “women’s only” lounge do not meet the legal threshold to support single-sex facilities.

Many students are still hopeful the university will reconsider their decision to make the lounge gender inclusive, and bring attention to the issues women face on campus.

“While we respect the opinions of our students signing the petition, we are moving forward with converting the lounge to all-access,” Cody said.

“We encourage and support any community member who wishes to make his or her voice heard on any issue, particularly one as important as gender equity.”