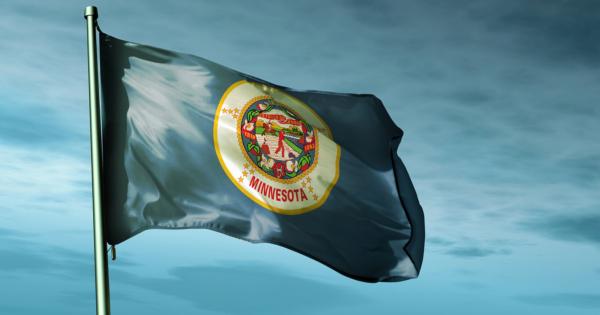 The law, approved by the Minnesota legislature in 2015, is “designed to combat sexual violence on campus”, reports the Star Tribune. Both public and private universities will have to comply starting this fall.

"The idea was to...reduce some of the fear around reporting."

The mandatory sexual assault trainings must cover sexual assault definitions, consent, sexual assault prevention, and reporting procedures, but it is not clear what punishments students will face if they fail to complete the training.

Amy McDonough, government relations director for the Minnesota Private College Council, says “every campus is going to handle that differently,” although she suggests one method of discipline may be to bar students from registering for classes.

Comprehensive training will also be required for school security officers and campus administrators. According to the NY Daily News, the University of Minnesota does not have a training requirement for all security officers, although some officers do attend a one-day “Basic Sexual Assault Investigations course.”

In addition to required sexual assault courses, the law will force colleges to disclose how many sexual assault cases they investigate each year, as well as how many result in disciplinary action.

Yvonne Cournoyer of the Minnesota Coalition Against Sexual Assault, who was an adviser on the law, said that knowledge of what happens after sexual assault cases are reported “was kind of a black hole mystery.”

“The idea was to...reduce some of the fear around reporting,” explains Cournoyer.

Another piece of the law aims to increase reporting of sexual assaults by expanding which incidents fall under university jurisdiction. Previously, only on-campus assaults could be reported to universities, but the new law covers any incident involving a member of the campus community, regardless of location.