Cornell students passed a student-sponsored referendum to provide free tampons and pads in all Cornell bathrooms, with 78.6 percent of 3,034 voting students casting a ballot in favor.

The "#FreetheTampon" initiative aims to provide all bathrooms on campus of both genders—yes, men’s too—with free menstrual products throughout the year, and comes shortly after Brown University recently implemented a similar program.

The reasoning behind stocking both men’s and women’s restrooms with feminine products is that not all people who menstruate are women, when accounting for the transgender population.

In addition to voting, students also posted pro and con statements about the initiative on the Cornell Assemblies Elections page.

Many of those who voted “yes” made claims along the lines of, “this is a basic human right, like water or shelter,” and that it’s “ridiculous” and “insane” that they aren’t free already. Many noted that condoms are freely available at the campus health center, so tampons should be, too.

Those who voted against #FreetheTampon expressed concern over the potential financial burden the project would create and lack of planning as well as the likely waste of the products, especially in the men’s bathroom, considering that likely less than one percent of the population is transgender.

Some students even attempted to stake out a middle ground, asserting that they would be in support of supplying the women’s rooms with tampons, but not the men’s.

“In any situation in which a discussion is being had about a given institution providing some good or service for free, it is essential to first be able to estimate the cost of such a provision prior to implementing it,” one student argued, while another declared more succinctly that the proposal “seems expensive, and unncecessary.”

“Having the school subsidize more products leads to an increasing cost for students to attend…where does the subsidizing stop?” a third student asked. “The school shouldn’t provide other services that aren’t directly relevant or necessary for education.”

The issue will be presented to the president of the university for potential implementation, though the details of the proposal are still unclear. 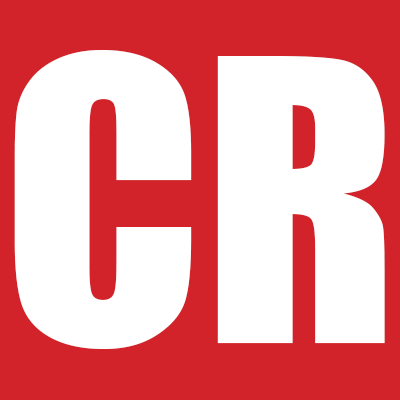