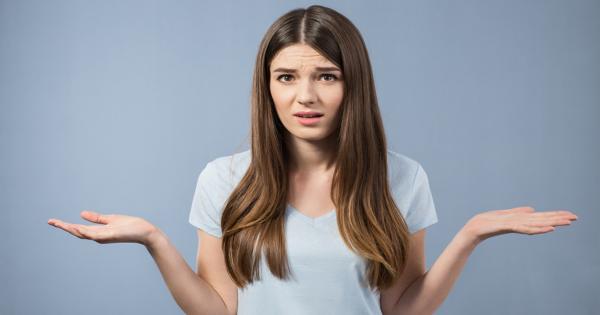 The University of Wisconsin, Madison’s student newspaper has endorsed the school’s controversial “Problem of Whiteness” course, calling it “valuable” and “necessary.”

The Daily Cardinal’s editorial board published a considerable defense of the course Monday, mocking lawmakers who oppose the class as hypocritical and calling their threats to withhold funding from the state’s flagship school an attack on academic freedom.

“The title ‘The Problem of Whiteness’ is not equivalent to ‘the problem with white people.’”

[RELATED: UW course to explore the ‘Problem of Whiteness’]

“A brutal irony exists among those who think this course should not be taught. On one hand, students are supposed to develop tough skin and not find difficult ideas offensive. On the other, this challenge and response to racism is suddenly considered offensive by the very people who could benefit greatly from the course,” the board writes, before questioning how anyone could possibly be against such a course offering.

“The course description states its goal of dismantling white supremacy,” the editorial notes. “Why would anyone be against that?”

The editors then go on to defend the course as “legitimate” academic inquiry and “necessary” for “confronting racism” in a predominantly white state.

“Legislators often defend attacks on universities as simply making sure the education being given is legitimate. Well, the study of whiteness is not only legitimate, but necessary to confronting racism in our majority-white state and campus,” they write, later offering the personal testimony of a student who plans to take the course.

“The idea that this [class] could determine the funding the school gets and whether or not a professor gets to keep their job is ridiculous,” said student Lauryn Siebold who, notably, is a social welfare major. “The government is trying really hard to control your life.”

The op-ed then notes that lawmakers’ attempts to strip funds from the school over the questionable course distract from many of the real issues UW, Madison is facing, such as “falling research rankings,” without ever mentioning the possible correlation between the two.

Finally, the board concludes by arguing that the course, called “The Problem of Whiteness,” which explicitly claims to explore “how they (white people} consciously and unconsciously perpetuate institutional racism,” has nothing to do with “the problem with white people.”

[RELATED: UW: ‘Problem of Whiteness’ course ‘not designed to offend’]

“The title ‘The Problem of Whiteness’ is not equivalent to ‘the problem with white people,’” it concludes. “Rather, it reflects the notion that achieving racial equity and equality necessitates an understanding of whiteness, and the privileges that come with it.”