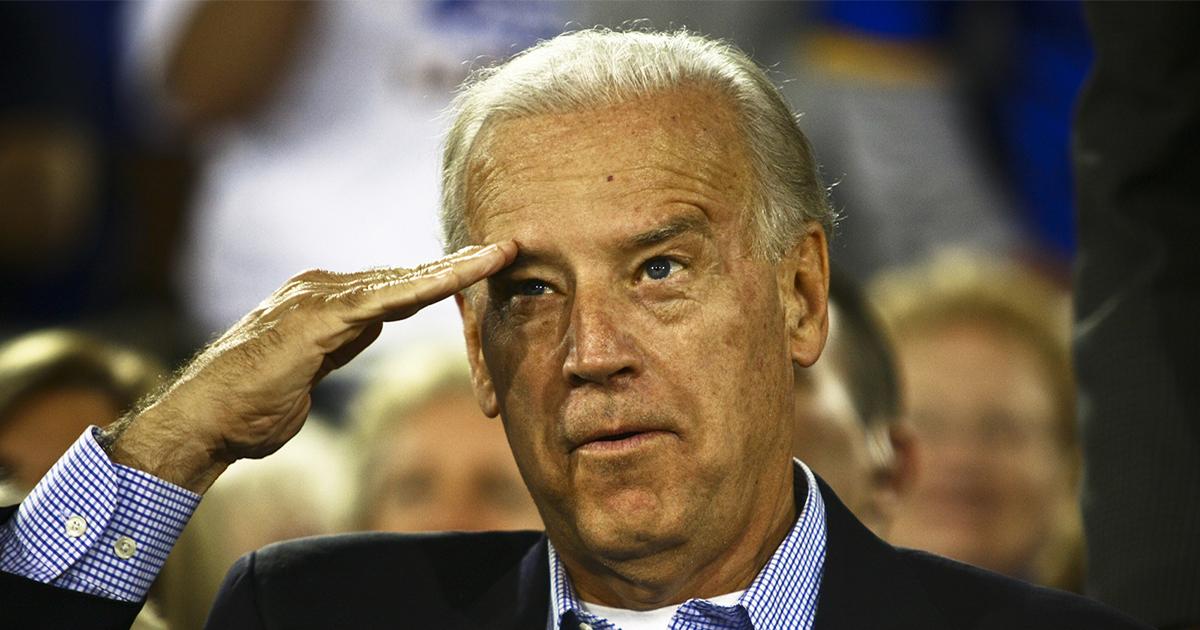 Former Vice President Joe Biden got political during his recent commencement speech at Colby College, claiming that the 2016 election brought out “hate speech” and “fringe ideologies.”

“This past election cycle churned up some of the ugliest realities in our country. Civilized discourse and real debate gave way to the coarsest rhetoric and stoking of our darkest emotions,” Biden told the graduating class on Sunday. “I thought we had passed the days where it was acceptable for politicians at all levels to bestow legitimacy on hate speech and fringe ideologies, even if it was just by their silence.”

“This past election cycle churned up some of the ugliest realities in our country.”

Biden then went on to address popular concerns about globalization, acknowledging that most of today’s graduates will eventually need to be “re-educated” in order to “keep pace” with their chosen profession, but decrying “the forces of populism” that appeal to the “baser instincts” of voters.

“We saw how appeals to the forces of populism can stoke anxiety and seek to blame the troubles of a rapidly changing world on ‘the other,’” Biden remarked in apparent reference to the 2016 election. “It's always the outsider. ‘I wouldn't have lost my job but for... The reason I'm not doing well...’ The immigrant, the minority, the transgender. Anyone not like ‘me’ became a scapegoat. ‘There's a reason I'm falling behind, why I can't get a job.’

“I imagine for many of you, seeing this unfold was incredibly disorienting; a disheartening experience,” Biden continued. “It was for me and many, many Americans all across the country. And it's understandable. But I assure you it's temporary. I assure you it's transitory.”

Later on in the speech, Biden addressed the issue of sexual assault, taking a thinly-veiled swipe at Donald Trump in the process.

“End this notion in locker rooms that, the talk that goes on—it doesn't go on like somebody said it does,” he said, evoking the audio recordings of Donald Trump making lewd comments to Billy Bush that surfaced during the campaign.

Biden concluded by imploring the graduates to resist the urge to become complacent in the face of the conditions he outlined earlier in the speech.

Biden himself is rumored to be considering further political ambitions, specifically a possible White House run in 2020, despite earlier assertions that he would not run.

“I may very well do it,” he said at an event last week. “At this point, no one in my family or I have made the judgment to run.”